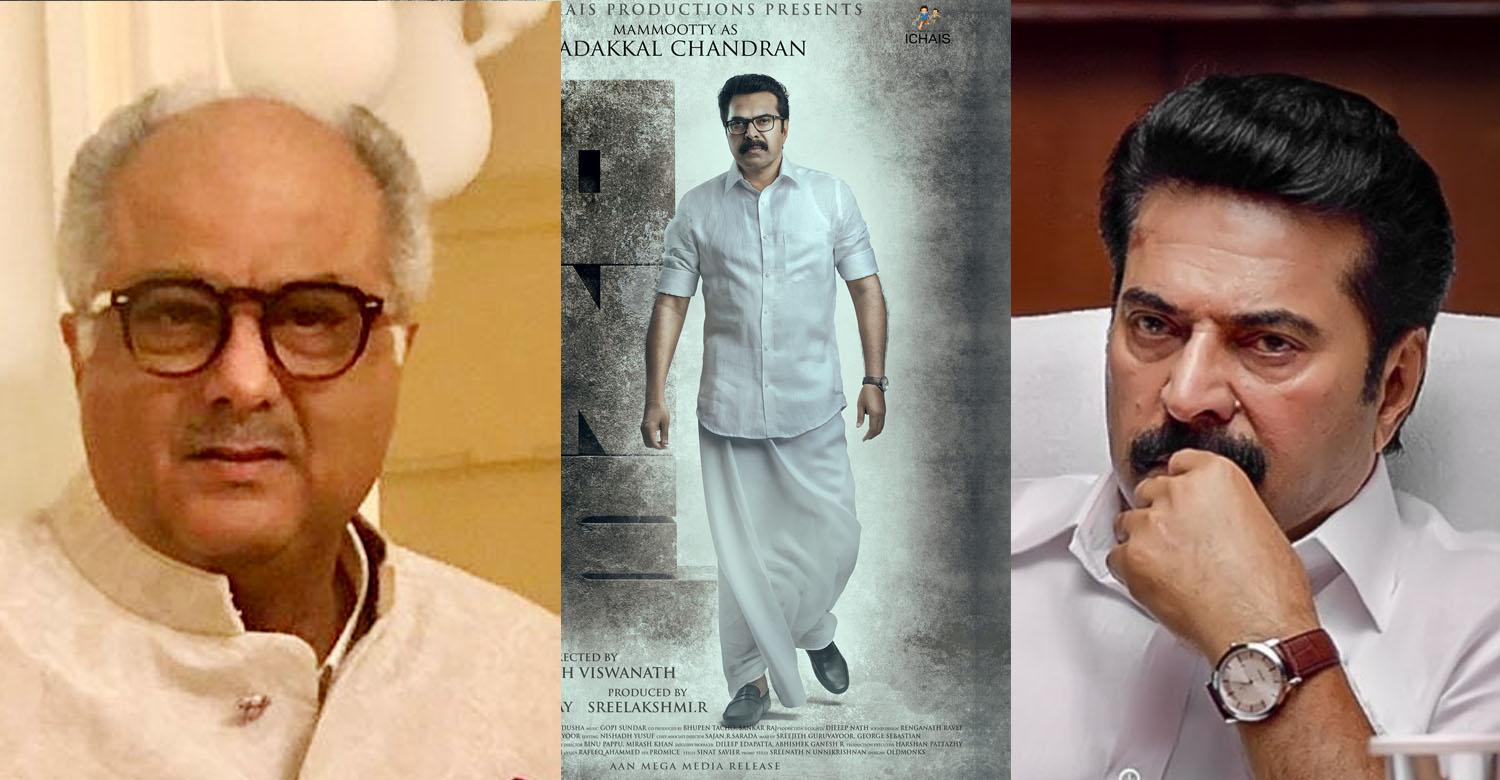 Remake rights of Mammootty’s One bagged by Boney Kapoor!

Bollywood-based producer Boney Kapoor has bagged the remake rights of Mammootty’s political film ‘One’. Trustworthy reports suggest that Kapoor has bought the rights for the remake in all major Indian languages and a big star in Hindi has already been approached to play the lead role.

Of late, Boney Kapoor has been remaking several hit films. He had recently produced the remakes of ‘Pink’ in Tamil as ‘Nerkonda Parvai’ and in Telugu as ‘Vakeel Saab’. He is also producing the Tamil version of ‘Article 15’ with Udhayanidhi Stalin. Apart from that, he is also producing Ajith’s hugely-hyped film ‘Valimai’.

‘One’ directed by Santhosh Viswanath and scripted by Bobby-Sanjay has an interesting storyline about how an ideal Chief Minister should function. It is likely to appeal to a wide range of audience with slight changes to suit the native sensibilities. It will be interesting to see who steps in to reprise the lead role played majestically by Mammootty.

Suresh Gopi completes dubbing for Kaaval; Renji Panicker to pen the tail end
Mammootty in talks to play the villain in Akhil Akkineni’s Agent
To Top