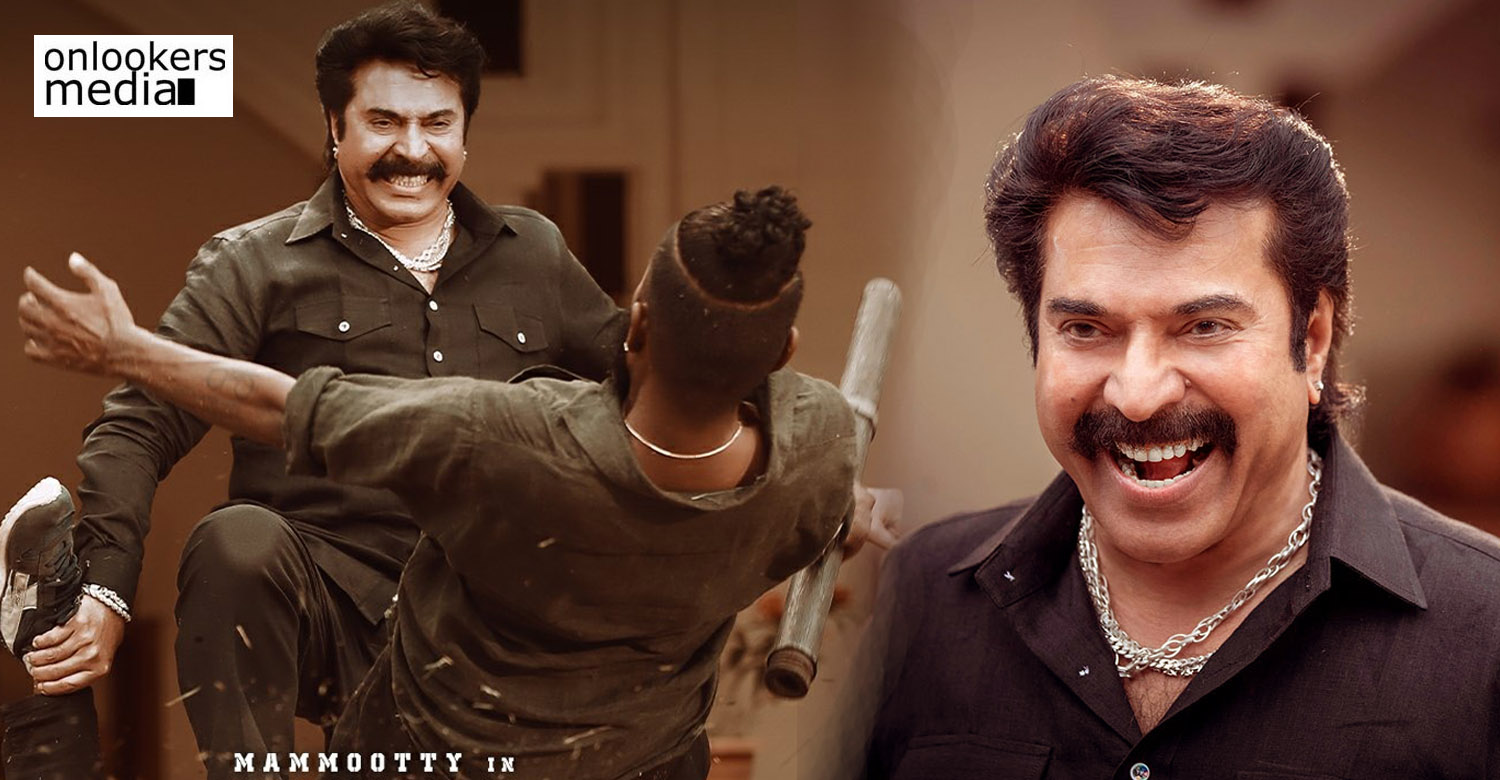 Young Telugu actor Akhil Akkineni’s new film ‘Agent’ is set to have a major addition in the cast. Malayalam superstar Mammootty has been approached to play the villain role in the film. Initially, the makers had considered the likes of Mohanlal and Kannada star Upendra for the role, but things didn’t work out.

‘Agent’ is an espionage thriller planned to be made on a big scale. Surender Reddy of ‘Race Gurram’ fame is directing the film and it is scripted by Vakkantham Vamsi. Akhil will be seen playing the role of a spy agent in the fim. The antagonist character will have equal importance and their confrontation scenes will be one of the film’s biggest highlights. It is learnt that the makers have already begun talks with Mammootty but he is yet to give his word.

The megastar’s last Telugu release was ‘Yatra’, a biographical film in which he played the role of late Andhra Pradesh Chief Minister Rajasekhara Reddy.

Remake rights of Mammootty’s One bagged by Boney Kapoor!
Pathonpathaam Noottandu will be a theatrical release, confirms Vinayan
To Top