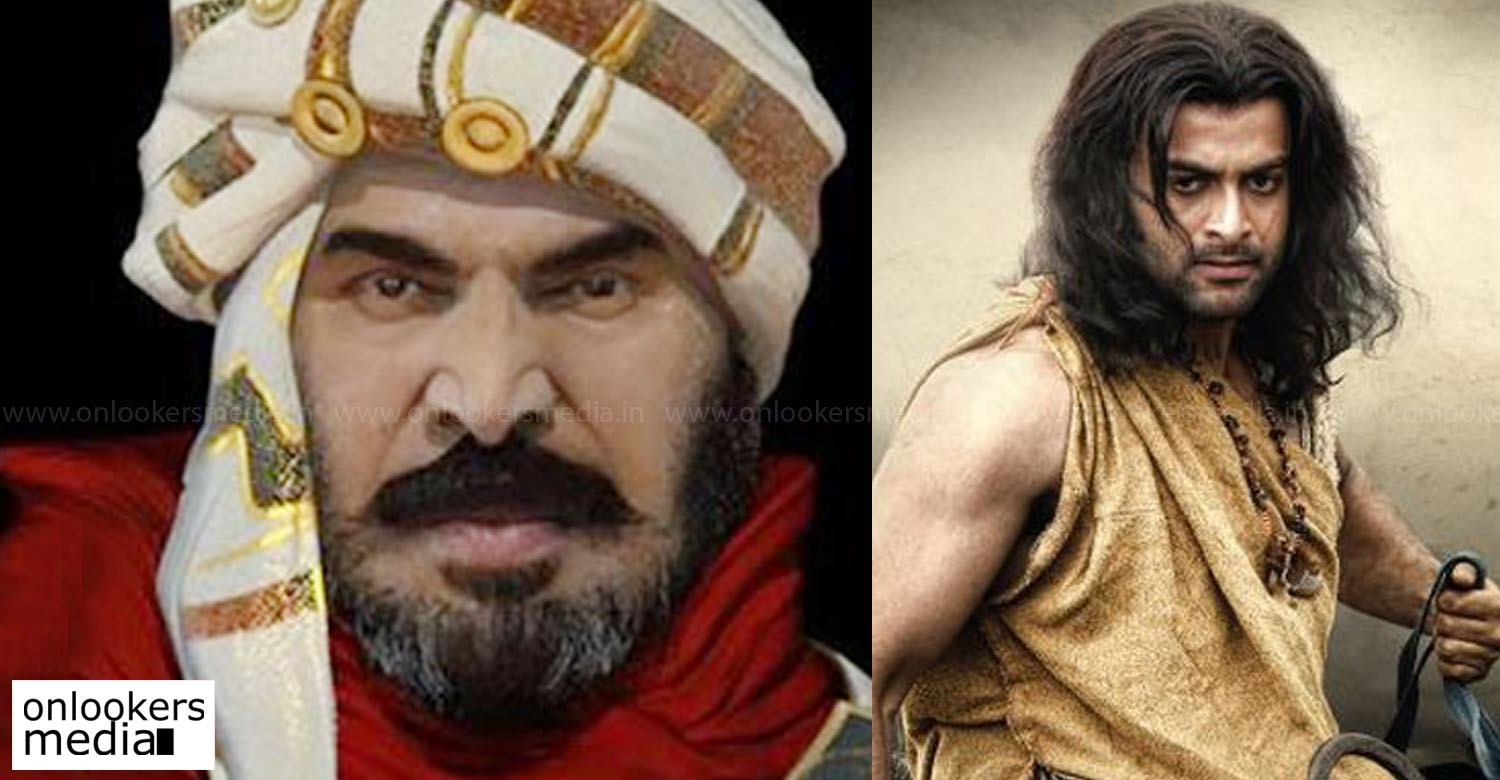 August Cinemas, one of the leading production houses in Mollywood, is currently on a high after the blockbuster success of their latest release The Great Father starring Mammootty in the lead role. The movie has already grossed more than 20 crores and is expected to end up as the biggest success in Mammootty’s three decade long career.

While The Great Father was setting the box office on fire, there were reports about August Cinemas once again collaborating with Mammootty for the much speculated project Kunjali Marikkar.

Recently, reports were doing the rounds about maverick filmmaker Amal Neerad directing Kunjali Marikkar with Mammootty in the lead. However, one of the producers in August Cinemas, Shaji Nadesan has confirmed to Onlookers Media that the reports were false and baseless.

But he was quick to add that talks are currently on for such a project. He didn’t divulge more details regarding the director or any other details. Apparently they are planning to announce it as a surprise to Mammootty, once The Great Father crosses the 100 crore mark. Kunjali Marikkar is a big budget movie, so chances of such a project materializing will depend on The Great Father’s overall business.