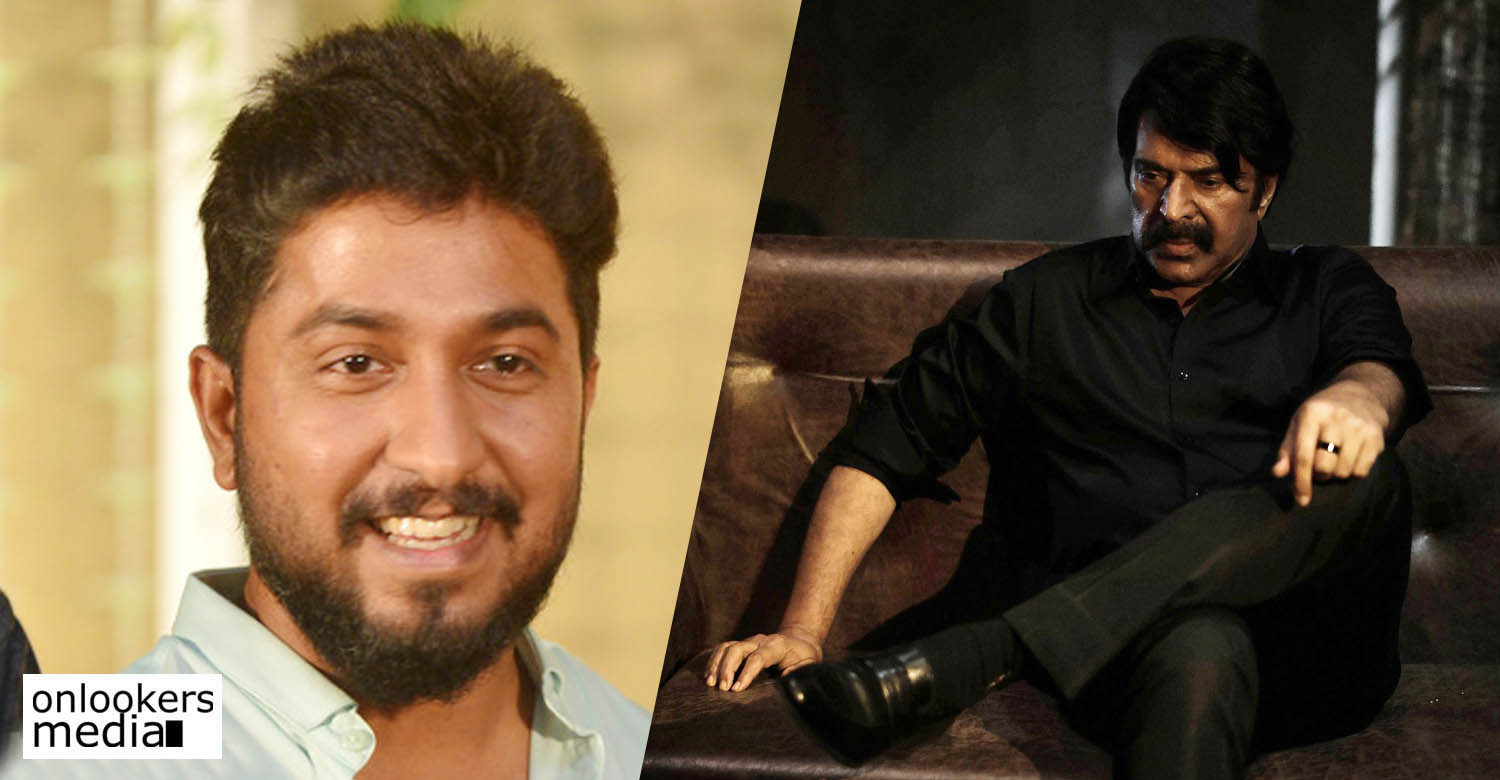 Mammootty’s ‘Rorschach’ continues to get good reception. The film directed by Nisam Basheer is getting praised by all sections of the audience. Recently, Vineeth Sreenivasan took to his social media handle to heap praise on the film. He has written,

Rorschach is pure class!! This movie has used all its actors in the best way. Each and every department has done a great job. Luke, Dileep, Dileep’s mother, Shashankan, Anil, Dileep’s wife, the greedy police constable.. Aarum manassil ninnum pokunnilla.. Congratulations Nisam Basheer and team!

‘Rorschach’ is a psychological thriller with supernatural elements in it. The film has its script by Sameer Abdul, who has previously written the Asif Ali films ‘Adventures of Omanakuttan’ and ‘Ibilis’. Along with Mammootty’s brillaint performance, the film also has strong supporting acts from Bindu Panicker, Jagadish, Kottayam Nazeer, Grace Antony and Sharafudheen.

The film, which is the maiden venture of Mammootty’s new production banner Mammootty Kampany, is running with packed houses in most centres in Kerala. With positive response pouring in, ‘Rorschach’ is most likely to continue its good run in the coming days as well.