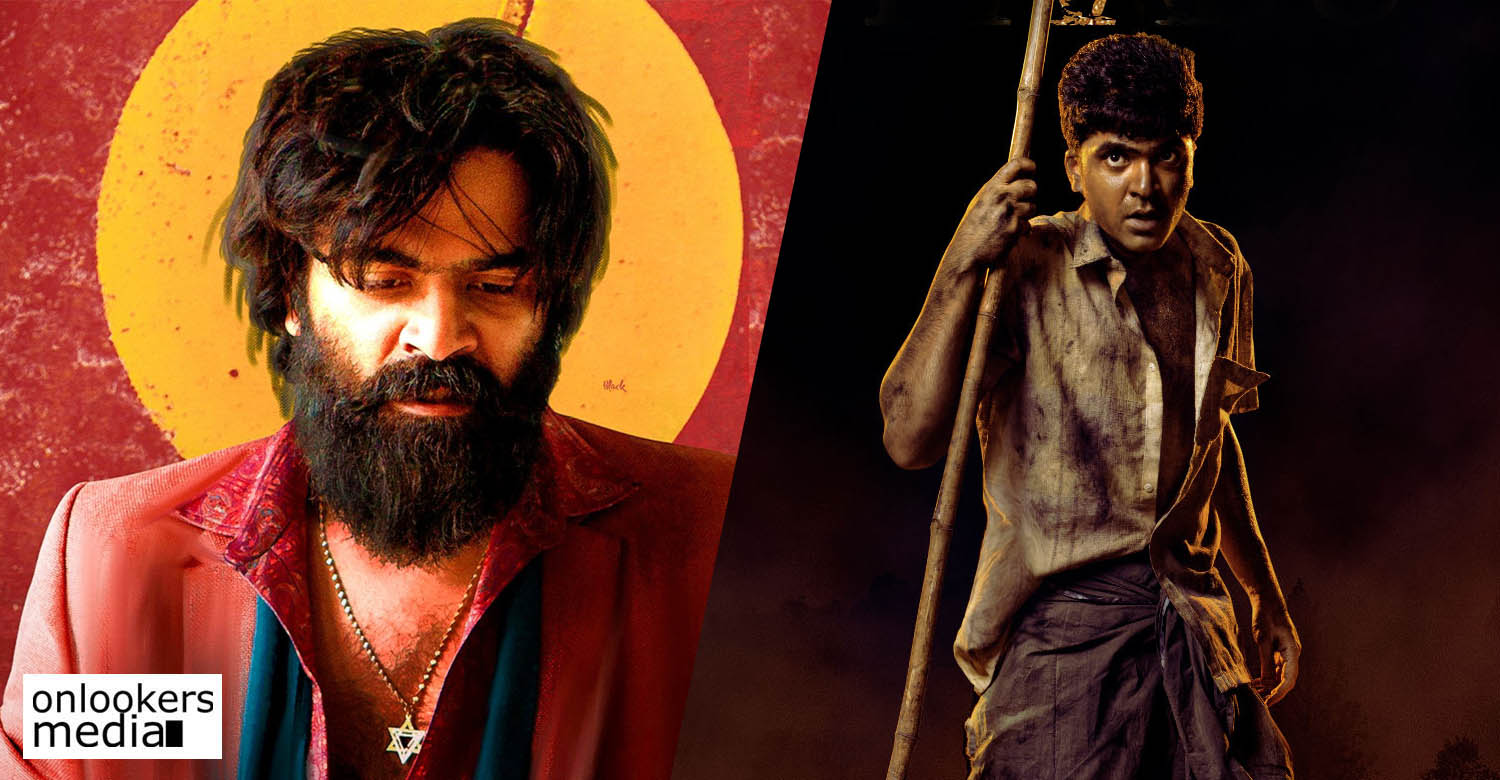 ‘Venthu Thaninthathu Kaadu’ (VTK), the blockbuster Simbu-Gautham Menon film is now all set for its OTT release. Amazon Prime Video has bagged the rights and the film will be out on October 13. Hitting screens on September 15, ‘VTK’ opened to largely positive response. The film collected a whopping Rs 50.56 crore at the box office from its first 4 days itself. Elated with the film’s success, producer Ishari K Ganesh had gifted Simbu a luxury car, and a Royal Enfield motorcycle to director Gautham Menon.

‘VTK’ has Simbu playing Muthu, a commoner from rural Tamil Nadu who lands in the world of gangsters. Though it tells the familiar story of an underdog’s rise in the Mumbai underworld, the film found widespread acceptance mostly because of Simbu’s performance, novelty in writing (Jeyamohan, Gautham Menon) and AR Rahman’s wonderful music. The film stars Siddhi Idnani as the female lead. Appukutty, Neeraj Madhav and Siddique essay other major roles.

Simbu next has ‘Pathu Thala’, the remake of Kannada film ‘Mufti’ lined up for release. He also has ‘Corona Kumar with Gokul and the much-hyped second part of ‘VTK’ in the pipeline.