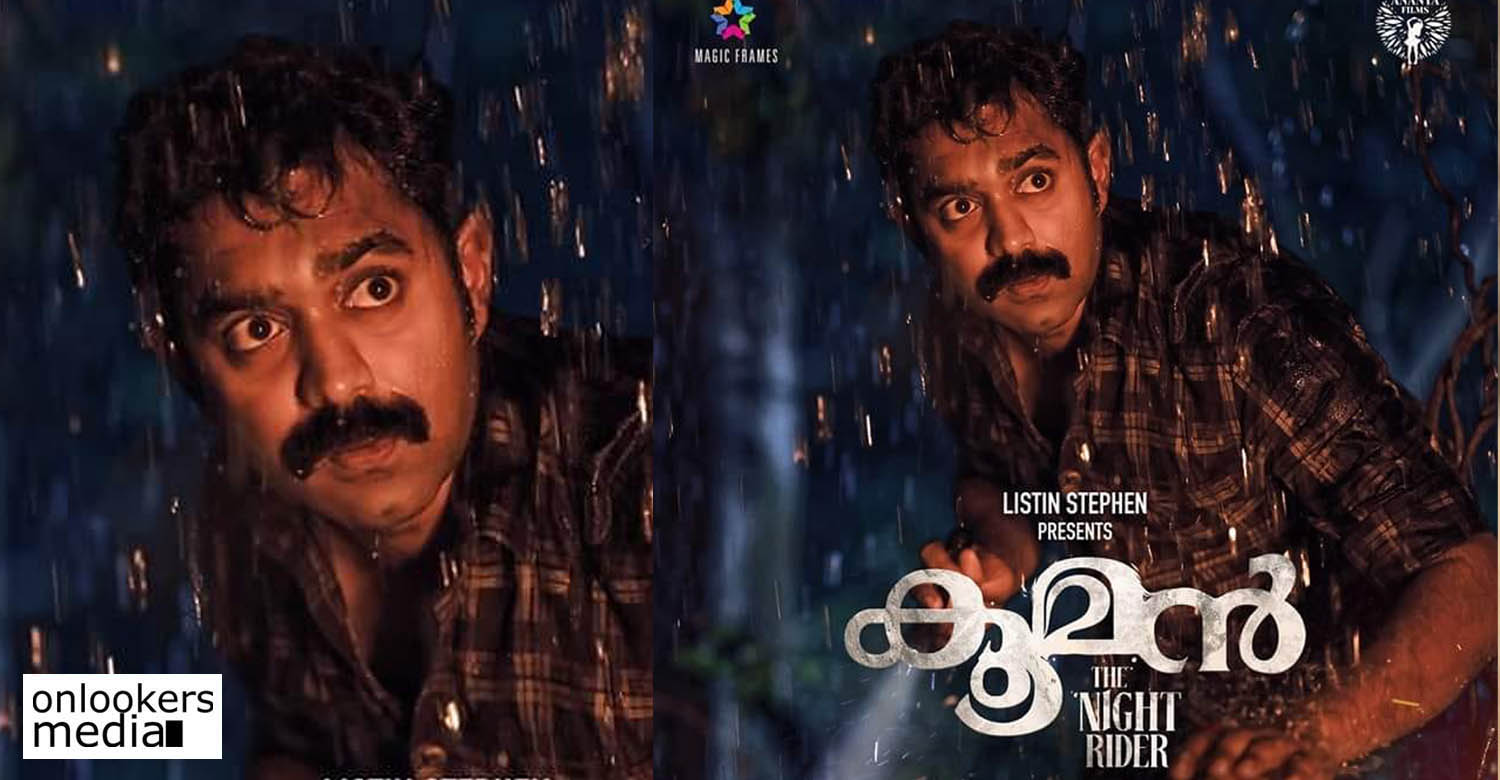 The first look of Asif Ali’s new film ‘Kooman’ has been released. Actors Fahadh Faasil, Kunchacko Boban and Nazriya released the poster in social media. The film, touted to be a thriller, has Asif collaborating with Jeethu Joseph for the first time. The actor is playing a cop’s role in it.

‘Kooman’ has its script by KR Krishna Kumar, who also scripted Jeethu Joseph’s last film ’12th Man’. Along with Asif Ali, the star cast also includes Renji Panicker, Jaffer Idukki, Baburaj and Meghanathan. On the technical side, Jeethu has retained his frequent collaborator Satheesh Kurup as the cinematographer. Vishnu Shyam handles the music department and VS Vinayak is the editor. The director’s wife Linta Jeethu is designing the costumes. Allwin Antony is producing the film under the banner of Ananya Films. 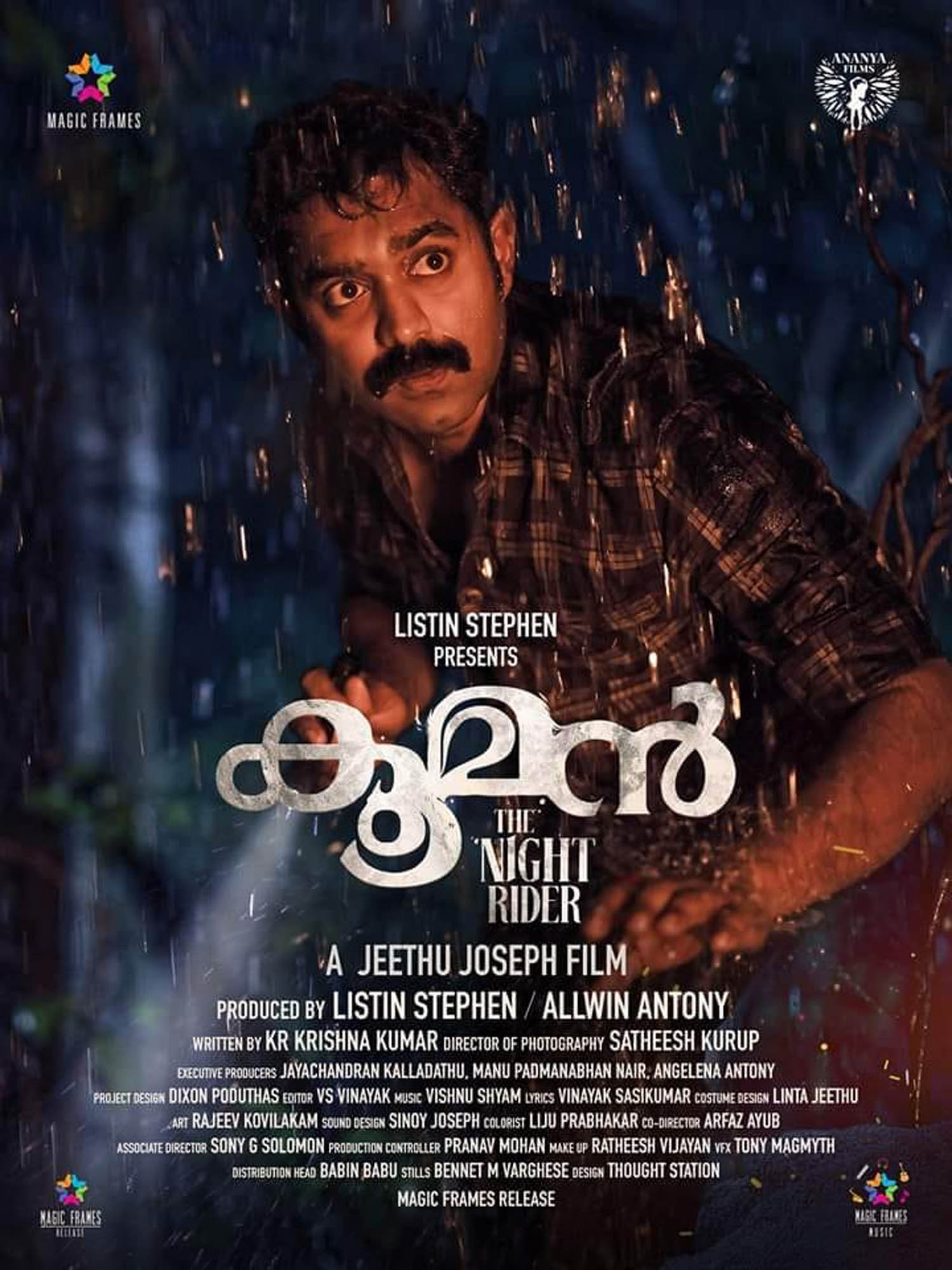 Asif Ali’s next release will be Maheshum Maruthiyum, directed by Sethu.