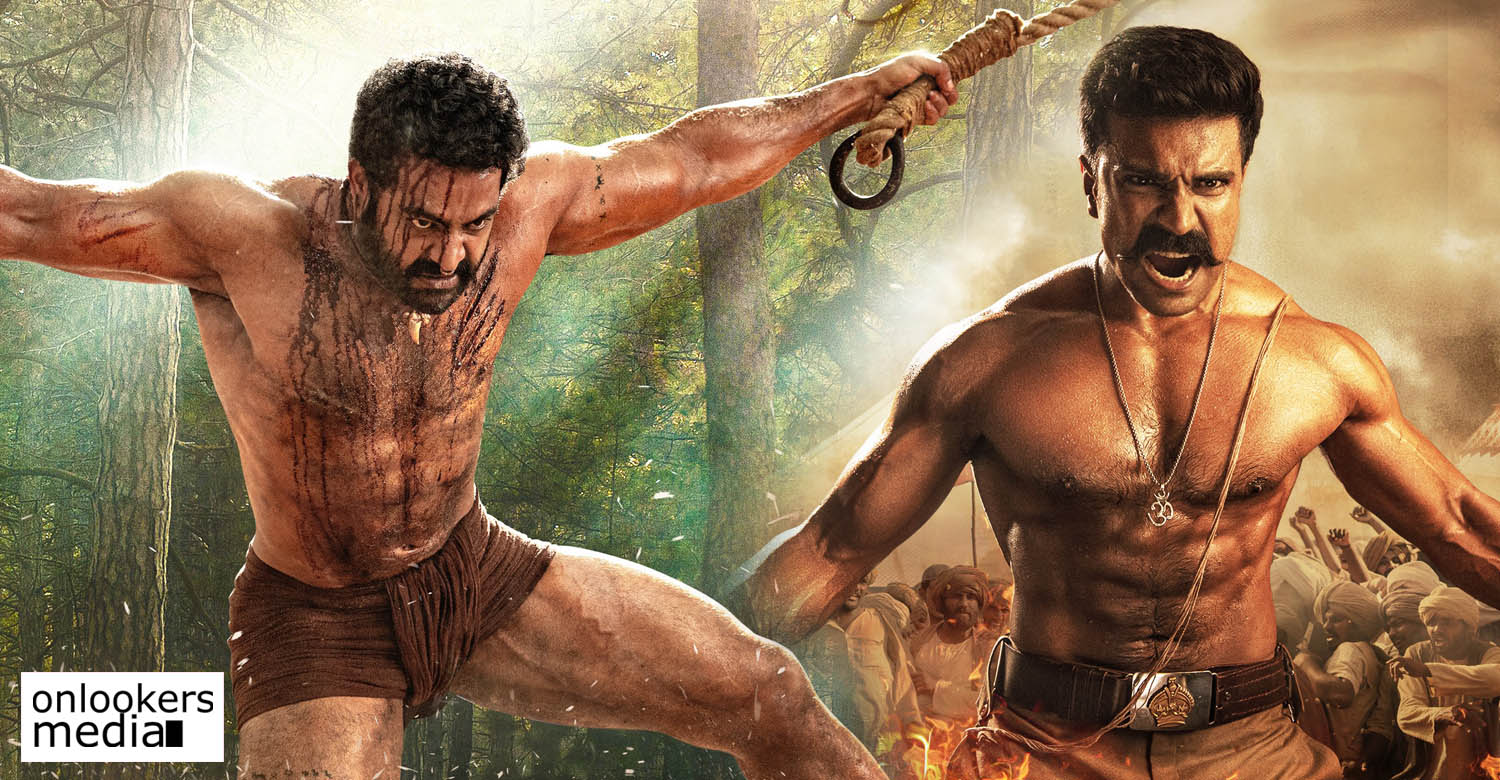 With things slowly returning back to normalcy after a peak in Covid cases due to the pandemic third wave, the entertainment industry seems to be back in full swing. The makers of ‘RRR’ have made the first big move by announcing the film’s release. The film will be hitting screens worldwide on March 25.
The SS Rajamouli directorial has already seen multiple delays due to the pandemic. It was originally supposed to release last year itself.

RRR will be releasing simultaneously in Tamil, Telugu, Hindi, Malayalam and Kannada languages. Expectations are sky-high on the film thanks to the long wait and the buzz created by the promos released so far. The film’s teaser, trailer and a couple of songs have already been out.