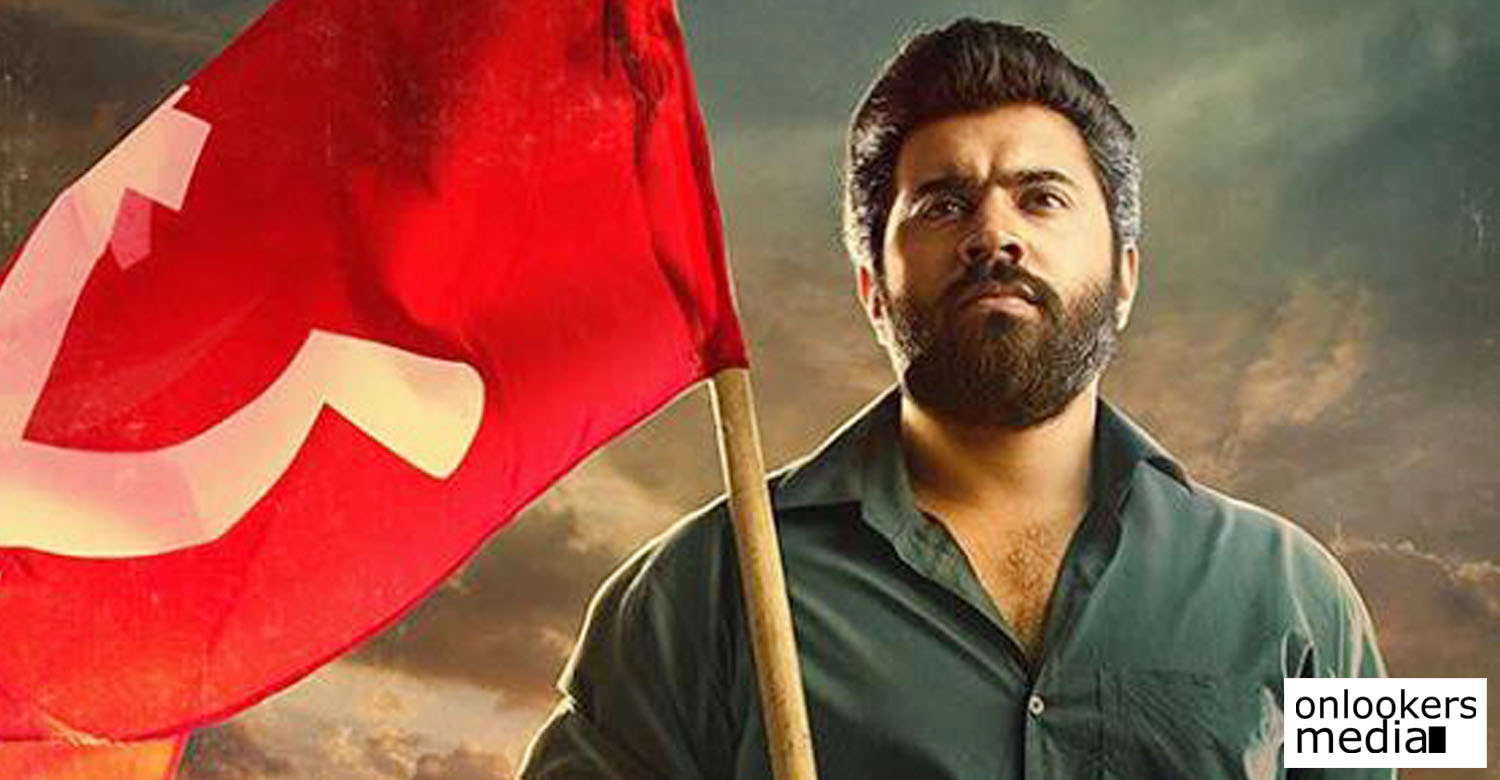 One of the most awaited movies of the year, Sakhavu is gearing up for release on April 15. The movie starring Nivin Pauly in the lead is helmed by National award winner Siddhartha Siva. B Rakesh has bank rolled the movie under the banner Universal Cinema.

Sakhavu is a political drama that features Nivin Pauly as Krishnakumar, a political leader of the Left front. The actor has pinned high hopes on the movie. He had allotted bulk dates for the movie’s shoot. Sources close to the unit inform that Sakhavu will have Nivin’s career best performance. He will be appearing in multiple looks in the movie. In fact, Sakhavu will be his first attempt in a very serious and powerful role.

Nivin himself had earlier informed that it will be an intense movie that will stay etched with the audience even for a long time. According to Nivin, Sakhavu will not just be another political drama. It will have equal doses of humour, romance and machismo.

Pranav Mohanlal agreed to act, but upon one condition
Release date for Dulquer Salmaan’s Solo confirmed
To Top