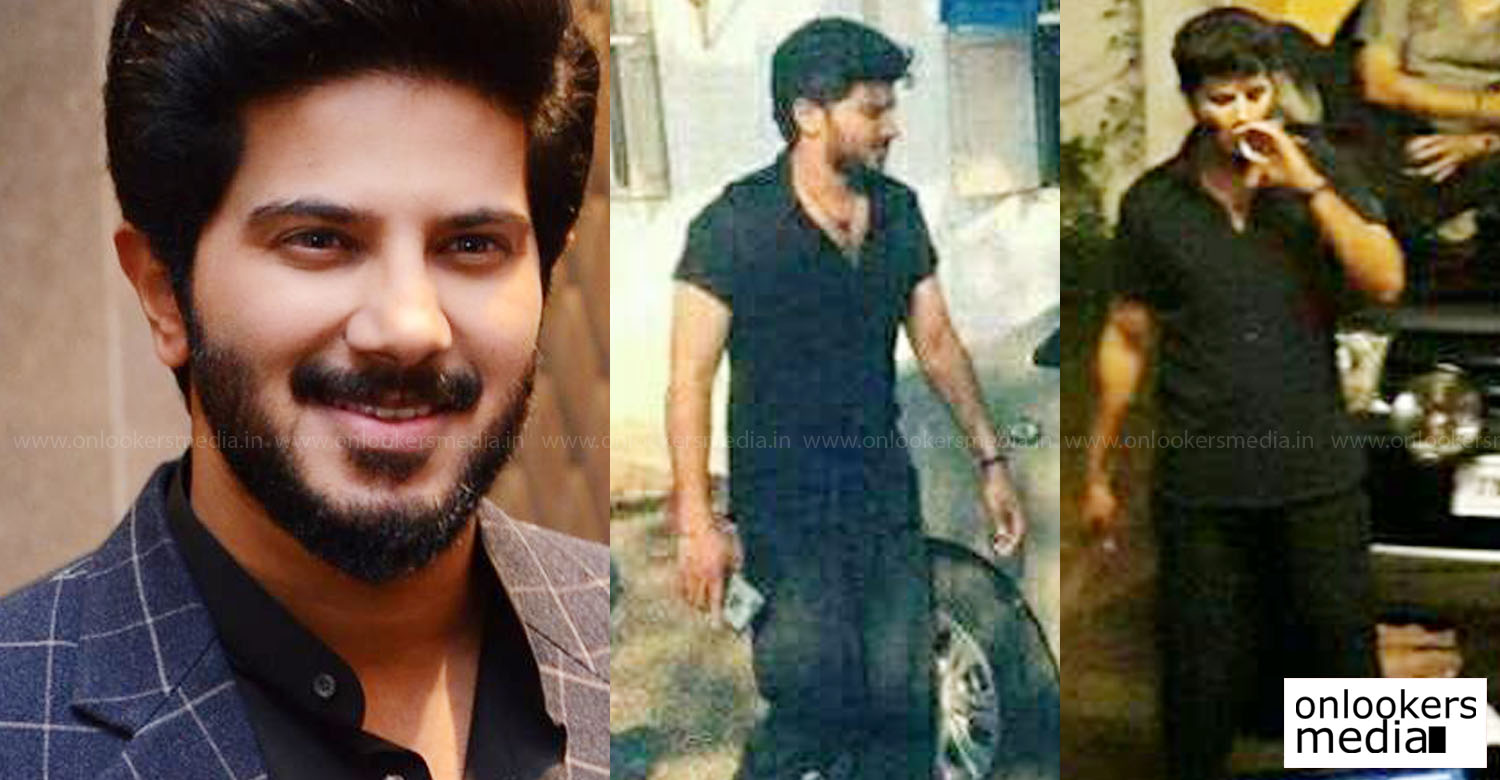 Dulquer Salmaan’s upcoming bilingual Solo, directed by Bollywood filmmaker Bejoy Nambiar is one of the most awaited movies of the year. Second schedule for the movie has already soon kick-started in Kochi.

Both the director and Dulquer Salmaan have pinned high hopes on this movie. They had earlier informed that Solo will not be an usual run of the mill kind of movie. It belongs to multiple genres and will have an unique style and treatment.

Bengali filmmaker Quashiq Mukherjee aka Q will be make his acting debut in South industry through this movie. Manoj K Jayan, Ansol Paul and North Indian actor Prakash Belawadi will be seen in pivotal characters. Thaikkudam Bridge fame Govind Menon and Siddharth Menon are also acting as rock band musicians in the movie.