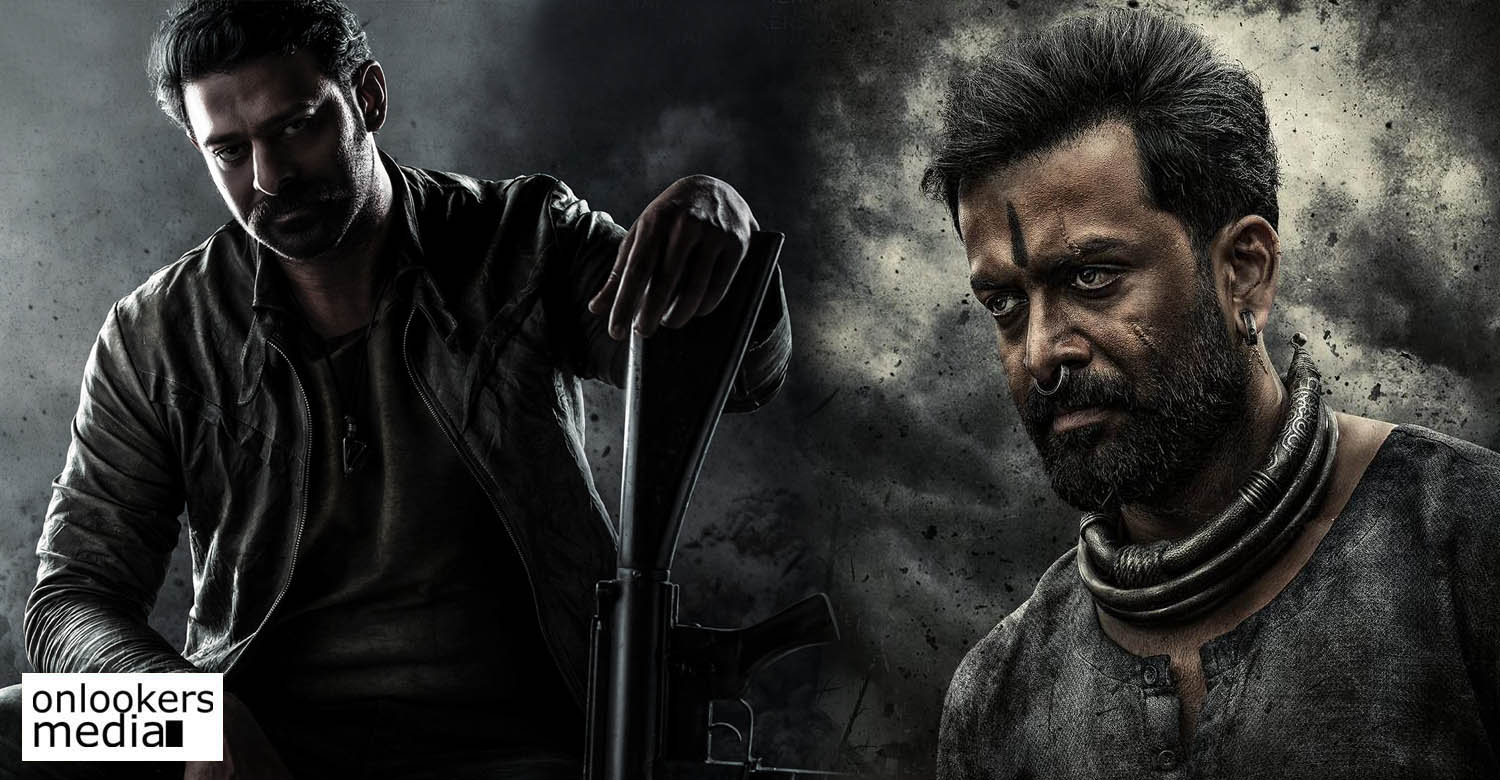 Recently, on Prithviraj’s birthday, the makers of ‘Salaar’ unveiled his character poster from the film. He is playing a character named Vardharaja Mannaar in it. Directed by Prashanth Neel, ‘Salaar’ promises to be a big-scale action spectacle with Prabhas as the lead.
In a recent interview, Prithviraj revealed that the film revolves around the two characters played by Prabhas and Prithviraj.

Parallel or mainstream, Arthouse or commercial, he has always made sure to strike a balance n delivered stupendously with an entertaining n engaging act. To the most versatile @PrithviOfficial a very Happy Birthday