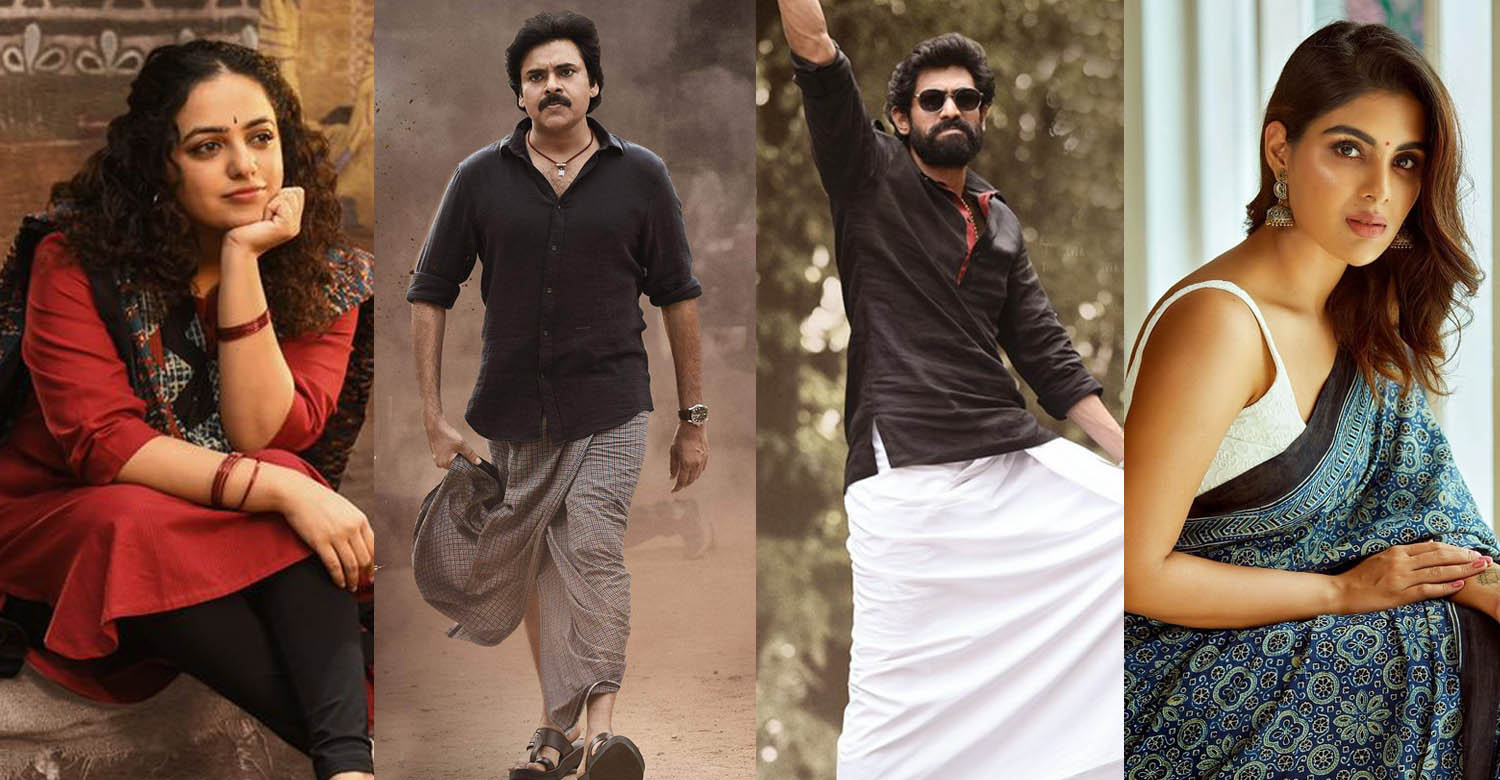 Malayali actress Samyuktha Menon is all set to make her Telugu debut with ‘Bheemla Nayak’, the remake of ‘Ayyappanum Koshiyum’. Pawan Kalyan and Rana Daggubati play the lead roles in the film. While Nithya Menen is paired with Pawan Kalyan, Samyuktha has reportedly been signed to play Rana’s wife. The makers had initially signed Aishwarya Rajesh for this role, but she opted out of the project due to her busy schedule.

‘Bheemla Nayak’is directed by Saagar K Chandra. Trivikram Srinivas is adapting the screenplay and dialogues. Sithara Entertainments, one of the leading banners in Telugu industry, is producing the film.

‘Ayyappanum Koshiyum’ was about a raging conflict fuelled by a battle of egos between a policeman and a retired havildar, played by Biju Menon and Prithviraj respectively. In the Telugu remake, Pawan Kalyan plays the cop character named Bheemla Nayak. Rana essays the other lead character, Daniel Shekar.

Ravi K Chandran is the cinematographer and Thaman S is composing the music. The film is slated for Sankranti release on January 12, 2022.

Prithviraj and Karan Johar to produce Driving Licence Hindi remake!
Dulquer Salmaan’s next in Hindi titled as Chup
To Top