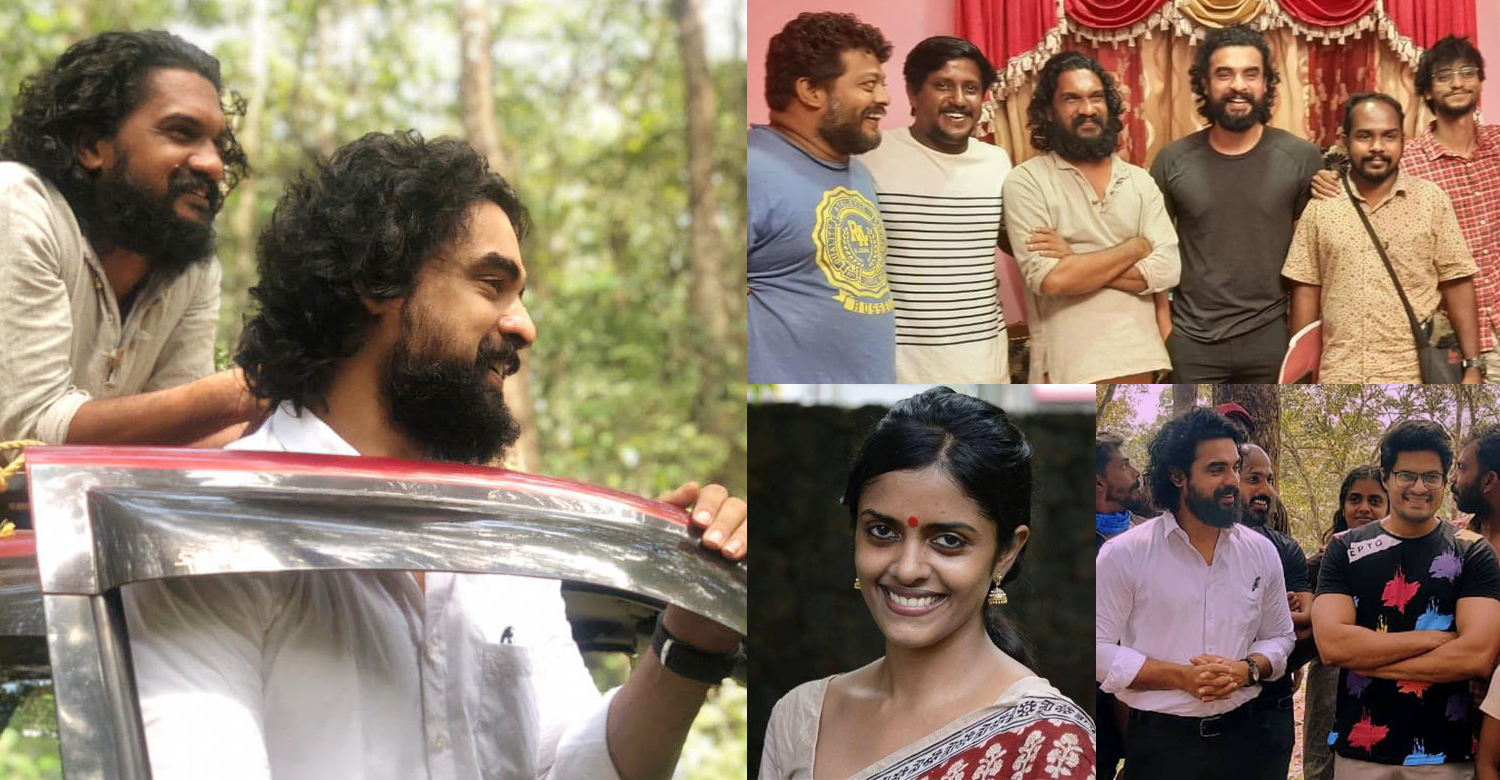 We had recently reported about Tovino Thomas and Kani Kusruti teaming up for director Sanal Kumar Sasidharan’s new film ‘Vazhakku’. Interestingly, the makers have completed the entire film’s shoot in just 15 days time. More details regarding the release plans are expected to be announced soon.

‘Vazhakku’ marks Tovino Thomas and Kani Kusruti’s first outing together as leads. Sudev Nair will be also be seen playing a main character in the film. Tovino is also co-producing it under the banner of Tovino Thomas Productions along with Parrot Mount Pictures. The film has cinematography by Chandru Selvaraj and production design by Marthandan.

Sanal Kumar Sasidharan is known for helming critically acclaimed films like ‘Oralpokkam’, ‘Ozhivudhivasthe Kali’, ‘S Durga’ and ‘Chola’. Just like his earlier films, ‘Vazhakku’ is also expected to be an intense one with a socially relevant theme. Meanwhile, the director’s upcoming film ‘Kayyattam’ starring Manju Warrier is set to have its World Premier at the 25th edition of Busan International Film Festival.