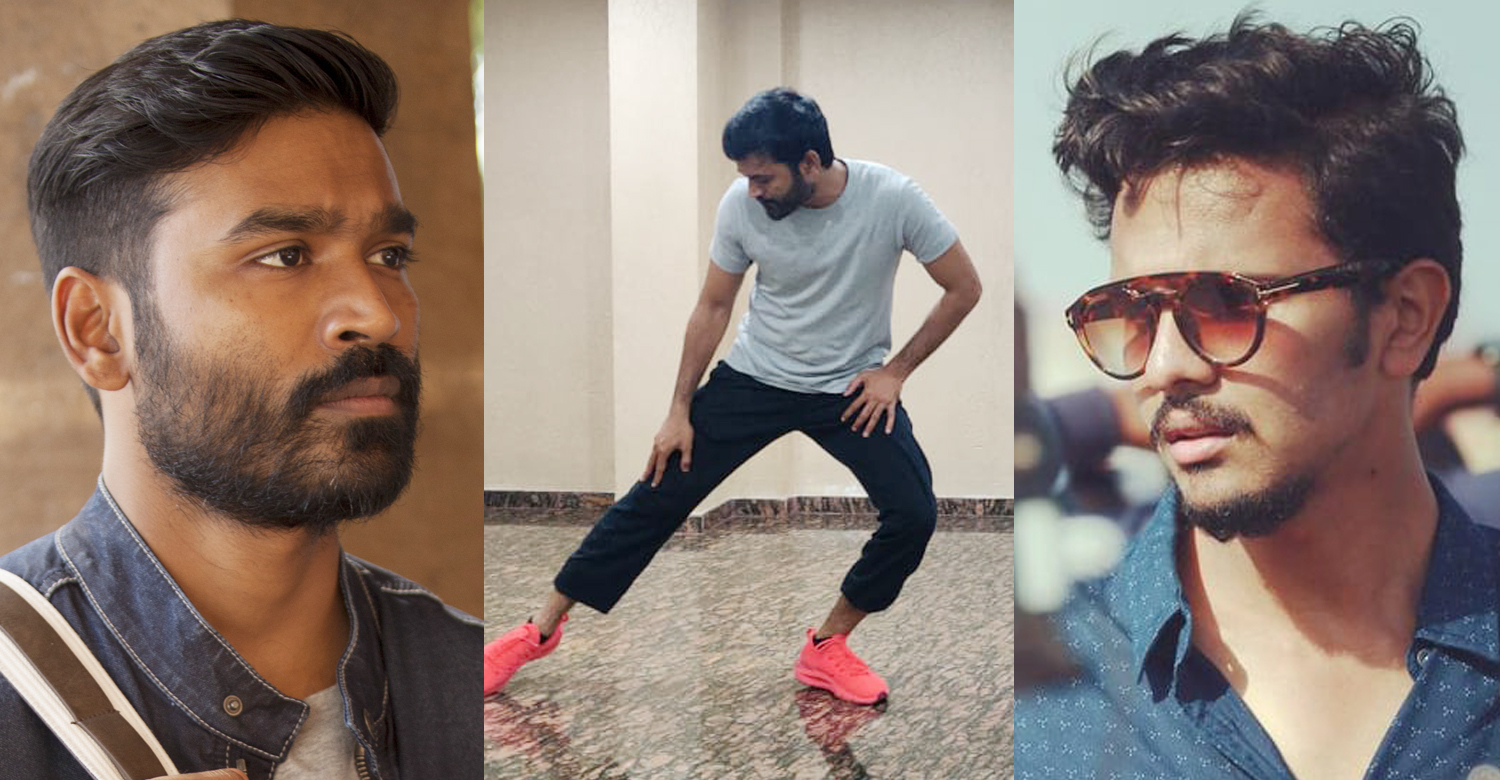 Dhanush’s new film with director Karthick Naren has started rolling today. The team is first shooting the opening song sung by lead actor Dhanush himself. GV Prakash is the composer and Vivek has penned the lyrics. Tentatively titled as ‘D 43’, this film is being produced by Sathya Jyothi Films. Karthick Naren has scripted the film and it has additional screenplay and dialogues by lyricist Vivek.

During the announcement of ‘D 43’, the makers had shared a poster which revealed an intriguing bit about the plot. It is centred around the death of an independent journalist, Gurumoorthy, and his wife in an accident, and how their elder son tries to solve the mystery behind the deaths. Malavika Mohanan has been signed as the female lead in the film. ‘Thadam’ fame Smruthi Venkat and Samuthirakani will also be seen in major roles. More details are awaited.