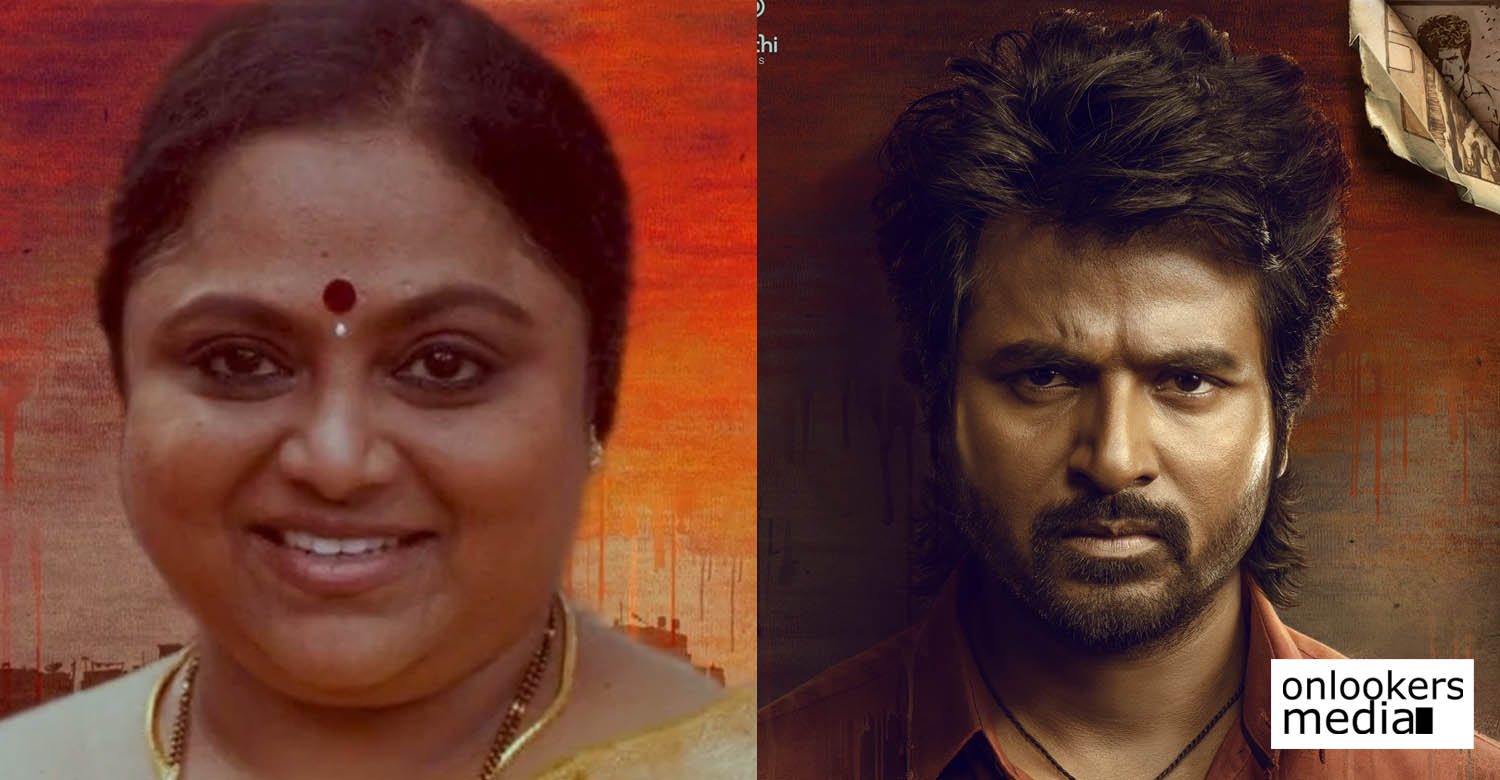 Saritha to make a comeback with Sivakarthikeyan’s Maaveeran

Sivakarthikeyan is teaming up with ‘Mandela’ fame Madonne Ashwin for a new film titled ‘Maaveeran’. The film, which went on floors recently, is planned as Tamil-Telugu bilingual. Backed by Shanthi Talkies, it is titled as ‘Mahaveerudu’ in Telugu.

The film has ace filmmaker Shankar’s daughter Aditi as the female lead. She is making her acting debut with the upcoming Karthi starrer ‘Viruman’. Director Mysskin and yesteryear actress Saritha have also joined the cast of ‘Maaveeran’.

The latter, a veteran of over 200 films across all South Indian languages, was one of the popular and critically acclaimed lead actresses during the 1980s. Her last outing in Tamil was the Santosh Sivan directorial ‘Ceylon’, which got released in 2013. She is expected to make a strong comeback with ‘Maaveeran’.

The film touted to be an action thriller, has music by Bharath Sankar, cinematography by Vidhu Ayyanna and editing by Philomin Raj. More details regarding the project are awaited.