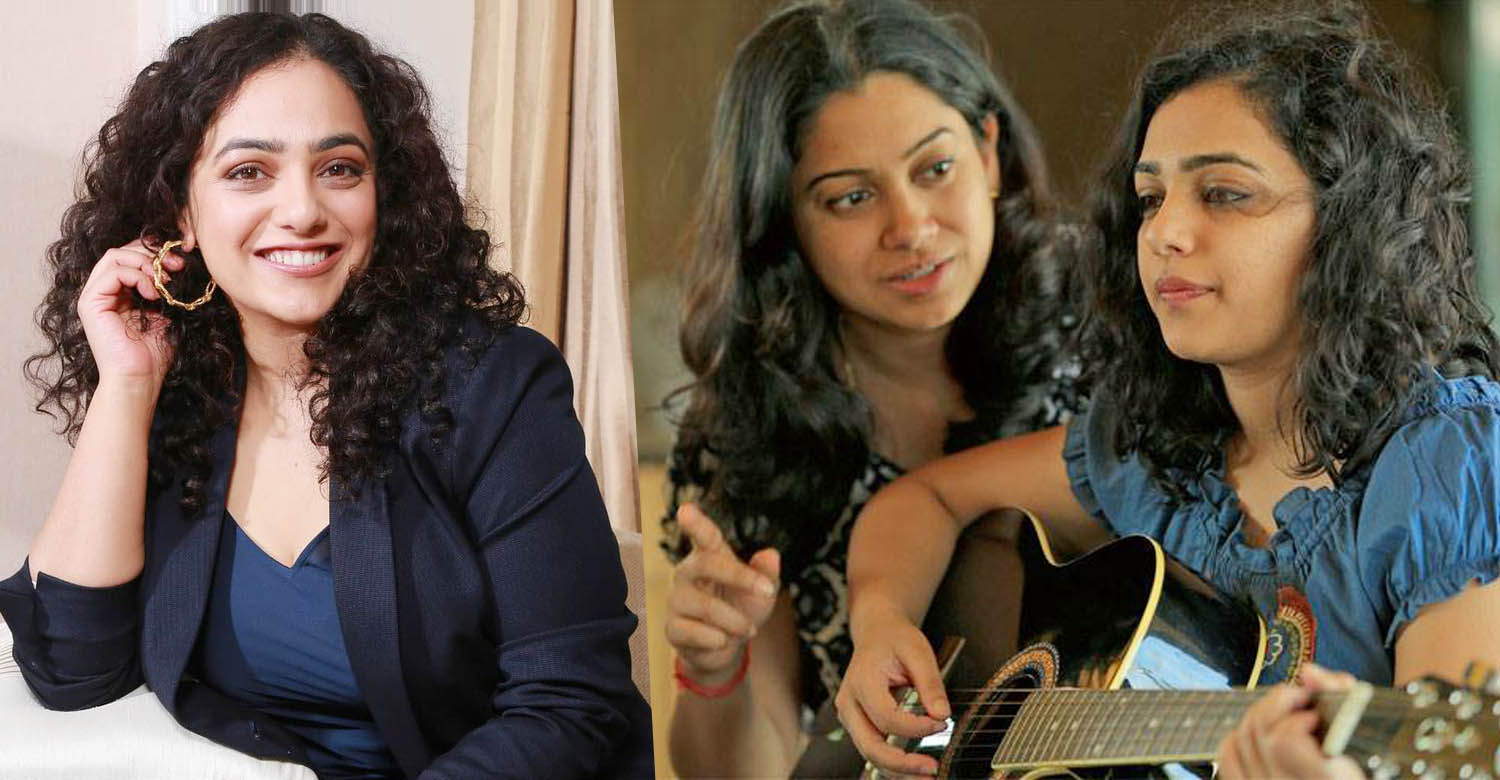 Nithya Menen confirms being part of Anjali Menon’s next

Nithya Menon, who was last seen in ’19 (1)(a), has confirmed that she is part of Anajli Menon’s next. Though the actress refused to divulge any major details, she hinted that many actors are part of the project. There are speculations about this upcoming project being an anthology backed by a leading streamer.

Interestingly, Nithya and Anjali Menon first worked together in ‘Happy Journey’, a short segment in ‘Kerala Cafe’, a 10-part anthology. They later collaborated for ‘Ustad Hotel’, scripted by Anjali, and ‘Bangalore Days’.

Nithya Menen next has the Tamil film Thiruchitrambalam gearing up for release. The film starring Dhanush in the titular role is slated to hit screens on August 18. In Malayalam, she has ‘Aaraam Thirukalpana’ directed by Ajay Devaloka coming up. Shine Tom Chacko is also part of the film, touted to be a thriller.

Vijay Sethupathi and Priyamani in talks for Pushpa: The Rule
Saritha to make a comeback with Sivakarthikeyan’s Maaveeran
To Top