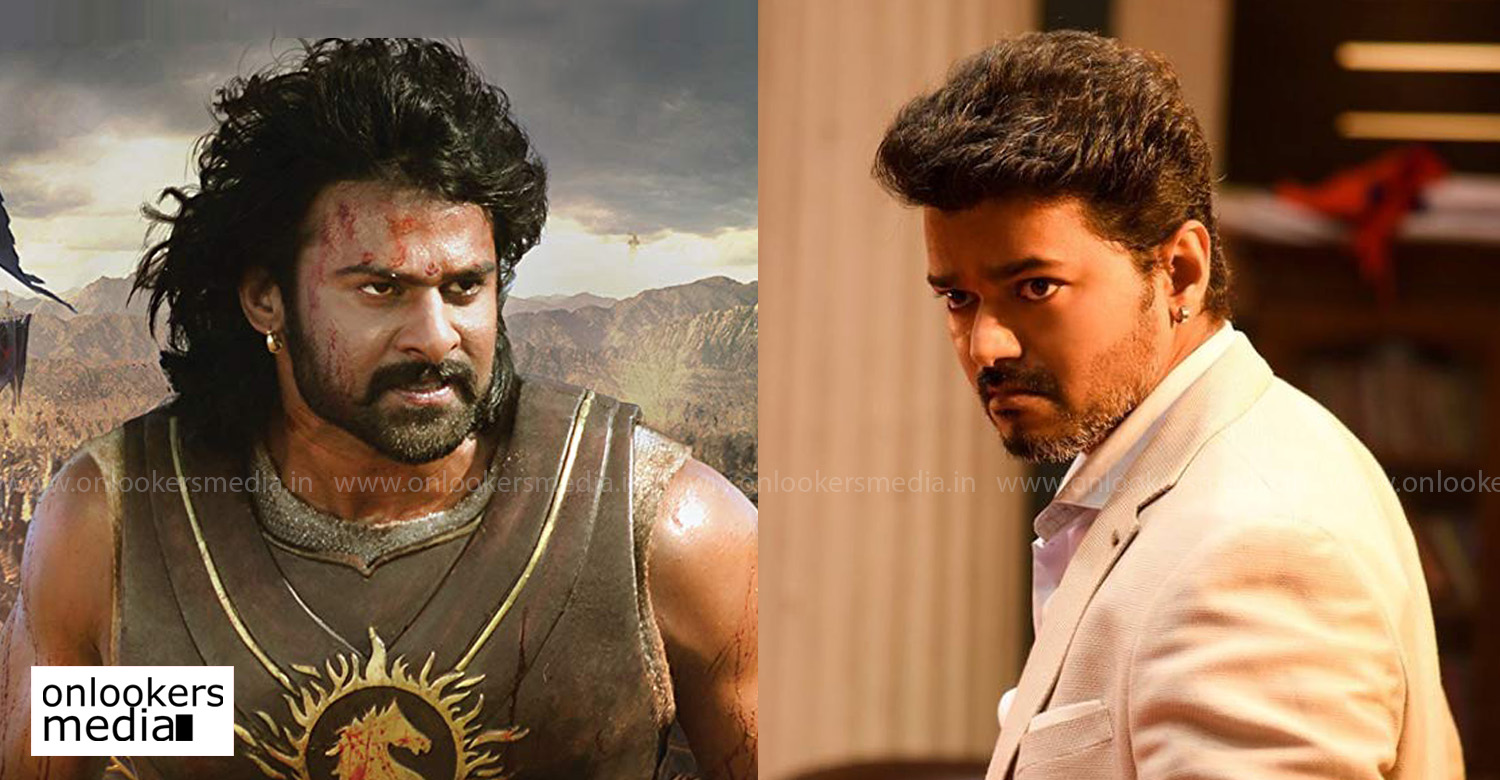 As expected, Vijay’s Sarkar has started to shatter existing box office records. Reports from trade experts suggest that the movie has grossed a whopping Rs 31 crore on the opening day in Tamil Nadu, which is a new record. In Kerala, where the actor enjoys humongous fan base, Sarkar has smashed the record of Baahubali 2 to emerge as the biggest opening day grosser. The official figures are yet to be out but trackers inform that the record has been broken handsomely by a big margin.

It is a #Sarkar wave all across the globe. The #Thalapathy political entertainer has emerged as a record grosser from Tamil Nadu to overseas and rest of India on Day 1. Well done @sunpictures