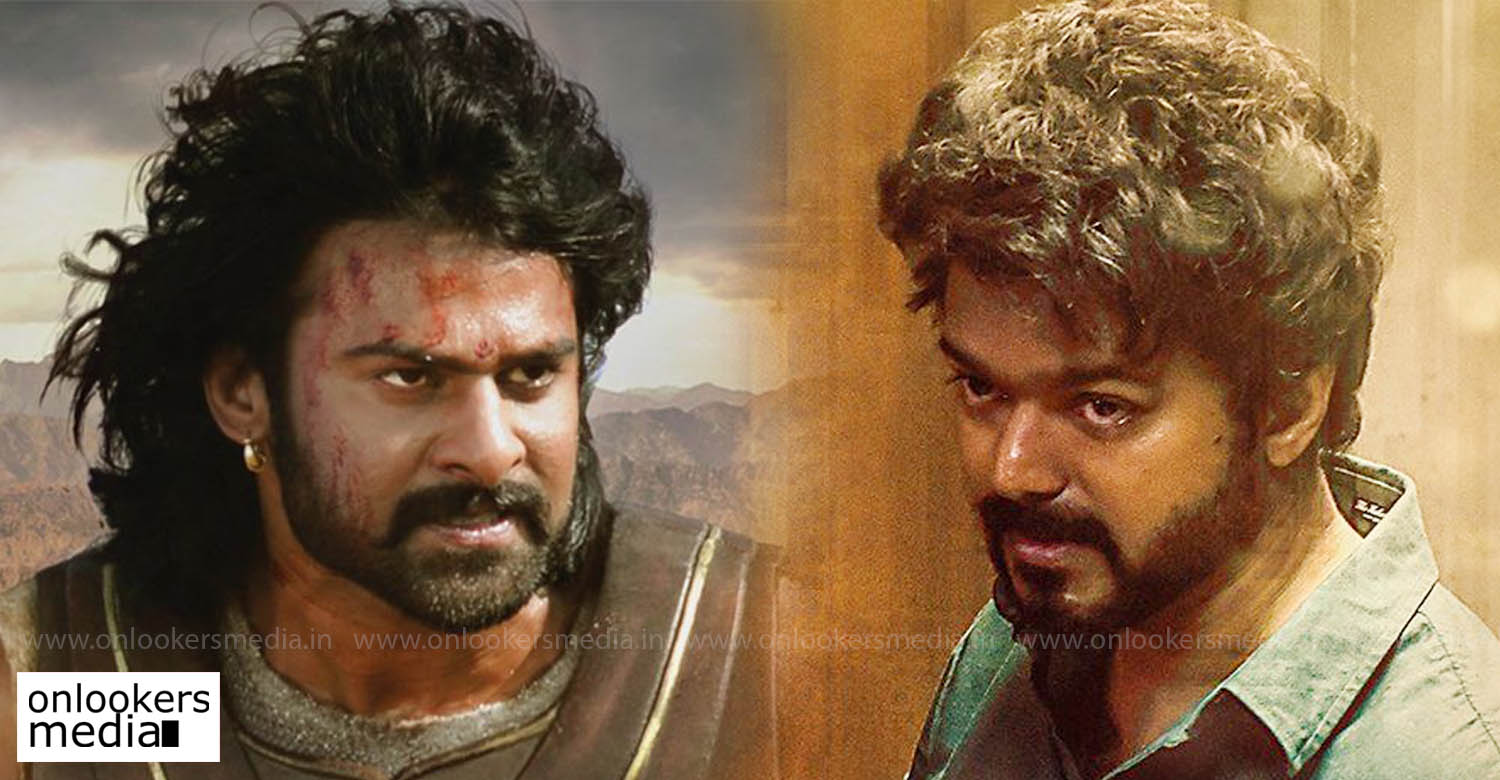 Vijay-Vijay Sethupathi starrer ‘Master’ has breathed life to not just the Tamil film industry, but the whole of South cinema which was severely affected due to the pandemic. It was the first major release in almost 10 months and the film shattered all expectations by having a phenomenal run at the box office. Despite the 50% occupancy cap in theatres and limited overseas release, the film stormed its way to the 100 and 200 crore clubs within days of its release.

Latest news is that ‘Master’ has broken the 4-year-long record held by ‘Baahubali 2: The Conclusion’ to become the film with the highest theatrical share in Tamil Nadu.

#Master – Number 1️⃣ movie in TN, in terms of its share value. Truly a collar-up moment for #ThalapathyVijay fans, as it succeeds big time as a savior for theatres during the times of the pandemic. Now, the decision to stay away from OTT is lauded even more!

Finally #Baahubali2 TN theatrical share record has been broken after 3+ years in TN..
#Master is now the all time No-1 movi with highest TN theatrical share..
Remarkable achievement considering the circumstances under which the movie released..
#ThalapathyVijay

Sivakarthikeyan to pen opening song lyrics for Thalapathy 65?
Ariyippu: Kunchacko Boban announces his next with Mahesh Narayanan
To Top