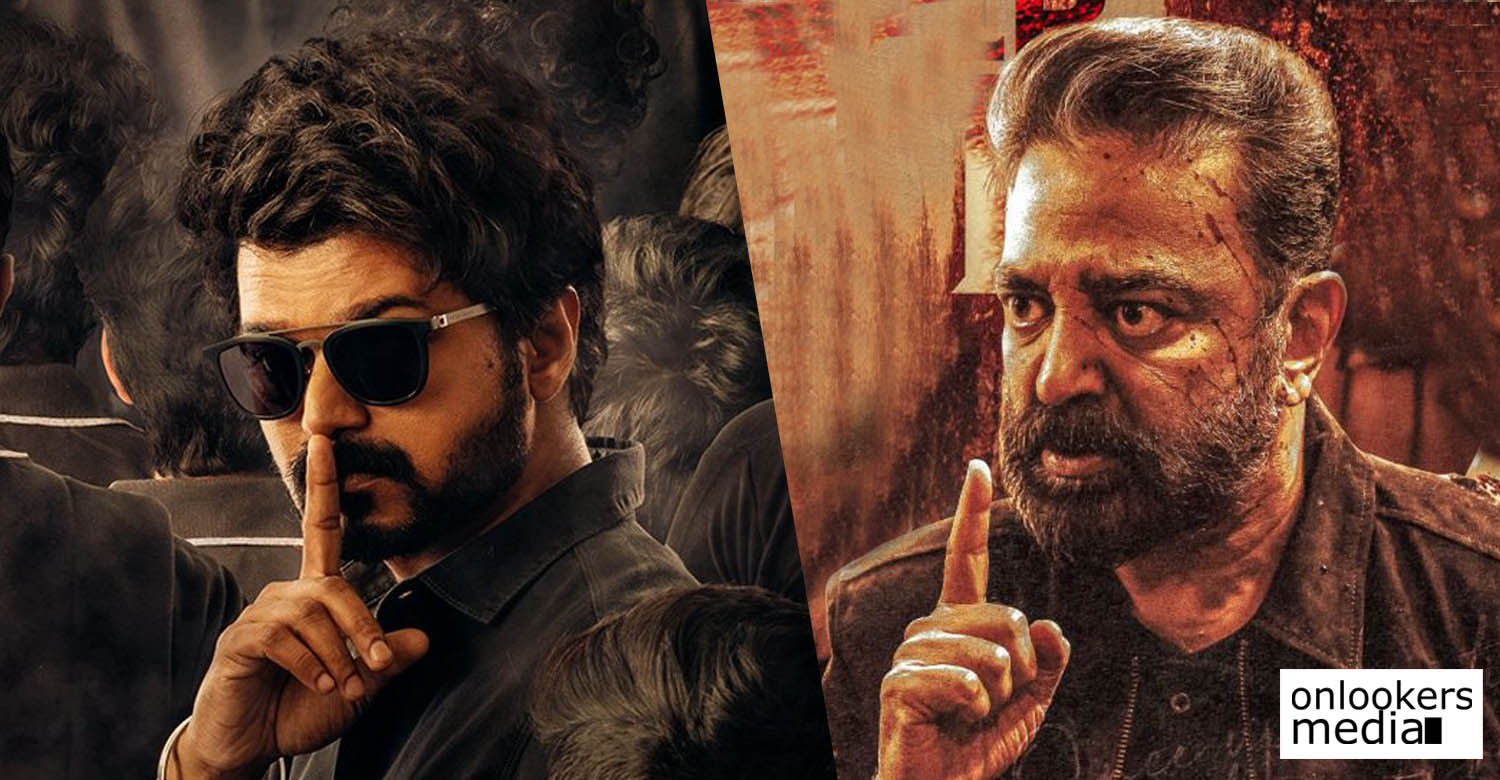 Kamal Haasan’s ‘Vikram’, has opened to phenomenal response across all centres. In Kerala, the film is doing tremendously well at the box office. As per trade reports, ‘Vikram’ has already surpassed the Kerala collections of Vijay’s ‘Master’ to become the highest grossing Tamil film in the post-pandemic era. If the trend continues, ‘Vikram’ is most likely to emerge as the all-time highest grosser among all the Tamil films released so far in Kerala.

Directed by Lokesh Kanagaraj, ‘Vikram’ is an action-packed tribute from the young filmmaker to his idol, Kamal Haasan. Besides Kamal, the film has Vijay Ssthupathi and Fahadh Faasil in prominent roles. Suriya also makes a cameo appearance towards the end of the film.

Critics and commoners have unanimously lapped up the film. It is not often that so many stars come together for a film, and it is probably the first time in Indian cinema where a multiverse concept is opened up in a mass film. All these factors have raised the curiosity among the audience and that has reflected on the footfalls in theatres.