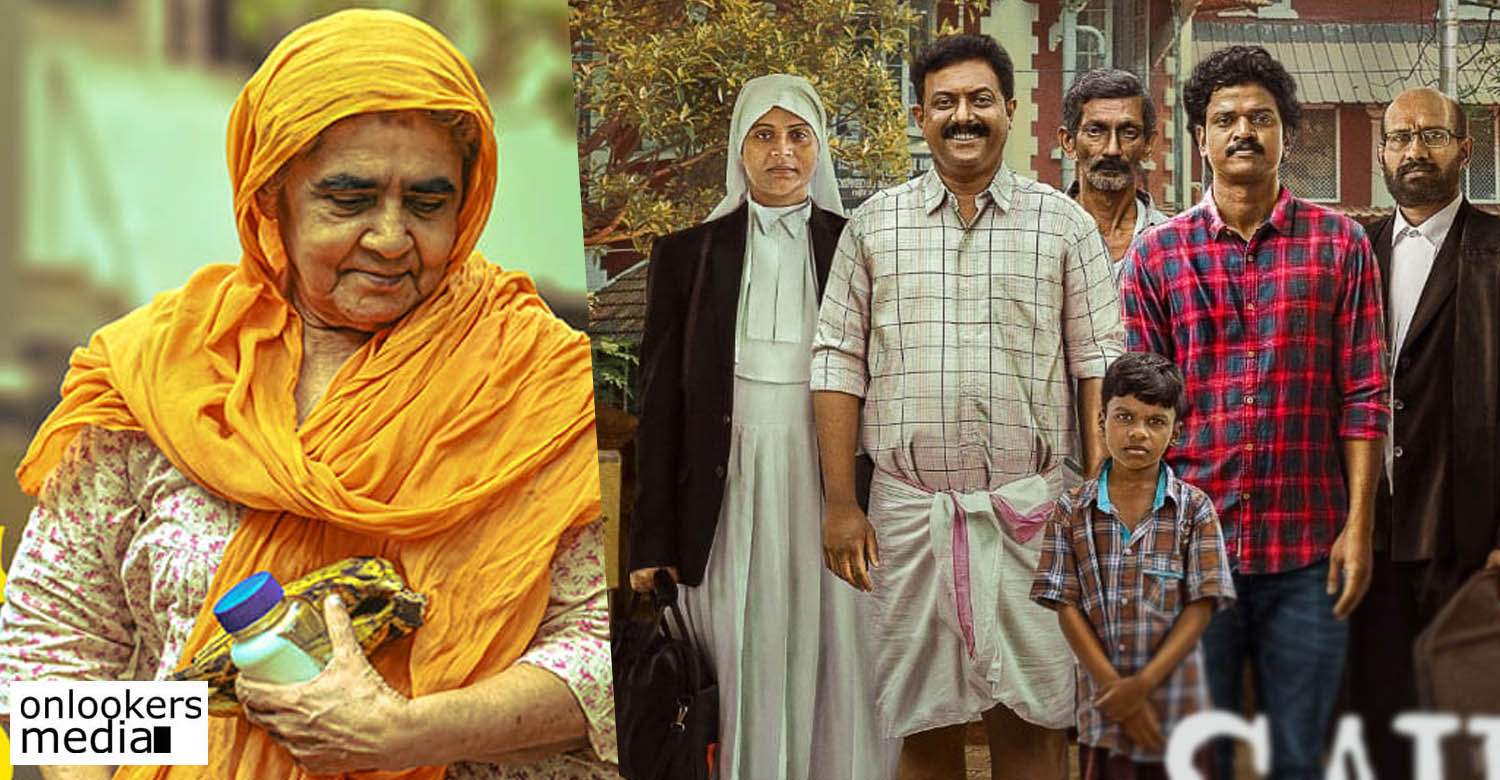 After a fair run in theatres, Tharun Moorthy’s ‘Saudi Vellakka’ is set for OTT release on Sony LIV. The film will be out on the streaming platfrom on January 6, 2023.

‘Saudi Vellakka’ released in theaters on December 2 amidst high expectations. The film first grabbed attention when it got picked for screening at the Indian Panorama of the 53rd International Film Festival of India (IFFI). It was also an official selection at the 21st Dhaka International FIlm Festival, 2023.

‘Saudi Vellakka’ is a heartwarming drama with a relevant social message. The themes explored in the film are remorse, compassion, and the need for a prompt judicial system. It stars Devi Varma, Sujith Shankar, Lukman, Binu Pappu, Sudhi Koppa, Gokulan, Srindaa, Dhanya Ananyaa, and a host of newcomers.

The film is produced by Sandip Senan’s Urvasi theatres banner.