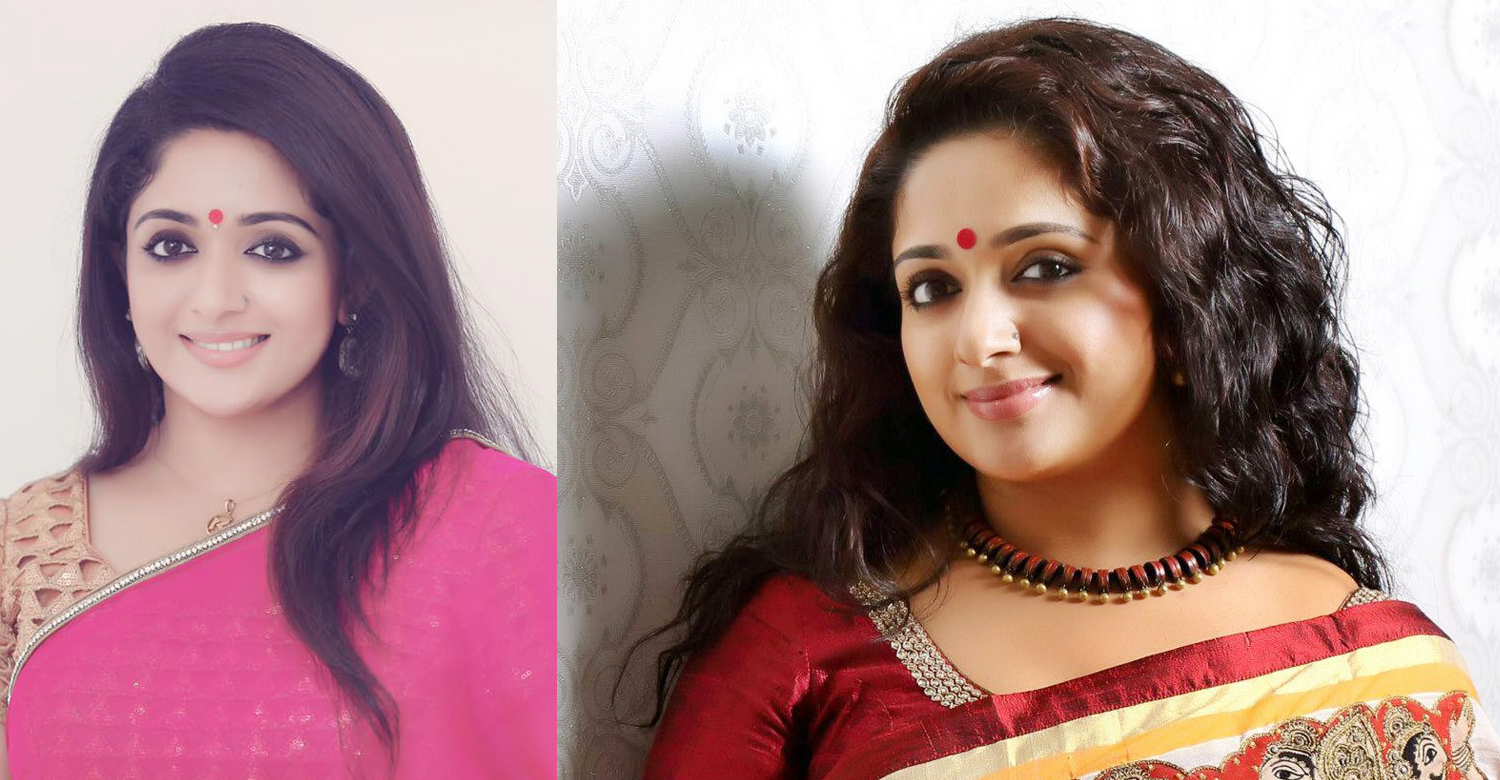 The scripts I hear nowadays do not have any depth : Kavya Madhavan

Kavya Madhavan has been doing very few movies nowadays. She had earlier said that the young directors are not considering her for any roles and that she is being secluded out of new age movies.

The talented actress said that she always liked new generation movies, but it was the directors who did not approach for her any good roles. Apparently, the actress has taken a break from hearing scripts. She has said that the scripts that come her way nowadays do not have any depth in the plot, that could excite her.

Kavya Madhavan was last seen in Pinneyum directed by award winning ace filmmaker Adoor Gopalakrishnan. She paired opposite Dileep in the movie. Pinneyum could not do well at the box office and was declare a commercial failure.

After that, Kavya Madhavan has only one project in her kitty. She has signed a movie with acclaimed filmmaker Jeethu Jospeh for a movie produced by Karunakaran under the banner Carlton Films.

The actress has said that it is a herione centric movie with a very interesting character designed for her. But, she also said that she cannot give a word about when the movie will start rolling.

Jeethu Joseph is also doing a movie with star kid Pranav Mohanlal in the lead. It is a much expected movie produced by Aashiravad Cinemas. The director has not announced which movie he will be doing first.

Mohanlal is a black money holder : MM Mani
There is nothing wrong in acting after marriage: Priyamani
To Top