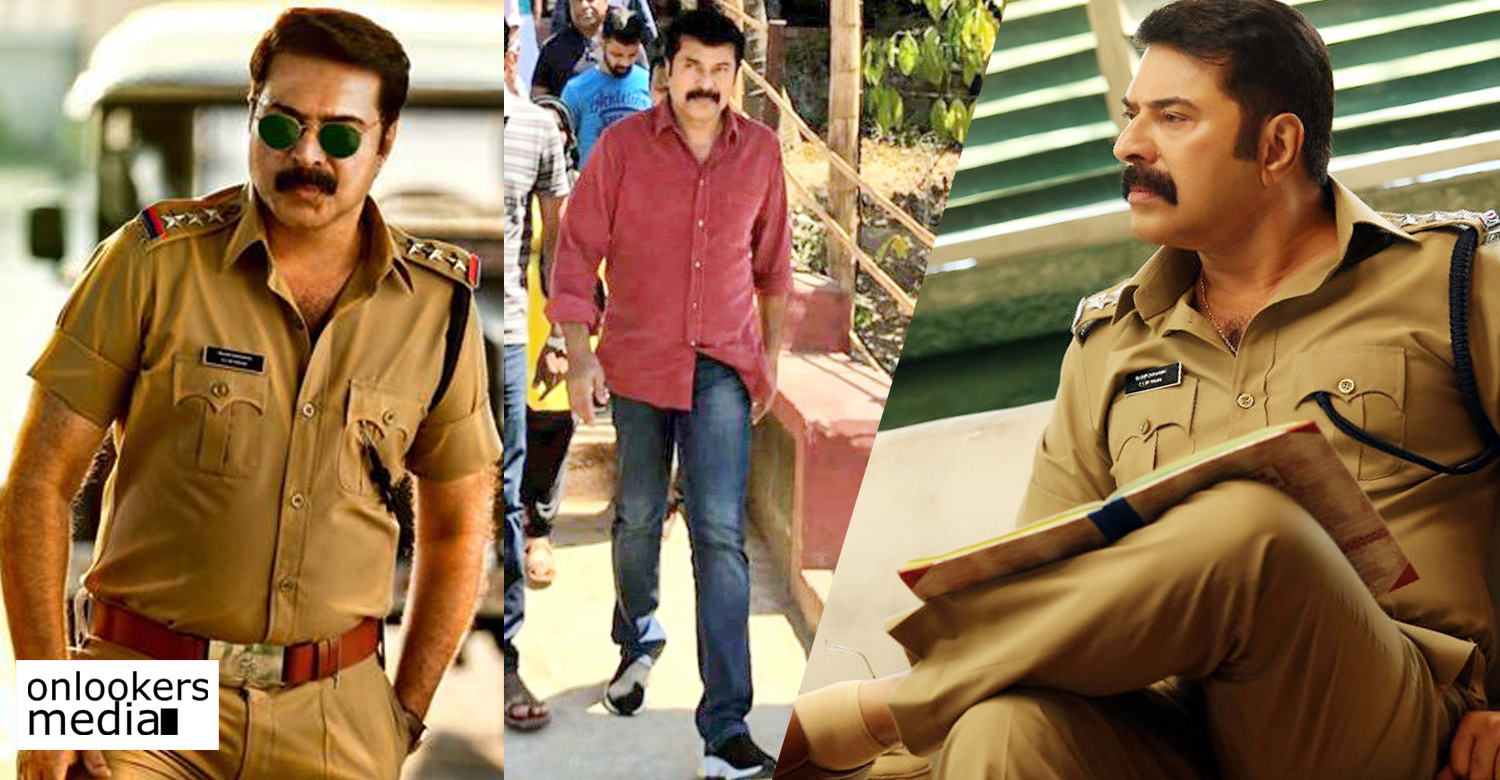 Mammootty’s upcoming movie, Unda, is eagerly awaited by the fans and common audience alike. ‘Anuraga Karikkin Vellam’ (AKV) fame Khalid Rahman is directing the movie which has Mammootty in the role of a police sub-Inspector. After wrapping up the first schedule in Kasargod, the team had been on a break for the last few weeks. The next leg of shoot has commenced today in Wayanad. We hear that the team has around 20 days of shoot left. After completing the Wayanad schedule, they will be shifting to Chhattisgarh for a few patch up works.

‘Unda’ is touted to be an action-comedy entertainer. Director Khalid has penned the story and screenplay is by Harshad. The movie traces the events that occur when an unit of policemen from Kerala reach the Naxalite prone areas in North India on election duty.

Krishnan Sethukumar of Movie Mill is presenting the movie in association with Gemini Studio. The movie is expected to hit screens by the second half of the year.