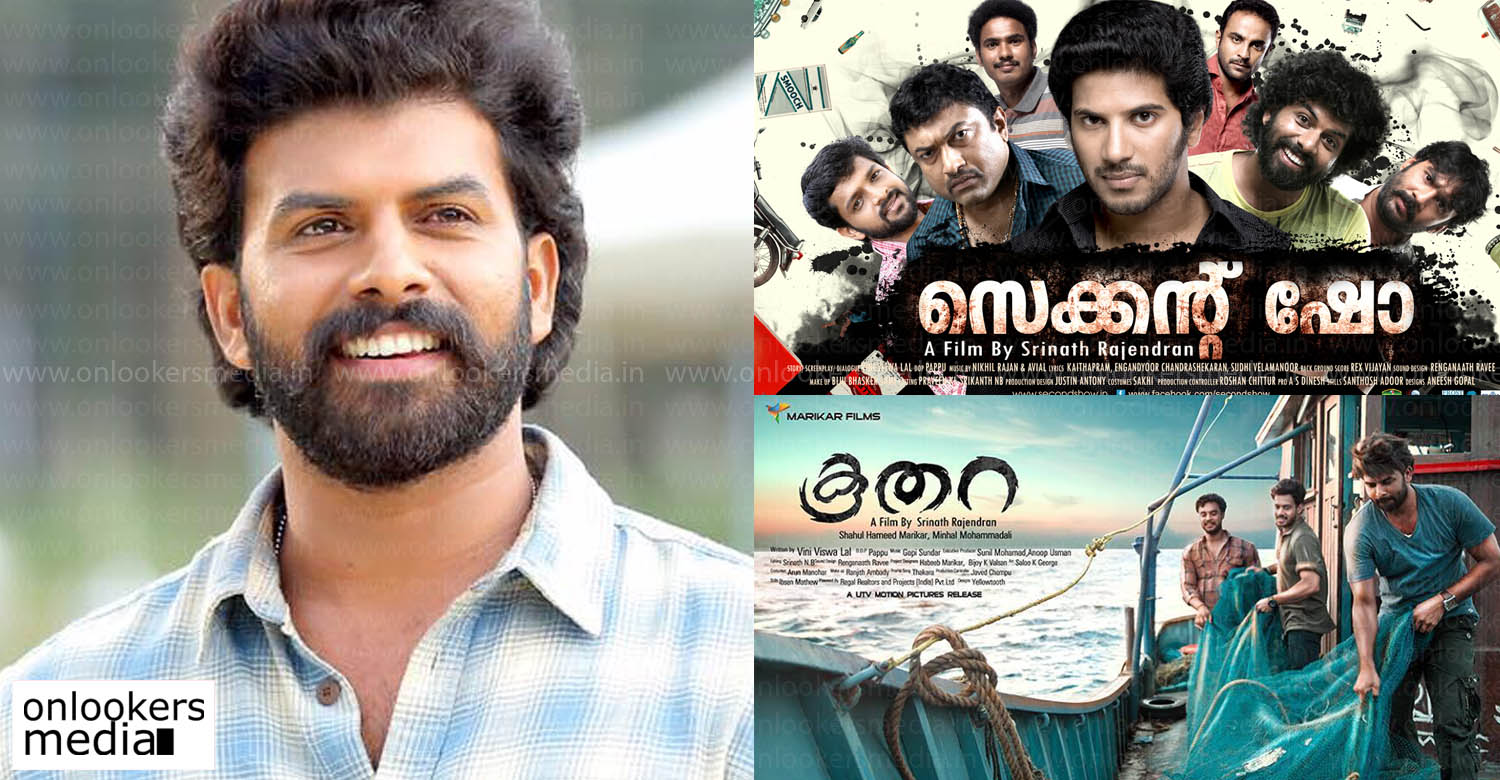 After Second Show and Koothara, Sunny Wayne teams up once again with Srinath Rajendran

Srinath Rajendran, a promising director who made his debut in 2012 through the superhit movie Second Show was missing from the industry for sometime now. The director is all set for a comeback through an upcoming movie with Sunny Wayne in the lead.

“Feeling charged up and excited to share with you that I have teamed up with Srinath Rajendran for the third time for our new project in #Bangalore after #koothara!!!!Thank you so much Brother for making me a part of this movie journey”

Dulquer Salmaan and Sunny Wayne also made their entry to the world of movies through Srinath Rajendran’s Second Show. His next movie Koothara had Sunny Wayne, Kollywood actor Bharath and Tovino Thomas in the lead roles. Superstar Mohanlal played an extended cameo in the movie. Though the film was appreciated for the bold attempt, it was an underwhelming affair at the box office.

When Sunny Wayne and Srinath Rajendran team up once again, expectations are on the higher side. Sunny Wayne is going through a good phase in his career with his last outing Ann Maria Kalipilanu doing good business and earning appreciation for his performance as Poombatta Girish.

Sunny Wayne’s next release will be Alamara, directed by Midhun Manuel Thomas. Aditi Ravi is playing the female lead in this movie which also features Aju Varghese, Manikandan Achari and Renji Panicker in pivotal characters. The movie is expected to hit screens soon.

Producers and distributors decide not to cooperate with Liberty Basheer
Then Big B, now The Great Father
To Top