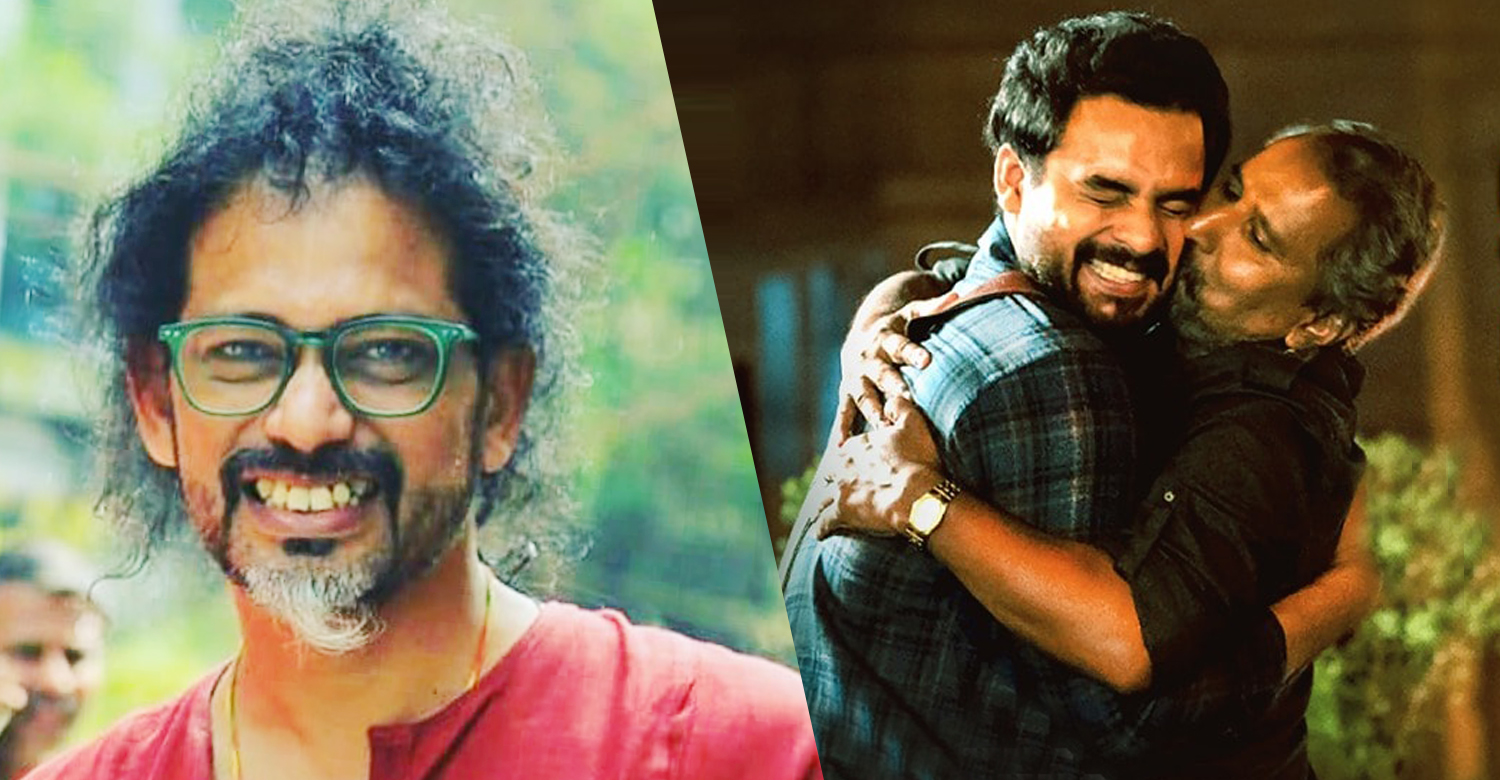 Tovino Thomas starrer ‘And The Oskar Goes To’ (ATOGT) has successfully entered its second week of theatrical run. The movie continues to win heart for its honest portrayal of a filmmaker’s life. The Salim Ahamed directorial tells the story of a film taking its maker to the Oscars. Critic reviews have all been largely positive with special mention for Tovino’s performance.

Recently, playback singer and composer Shahabaz Aman penned a long note on his Facebook page about the movie. According to Shahabaz, Tovino Thomas has given a very mature performance with subtle expressions doing the talking. Though there are slight flaws in the film, director Salim Ahammed has covered it up with heart touching moments. Eventually, when you walk out of the theatre, there’s a feel of overall satisfaction. Shahabaz also mentioned that well made movies like ‘ATOGT’ should not be washed away by the new gen wave.

‘ATOGT’ is one of those films that is instantly relatable to the all those who have a passion for cinema. Salim Ahamed has scripted the movie partly based on his own experiences and some other real life filmmakers. With the continued support and positive word of mouth in social medias, ‘ATOGT’ is expected to have a good run in the box office.