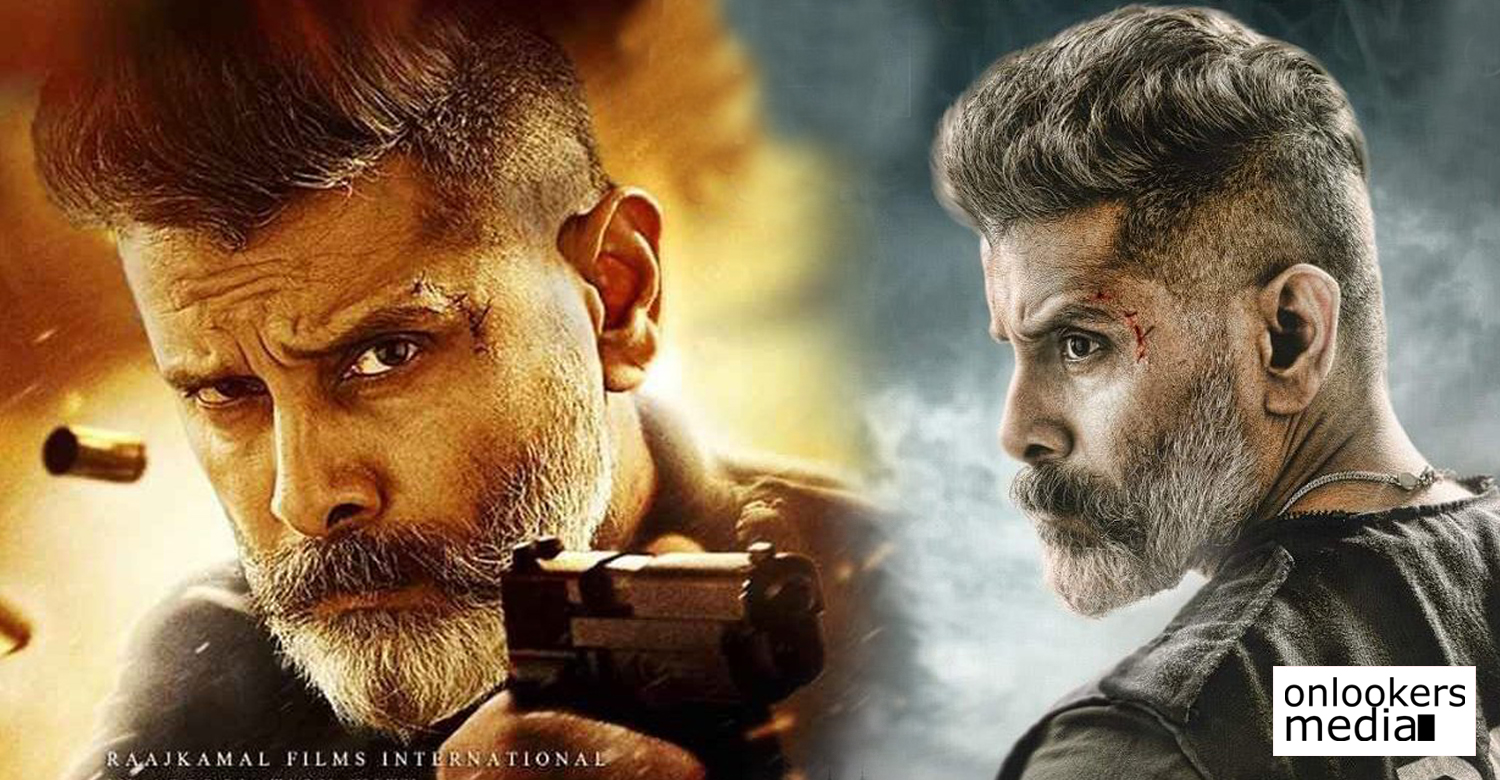 Chiyaan Vikram’s new film ‘Kadaram Kondan’ is finally set for release. Last day, dubbing works for the movie was completed and the makers have announced July 19 as the release date. The trailer will be out this coming Wednesday (July 3).

‘Kadaram Kondaan’ is directed by ‘Thoongavanam’ fame Rajesh M Selva. The movie is touted to be an action packed thriller. From the earlier released teaser, it is presumed that Vikram plays the role of a cop in the movie and the actor sports a stylish new salt and pepper bearded look.

Shahabaz Aman showers praise on Tovino and team And The Oskar Goes To
Kakshi Amminippilla is one of the best films in Asif Ali’s career: Unni R
To Top