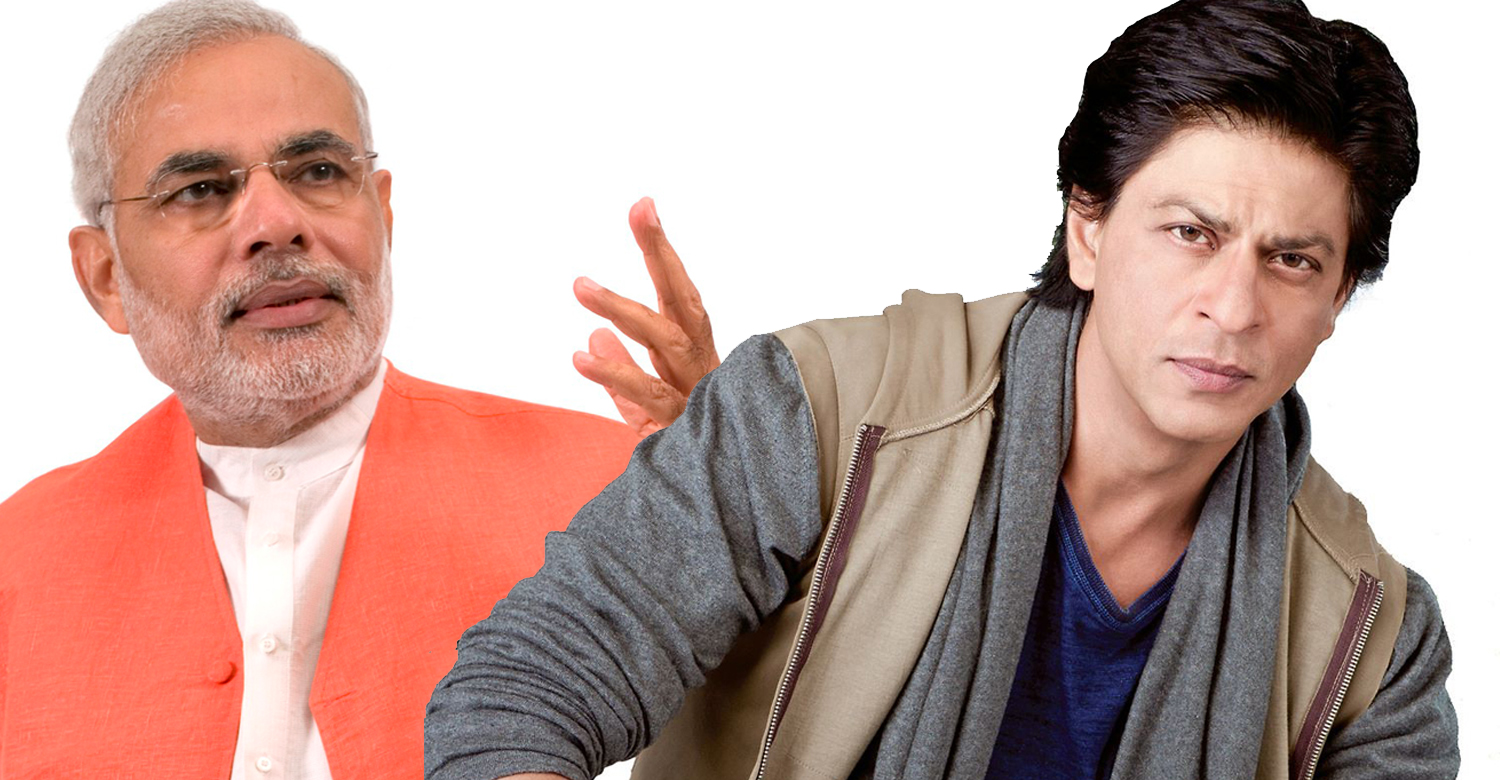 Shahrukh Khan, the badshah of Bollywood has become the badshah of Twitter too. The most amazing fact is that he has crossed the number of followers our Prime Minister Narendra Modi has. Twitter’s new statistics really prove that SRK is not only a nationally acclaimed star but also an internationally acclaimed star. This amazing personality started his career as an actor in silver screen with his first performance in the film Deewana in 1992 and from then he is entertaining millions. Before his entry into films he was a television actor appearing in series like Fauji in 1988. His followers has increased to 16 million as some days before he celebrated his 50th
birthday.

Shahrukh Khan is that one celebrity who has maximum number of fans from families as he first debuted through serials. His Dilwale Dulhania Le Jayenge movie was a blockbuster and even after its release in 1995 it is still running continuously in a theatre in Mumbai. This truly shows how much the masses are behind Shahrukh Khan to get entertained, inspired and to be passionate. Shahrukh Khan is coming again with Kajol in the upcoming film Dilwale directed by Rohit Shetty which is on its filming stage.

After the movie Happy New Year in 2014, people are waiting for his mass performances in movies like Dilwale, Fan and Raees. Seeing King Khan on screen is amazing for people as he is hardworking and dedicated towards what he does. And the most awaited film Dilwale is expected to get released by December. As the movie gets released, the fans will take over theatres just like always.

Shahrukh Khan is truly an international star as he is a very much celebrated celebrity out there. It can be also said that it was because of people like SRK which made Bollywood the industry which it is now getting internationally acclaimed and recognised. Hope he brings out his charm just like he did in his classic movies like Baazigar, Darr, Karan Arjun, Dil Tho Pagal Hai, Swades, Chak De India, Kabhi Khushi Kabhi Hum, Main Hoon Na, Om Shanti Om, Devdas and many more to the list. So, let’s wait for SRK’s Dilwale wave to take over theatres all over.