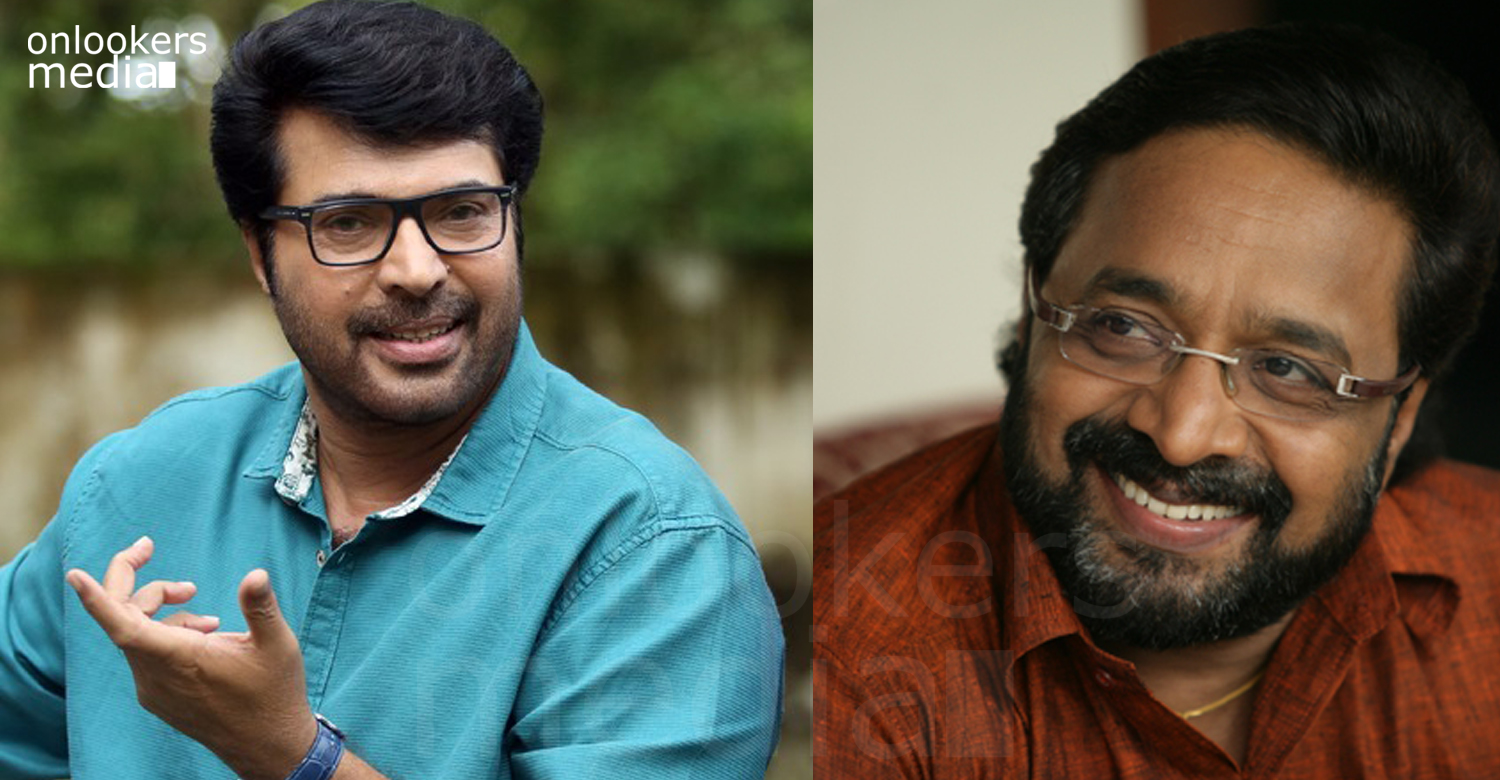 Mammootty starrer flick named Puthiya Niyamam is now in its post -production stage and will soon announce the release date as well. The flick had been scripted and directed by popular screenplay writer AK Sajan who had directed films like Asuravithu, Lanka, Stop Violence etc earlier in his career. But he is more popular as a script writer of thriller films and his new venture Puthiya Niyamam is also reported as a family thriller.

Nayanthara is playing the female lead in this thriller opposite Mammootty and they were playing husband and wife. But an interesting fact about the film has come out now and it says that AK Sajan in fact planned this film with Renji Panicker in the lead and wanted Muthumani to play the female lead opposite Renji panicker. At that time it was a small film. But when he met Renji Panicker and told the story to him, he said that this will a great role if Mammootty play this character named Louis Pothen who is an advocate who follows communist ideals.

Then as per the suggestion of Renji Panicker, AK Sajan went to meet Anto Joseph and through him Mammootty. Mammootty is so interested when he heard about the character who is advocate as well as one who follows communist ideals. In real life too Mammootty is who enrolled as an advocate and he is a follower of Left Democratic Front as well. Then came Nayanthara as heroine of Mammootty and suddenly the flick had become a big budget movie from the small film with humor flavor in it. Mammootty himself designed the look and dressing style of the character and on the go the film started to roll.

Now everybody is waiting for the film and the main factors of expectation is the presence of Mammootty- Nayanthara as lead pair and also the freshness in the theme of the film. Not much about the film is not revealed yet. Nayanthara’s character name in this film is Vasuki and she had an inter caste marriage with Mammootty’s Louis Pothen in this film.