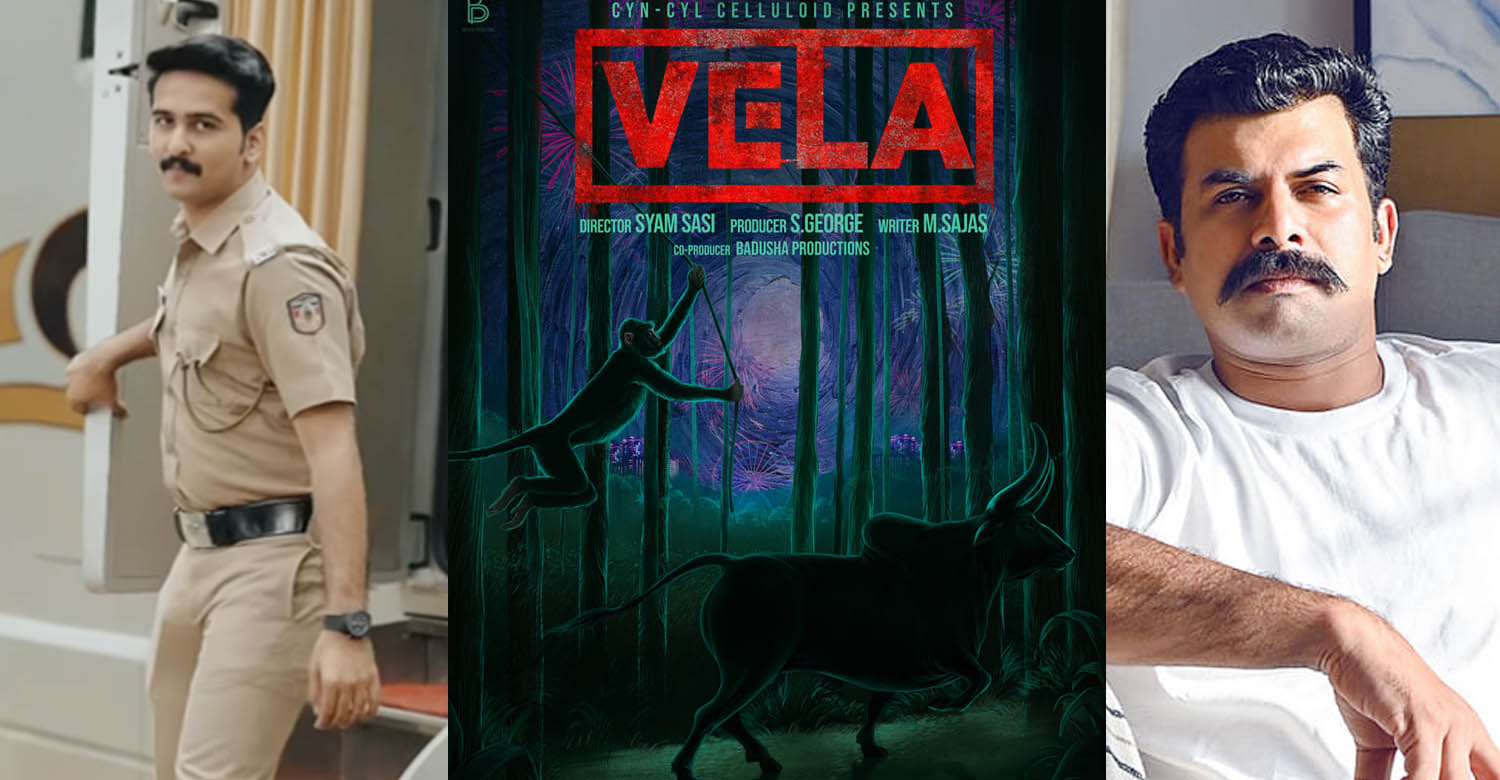 Shane Nigam and Sunny Wayne team up for Vela

Shane Nigam and Sunny Wayne are playing the leads in a new film titled ‘Vela’. Debutant Syam Sasi is directing the film and it is scripted by M Sajas. The film is touted to be a crime-drama revolving around the incidents that occur in a remote police control room in Palakkad.

Shane Nigam is playing a cop’s role for the first time in his career. He will be seen as a constable in the film. Siddharth Bharathan and Tamil actress Aditi Balan of ‘Aruvi’ fame are also part of the cast.

On the technical front, ‘Vela’ has Suresh Rajan as the cinematographer and Mahesh Bhuvanend as the editor. Tamil music director Sam CS, best known for his work in ‘Vikram Vedha’, has been signed as the composer for this film. He had made his Malayalam debut with the Mohanlal starrer ‘Odiyan’.

S George is producing ‘Vela’ under the banner of Cyn-Cyl Celluloid. Dulquer Salmaan’s banner Wayfarer Films will be releasing the film in theatres.

Ajith’s AK 61 and Vijay’s Varisu to clash for Pongal?
Dileep and Tamannaah team up for Arun Gopy’s next
To Top