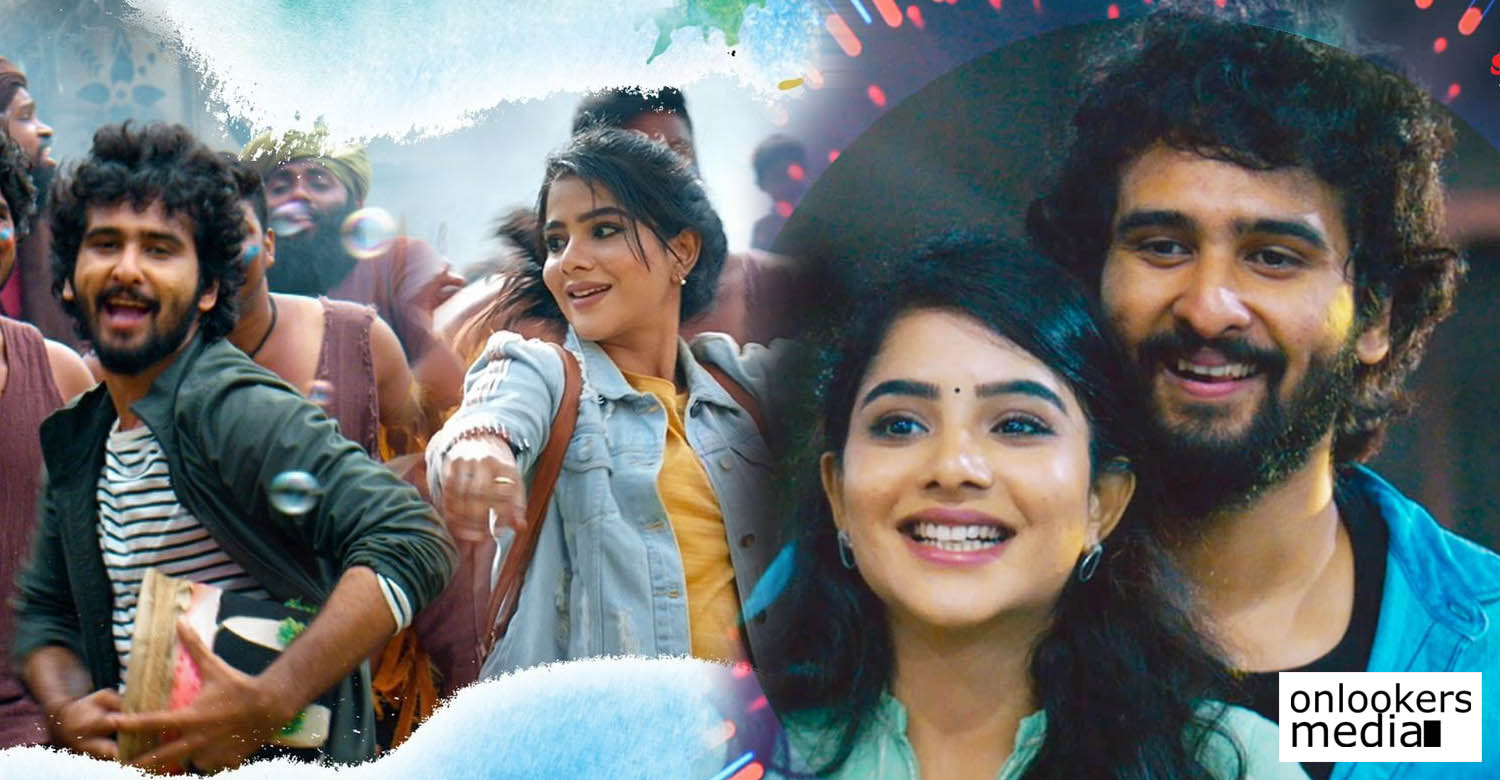 The makers of Shane Nigam’s ‘Ullasam’ have announced that the film will be hitting screens on July 1. The film is directed by debutant Jeevan Jojo, who was a former associate of Ranjith Sankar, Deepu Karunakaran and Jeethu Joseph. Praveen Balakrishnan has scripted it.

From the 2-minute long trailer and other promos, the film looks like a a romantic entertainer. It gives glimpses of colourful songs, fun moments, action and romance. Pavithra Lekshmi, a newcomer, is paired with Shane Nigam in the film. The supporting cast includes Aju Varghese, Deepak Parambol, Basil Joseph, Hareesh Peradi, Ambika, Appukutty, Indrans, Nayana and Parvathy among others.

On the technical side, Swaroop Philip has wielded the camera and songs are composed by Shaan Rahman. While Gopi Sundar takes care of the background score, Johnkutty handles the edits. Jo Kaithamattam and Christy Kaithamattam are jointly producing the film under the banner of Kaithamattam Brothers.