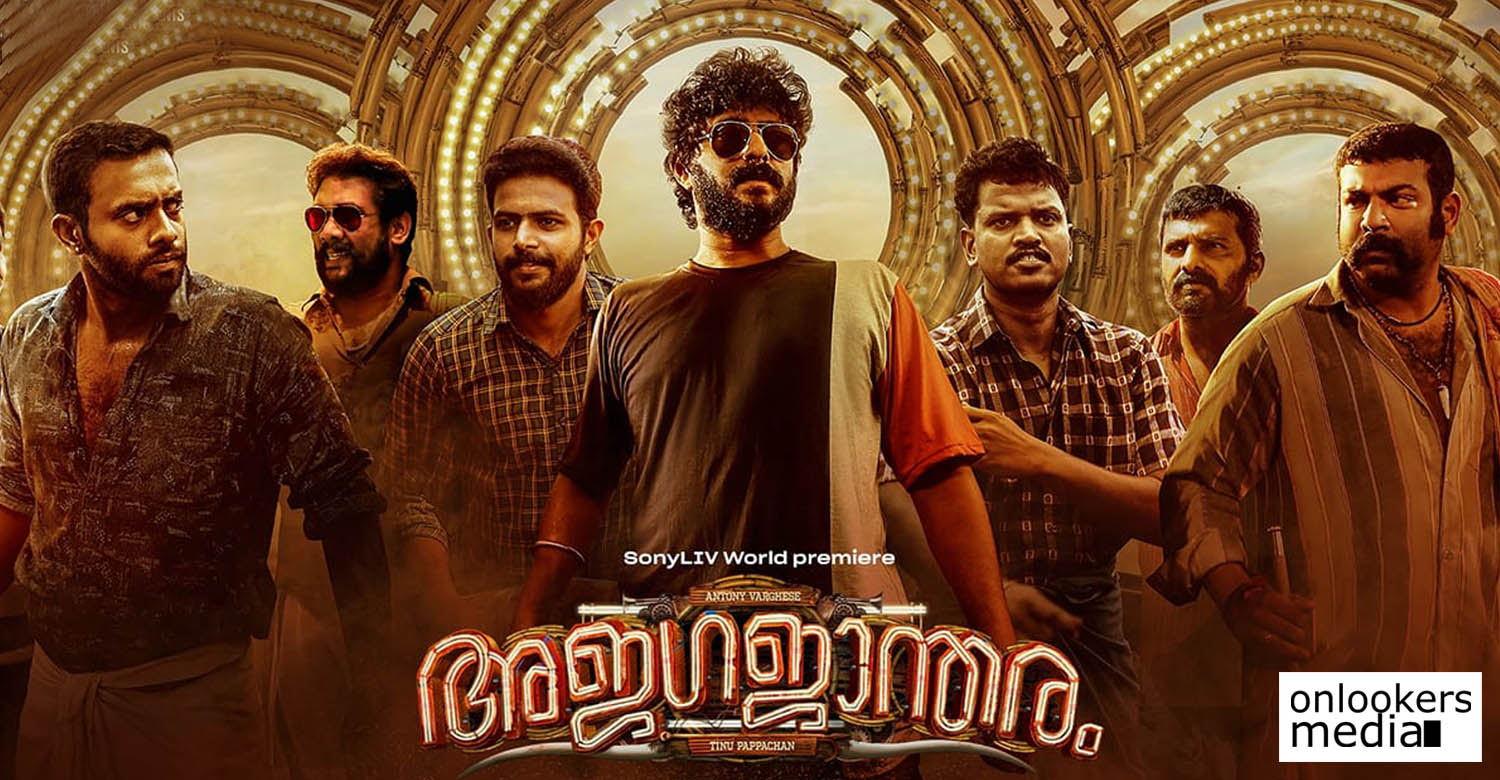 The Antony Varghese starrer ‘Ajagajantharam’ has been selected for screening at this year’s Brussels International Fantastic Film Festival. The 40th anniversary edition of the festival will be held from August 29 till September 10.

‘Ajagajantharam’ directed by Tinu Pappachan had a superhit theatrical run. Scripted by Vineeth Viswam and Kichu Tellus, it is an action-packed entertainer set in the backdrop of a temple festival. Antony Varghese plays the lead role of a mahout. Arjun Ashokan essays the prime antagonist’s role. The film is majorly centered around a clash between two groups — Antony Varghese’s and Arjun Ashokan’s. Lukman, Kichu Tellus, Sabumon, Jaffer Idukki, Rajesh Sharma, Tito Wilson, Vijilesh and Vineeth Viswam essay other important roles.

During its theatrical run, ‘Ajagajantharam’ found its acceptance among the youth audience who loved the film for its unabashed action, bloodshed and thrills. As per the makers, it grossed over Rs 25 crore from its theatrical run. Emmanuel Joseph and Ajith Thalapilly produced it under the banner of Silver Bay Studios.