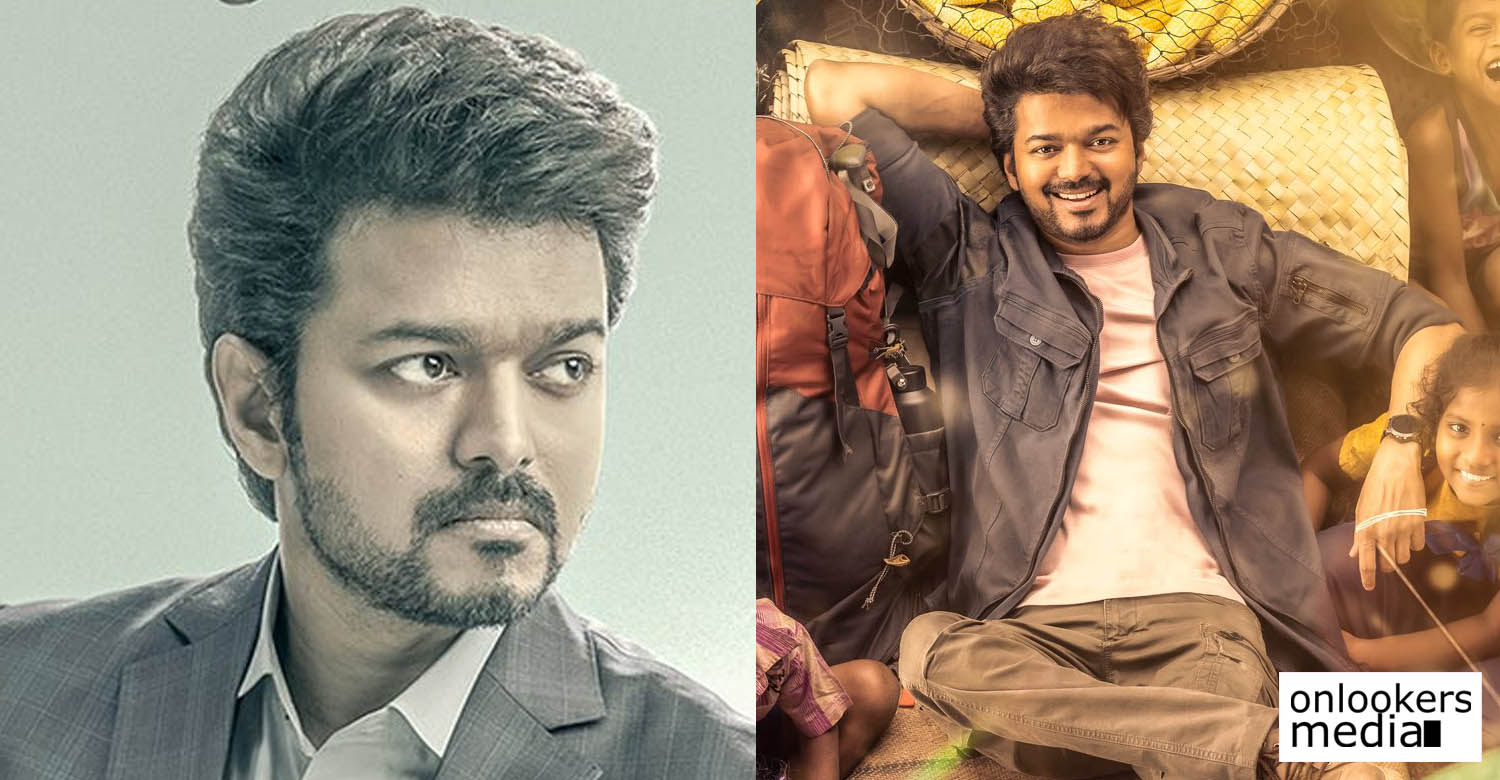 Vijay’s upcoming film ‘Varisu’ with director Vamshi Paidipally has been confirmed as a Pongal, 2023 release. The film will also be releasing in Telugu as ‘Vaarasudu’. Touted to be a family-based mass entertainer, the film has a huge star cast. Rashmika Mandanna is paired with Vijay in the film. Sarath Kumar, Prabhu, Prakash Raj, Srikanth, Khusboo, Sangeetha, Shaam and Jayasudha will be seen in other prominent roles.

Director Vamshi has scripted the film along with Hari and Ahishor Solomon. Thaman has been signed as the music director, marking his first time collaboration with Vijay. Karthik Palani is the cinematographer and edits will be handled by Praveen KL. The film is produced by Dil Raju and Sirish under Sri Venkateswara Creations.

The first schedule of ‘Varisu’ was recently completed in Hyderabad. The remaining portions are expected to be shot in quick time. After its completion, Vijay will be reuniting with his ‘Master’ director Lokesh Kanagaraj, who is fresh from the massive success of ‘Vikram’.