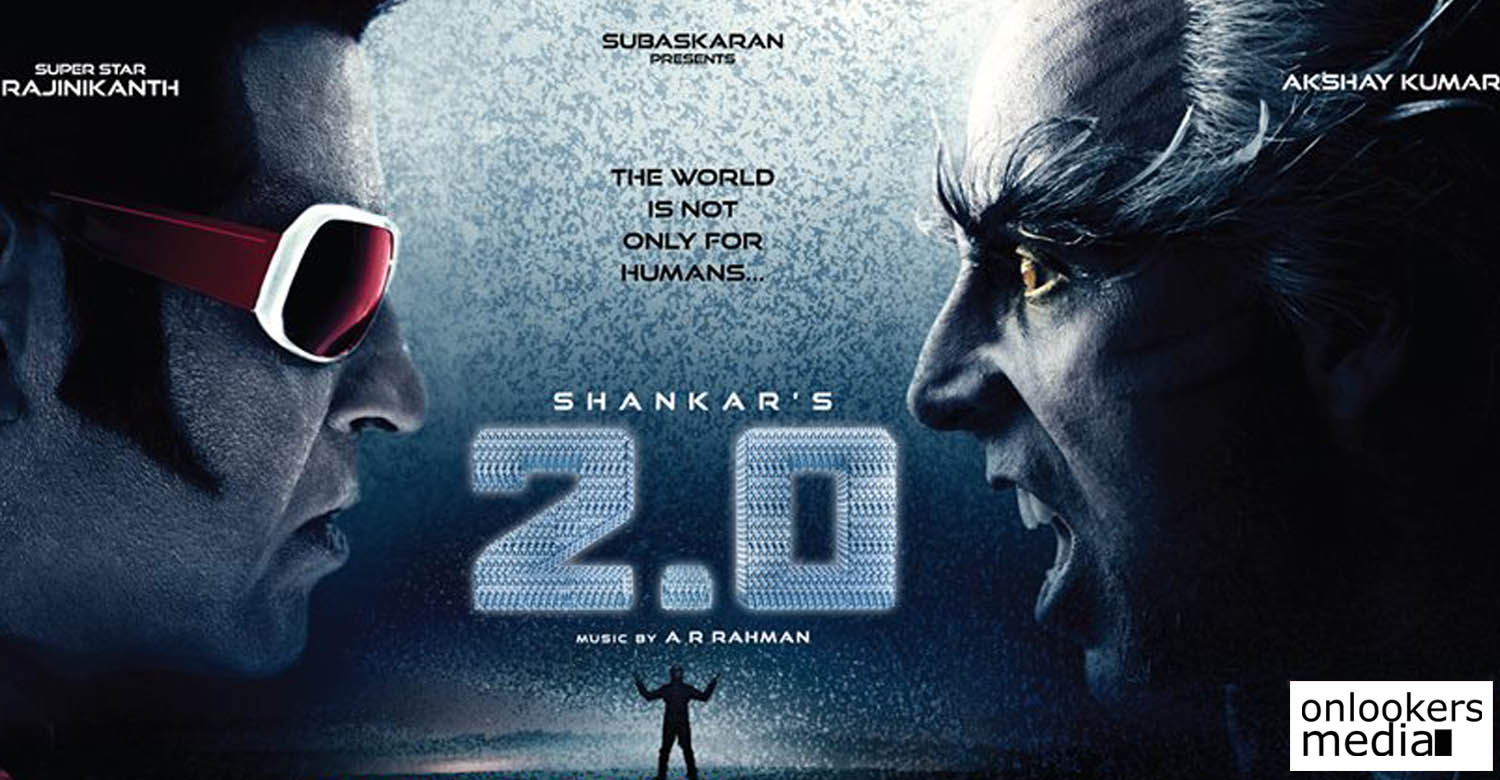 Shoot for Rajinikanth’s 2.0 has almost been finished

Superstar Rajinikanth’s 2.0, the sequel to Enthiran, is one of the most anticipated movies of the year. Director Shankar revealed that the shoot for the movie has almost been completed with a song and few patch up works only left. An extensive post production is being planned which will take up to more than six months time. The movie is scheduled to hit screens worldwide for Diwali this year.

Shankar has written the movie along with popular writer Jeyamohan. Lyca Productions is funding this sci-fi thriller. The movie is made on a whopping budget of Rs 450 crores. This is by far the most expensive Indian movie, which is currently under production. 2.0 is made in 3D format with international standards.

Many internationally acclaimed technicians are part of the technical team. Hollywood stunt choreographer Kenny Bates known for his works in movies like Transformers, Pearl Harbour and Die Hard is choreographing the stunts in 2.0

Legacy Effects, who have worked in movies like Avengers, Jurassic Park, Iron Man etc is handling the animatronics department. Academy Award winner A R Rahman is composing the music while Resul Pookkutty is in charge of the sound design. Acclaimed cinematographer Nirav Shah is wielding the camera. Anthony is the editor.

Vinayakan, a competitor for Mohanlal? Here is what Vinayakan had to say
Vinayakan credits his award to youth’s protest against the system
To Top