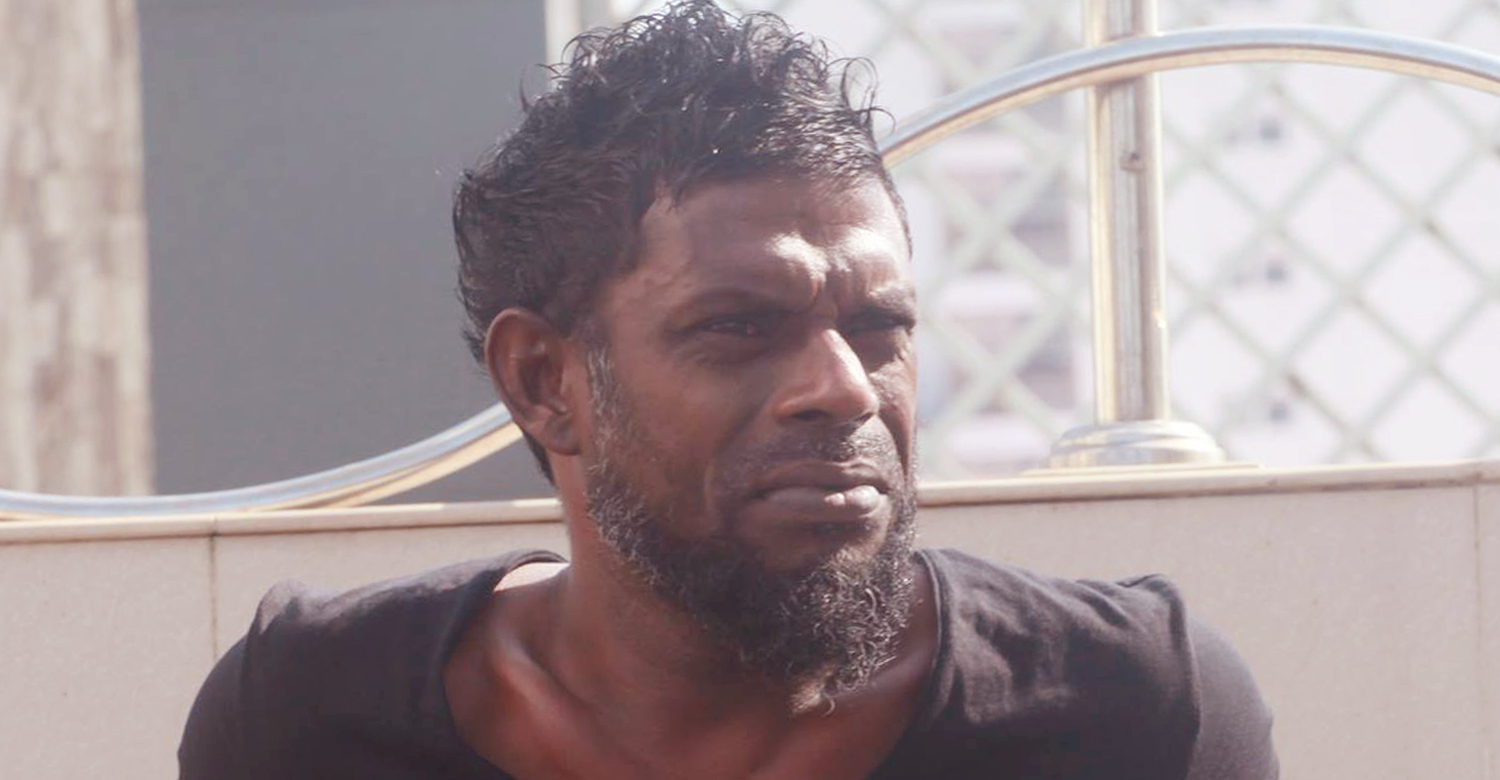 Vinayakan credits his award to youth’s protest against the system

Actor Vinayakan winning the Kerala State Award came in as a pleasant surprise for many. Though there were widespread support for Vinayakan to win the award, not many gave a chance considering how the awards were adjudged in the past few years.

Ever since the release of Kammattipadam, there was a strong support for Vinayakan. But the support became widespread and stronger after some channel awards did not even nominate his name. It became more like a protest against the system that has overlooked those who actually deserve to succeed.

After winning the award, a press meet was held yesterday in Ernakulam where Vinayakan also reiterated the fact that this award is a result of the youth’s protest against the system.

He said, “There is a protest happening in the country against the system. The massive support I have been getting in social media is a part of it. Vinayakan added that the protest could either be against the existing social system or against certain individuals.”

During an interaction with the media after the awards were announced on Wednesday, Vinayakan was asked “Did you expect it?“. He blatantly replied “I neither have interest in the system nor do I have belief in it.”

Vinayakan also added that like any other field, discrimination in the name of caste and colour is prevalent in cinema industry also.

Shoot for Rajinikanth’s 2.0 has almost been finished
1971 Beyond Borders fails to beat The Great Father teaser record; Solid clash in the box office
To Top