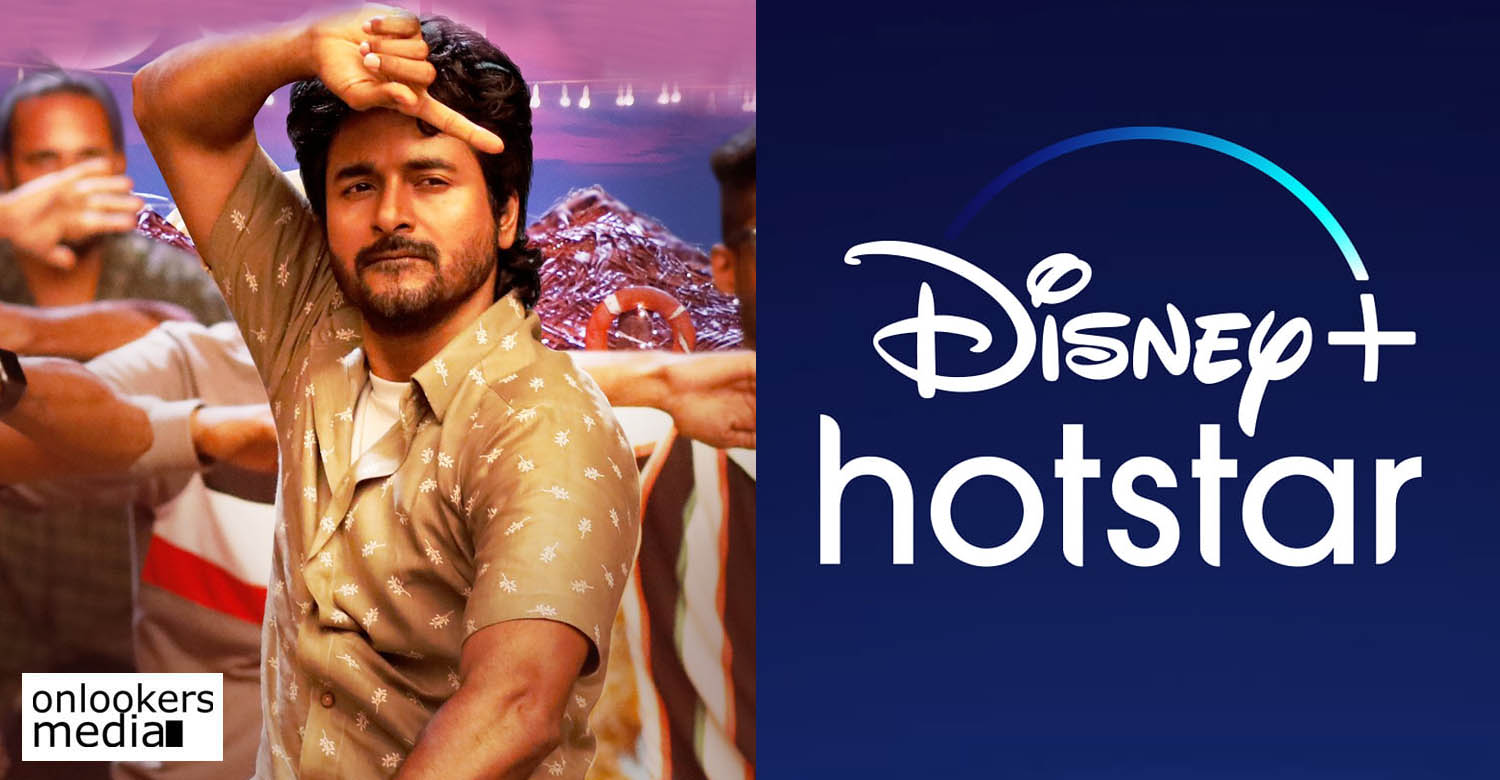 Sivakarthikeyan-starrer ‘Prince’ is all set for its OTT release. Disney + Hotstar has bagged the streaming rights and the film will premiere on November 25. ‘Prince’ had its theatrical release on October 21 as a grand Deepavali release where it competed with Karthi’s ‘Sardar’. Though released amidst high expectations, it tanked at the box office.

‘Prince’ is directed by Telugu filmmaker Anudeep KV of ‘Jathi Ratnalu’ fame. It tells the story of Sivakarthikeyan’s school teacher character falling in love with his colleague, a British woman. Ukrainian actress Maria Ryaboshapka is the paired with Sivakarthikeyan in the film. Sathyaraj and Premgi essay other prominent roles in it.