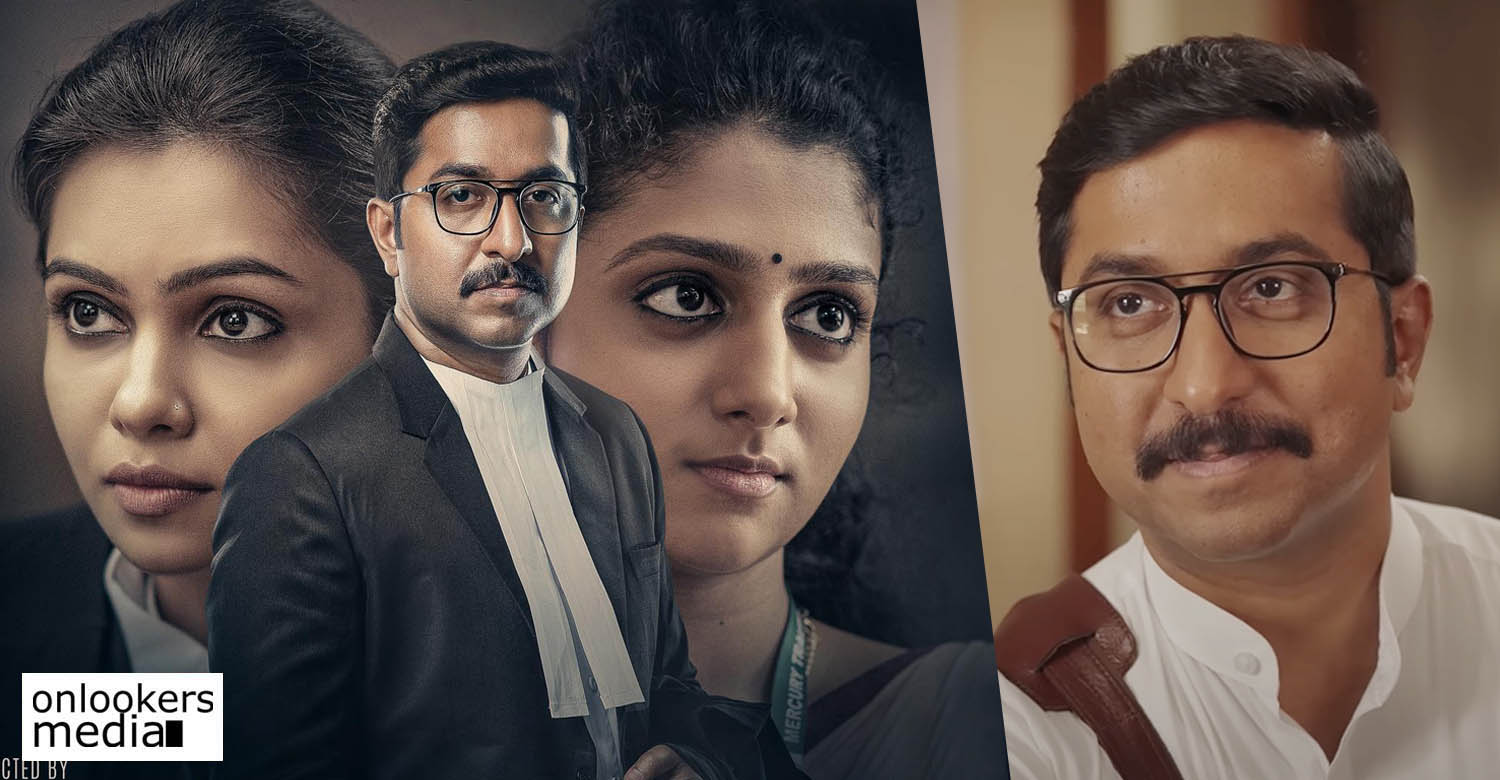 As Vineeth Sreenivasan’s ‘Mukundan Unni Associates’ continues its good run at the box office, the makers have announced its sequel. Last day, a success meet for the film was held in Kochi. It was attended by Vineeth, the film’s director Abhinav Sunder Nayak and the female lead Aarsha Chandini Baiju. While interacting with the medias, Vineeth revealed that they are planning a second part which will begin in 2024.

The film has ‘Hridayam’ fame Viswajith Odukkathil as the cinematographer and music by Sibi Mathew Alex. Director Abhinav has handled the edits along with Nidhin Raj Arol.

As an actor, Vineeth Sreenivasan also has ‘Thankam’ coming up. Directed by Saheed Arafath of ‘Theeram’ fame, ‘Thankam’ also has Biju Menon and Dileesh Pothan as the leads. The film scripted by Syam Pushkaran is said to be a crime drama. Unconfirmed reports suggest that Vineeth is playing a thief’s role in the film.