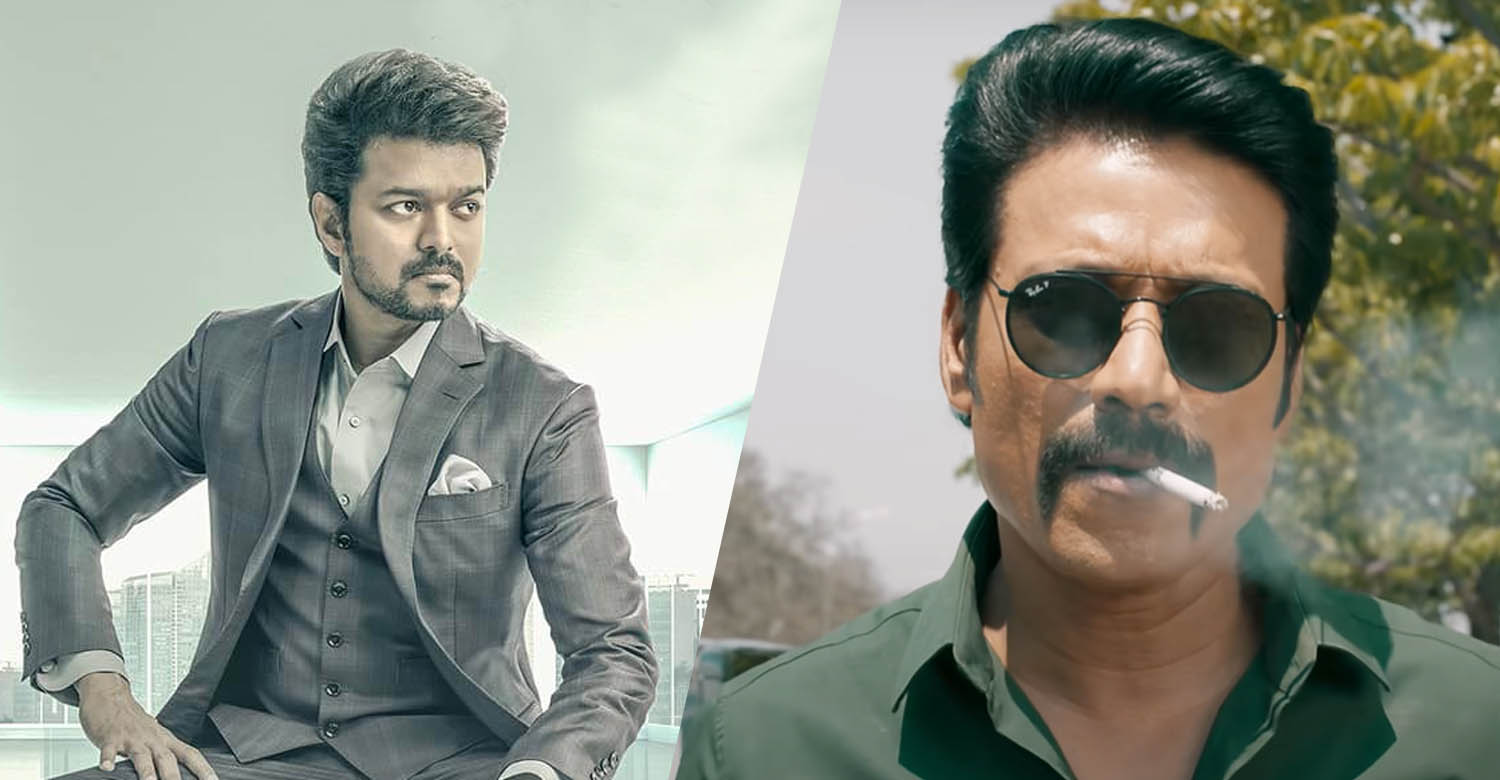 If reports are to be believed, SJ Suryah will be seen playing an important role in Vijay’s ‘Varisu’. It is worth a mention here that SJ Suryah had directed Vijay in the 2000-released ‘Kushi’. They have also acted together in ‘Nanban’ and ‘Mersal’. An official announcement regarding SJ Suryah being part of ‘Varisu’ is expected soon.

The film directed by Vamshi Paidipally already has a huge star cast. Rashmika Mandanna is paired with Vijay in the film. Sarath Kumar, Prabhu, Prakash Raj, Srikanth, Khusboo, Sangeetha, Shaam and Jayasudha will be seen in other prominent roles.

Touted to be a family-based mass entertainer, the film is being planned as a Tamil-Telugu bilingual. It will be releasing in Telugu as ‘Vaarasudu’. Tollywood-based producers Dil Raju and Sirish are backing the film under the banner of Sri Venkateswara Creations. It is scheduled to hit screens on Pongal 2023.