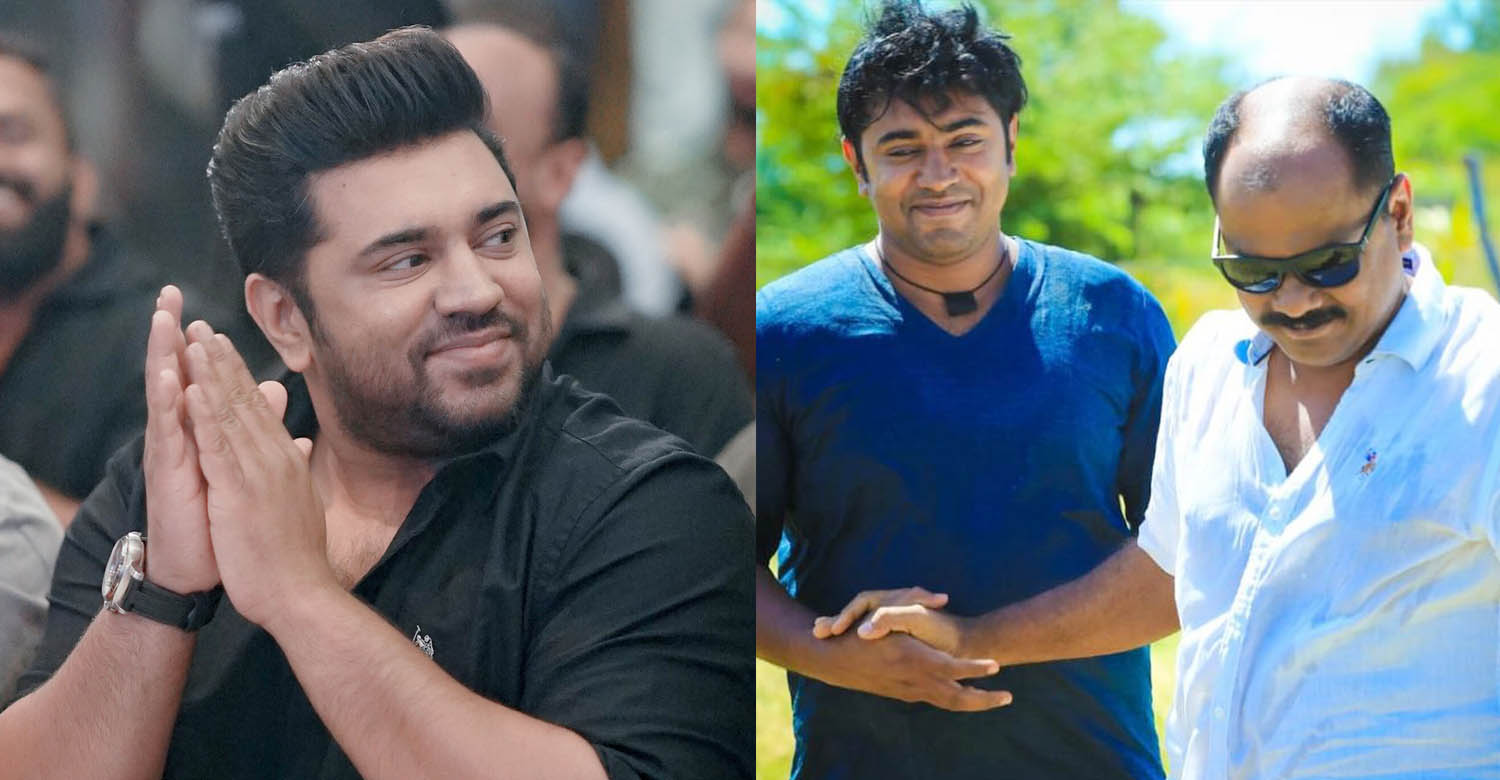 We had earlier reported about the ‘Kayamkulam Kochunni’ combo of Nivin Pauly and Rosshan Andrrews teaming up for a new film. Unconfirmed reports suggest that the film has been titled as ‘Saturday Nights’. An official announcement is expected soon.

The film, which was shot majorly in Dubai, is scripted by Naveen Bhaskar of ‘Anuraga Karikkin Vellam’ fame. It has Malavika Sreenath as the female lead. She had previously played a brief role in ‘Madhuram’. The cast also includes Siju Wilson, Aju Varghese, Saiju Kurup, and Saniya Iyappan. R Diwakaran, who has worked with Rosshan Andrrews in ‘Notebook’, ‘Mumabi Police’, ‘Evidam Swargamanu’ and ‘How Old Are You’, is the DOP of this film as well.
Jakes Bejoy is the music director.

More details will be out along with the official announcement.