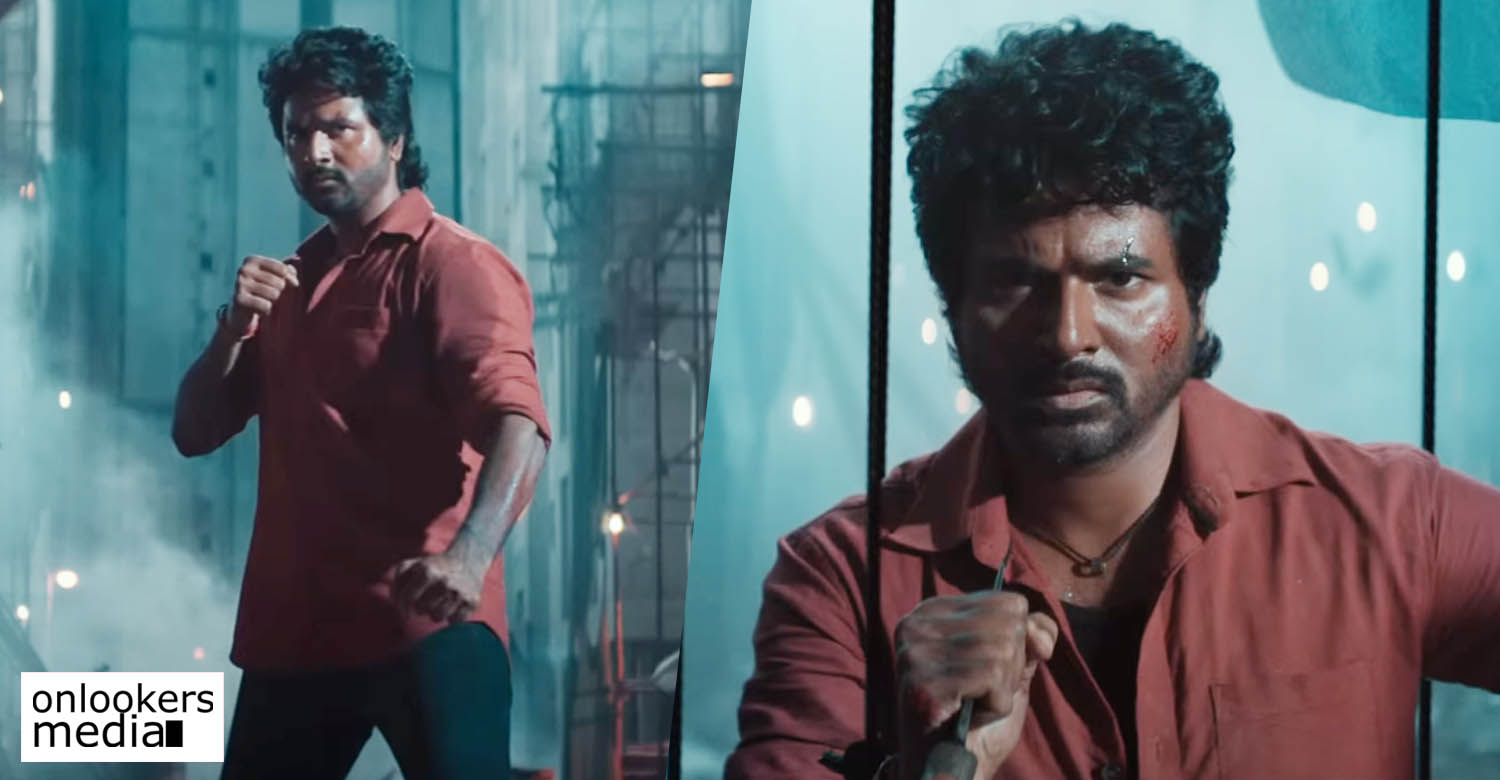 Sivakarthikeyan is next teaming up with Madonne Ashwin of ‘Mandela’ fame for an action-thriller. The film has been titled ‘Maaveeran’ in Tamil. It will also be released in Telugu as ‘Mahaveerudu’.

The makers announced the project by sharing a 2-minute long video in which Sivakarthikeyan’s character is initially seen getting beaten up by a bunch of goons. He is then raised back up by strings from the shadow of a giant hand. The mysterious hand controls him like a puppet and fights all the men. When he regains his consciousness, Sivakarthikeyan shrugs off the strings and decides to fight them on his own. Though the teaser doesn’t reveal anything about the plot, it has piqued the curiosity among many.

‘Maveeran’ has music by Bharath Sankar, cinematography by Vidhu Ayyanna and editing by Philomin Raj. The film is produced by Shanthi Talkies. Details regarding the other cast members and when shoot begins are expected to be out soon.