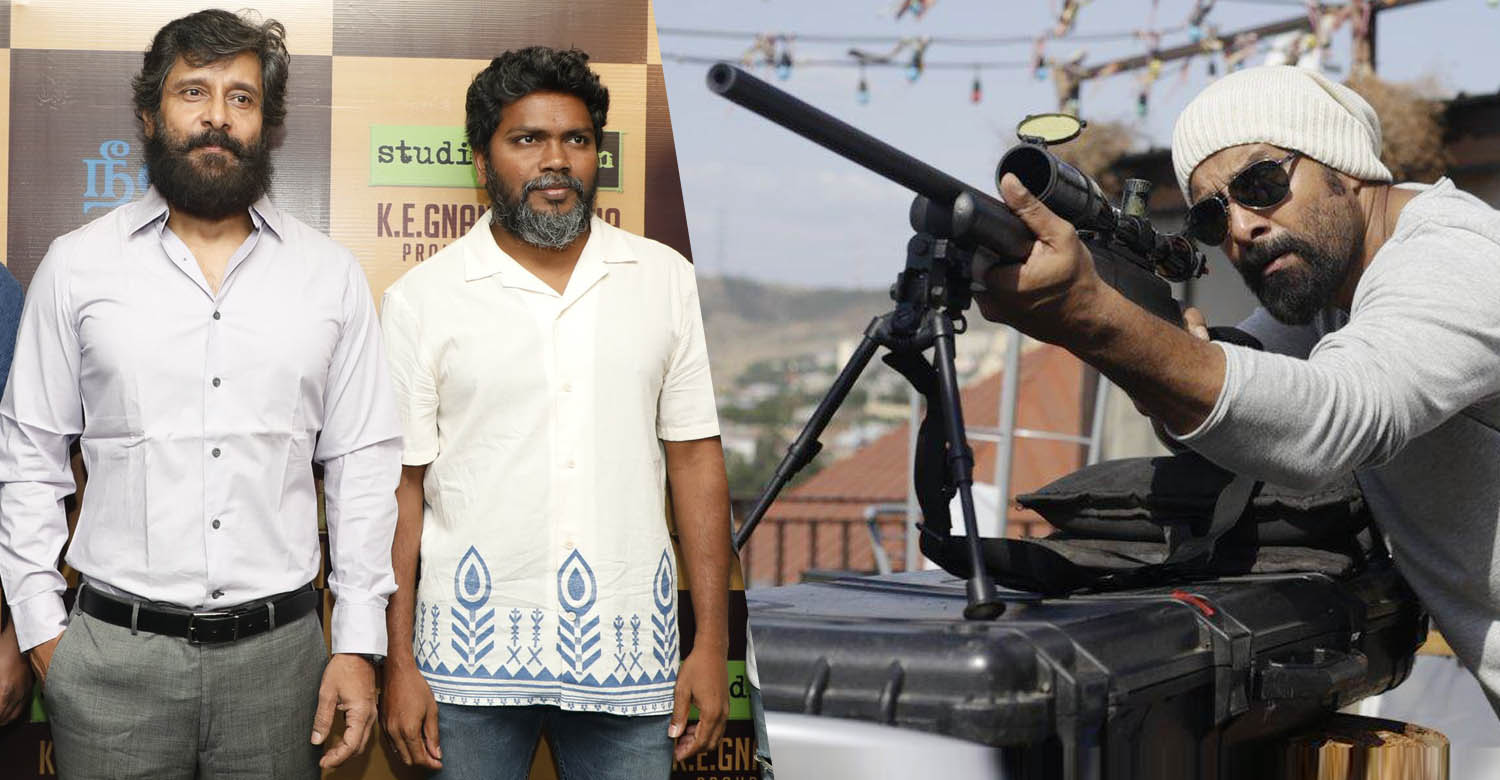 We had earlier reported about Vikram and Pa Ranjith teaming up for a new film. Tentatively titled ‘Chiyaan 61’, the project got launched last day with a grand pooja ceremony. Vikram, Pa Ranjith, the film’s composer GV Prakash Kumar, Arya, veteran actor Sivakumar, and producer KE Ganavelraja were spotted at the pooja function.

If reports are to be believed, the film is a period action thriller set in the backdrop of Karnataka’s Kolar Gold fields. It is said to be centered around miners who discover gold in the 19th century. The big-budget film is most likely to have a pan-Indian release.

Meanwhile, both Vikram and Pa Ranjith are awaiting the release of their films, ‘Cobra’ and ‘Natchathiram Nagargirathu’. While ‘Cobra’ directed by Ajay Gnanamuthi is scheduled for August 11 release, Ranjith’s film starring Dhushara, Kalidas, and Kalaiyarasan is yet to get a release date. Its promos have all grabbed attention and heightened the expectations.