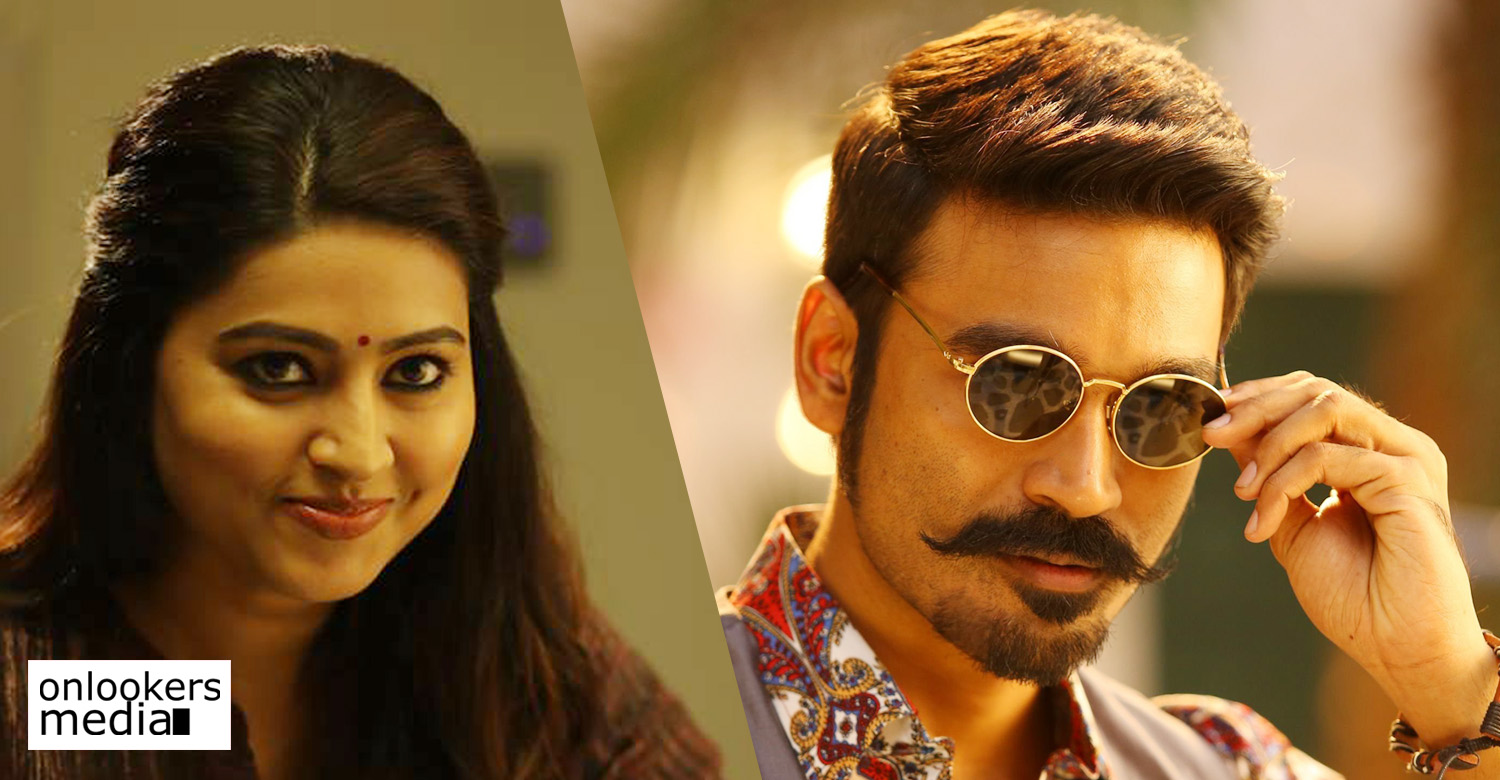 Sneha to play the female lead in Dhanush’s next

We had already reported about Dhanush reuniting with his ‘Kodi’ director Durai Senthil Kumar. Sathya Jyothi Films is producing the movie, which is set to go on floors shortly. As per latest reports, the makers have got Sneha to play the female lead. She last appeared with Dhanush in the cult film ‘Puthupettai’, which was released way back in 2003. Genre or other details regarding their upcoming movie is not yet known. Vivek-Merwin duo will be composing music for the film.

Dhanush currently has a highly promising line up of films coming up. He is presently shooting for multiple National award winner Vetrimaaran’s ‘Asuran’, which has Malayali actress Manju Warrier as the female lead. Dhanush has also signed for films with ‘Pariyerum Perumal’ director Mari Selvaraj and ‘Ratsasan’ director Ram Kumar. The actor’s second directorial venture, which started rolling last September, has now been put on hold due to budget constraints. Said to be a period flick, the movie has him playing one of the leads alongside Telugu superstar Nagarjuna, Aditi Rao Hydari, SJ Suryah, Sarath Kumar and Srikanth.

Lal Jose’s next with Biju Menon and Nimisha titled as Nalpathiyonnu
After Marakkar, Priyadarshan to team up with Dileep
To Top