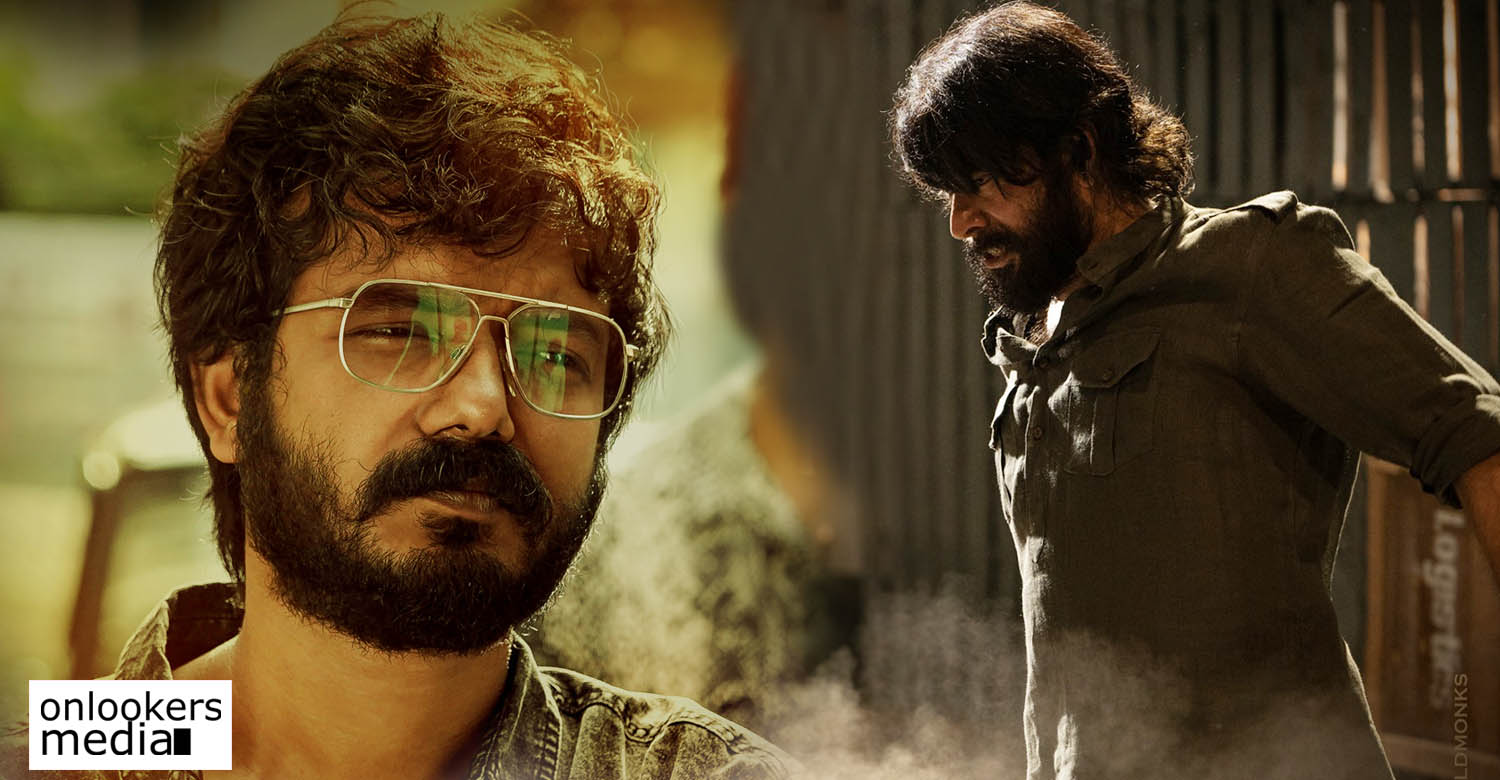 As the makers of ‘Bheeshma Parvam’ eye a grand theatrical release next year, they have started introducing the characters with special posters. After sharing posters featuring Soubin Shahir and Shine Tom Chacko, the makers have unveiled a new one featuring Sreenath Bhasi. His character in the film is named as Ami. Soubin plays a character named Ajas and Shine Tom’s is Peter.

‘Bheeshma Parvam’ directed by Amal Neerad is a gangster drama set in the 80s. Mammootty plays a larger-than-life don-like role in the film. Newcomer Devadath Shaji has scripted it along with Amal Neerad. Anend C Chandran of ‘Premam’ fame is the cinematographer and Sushin Shyam handles the music department. Amal Neerad himself is producing the film.