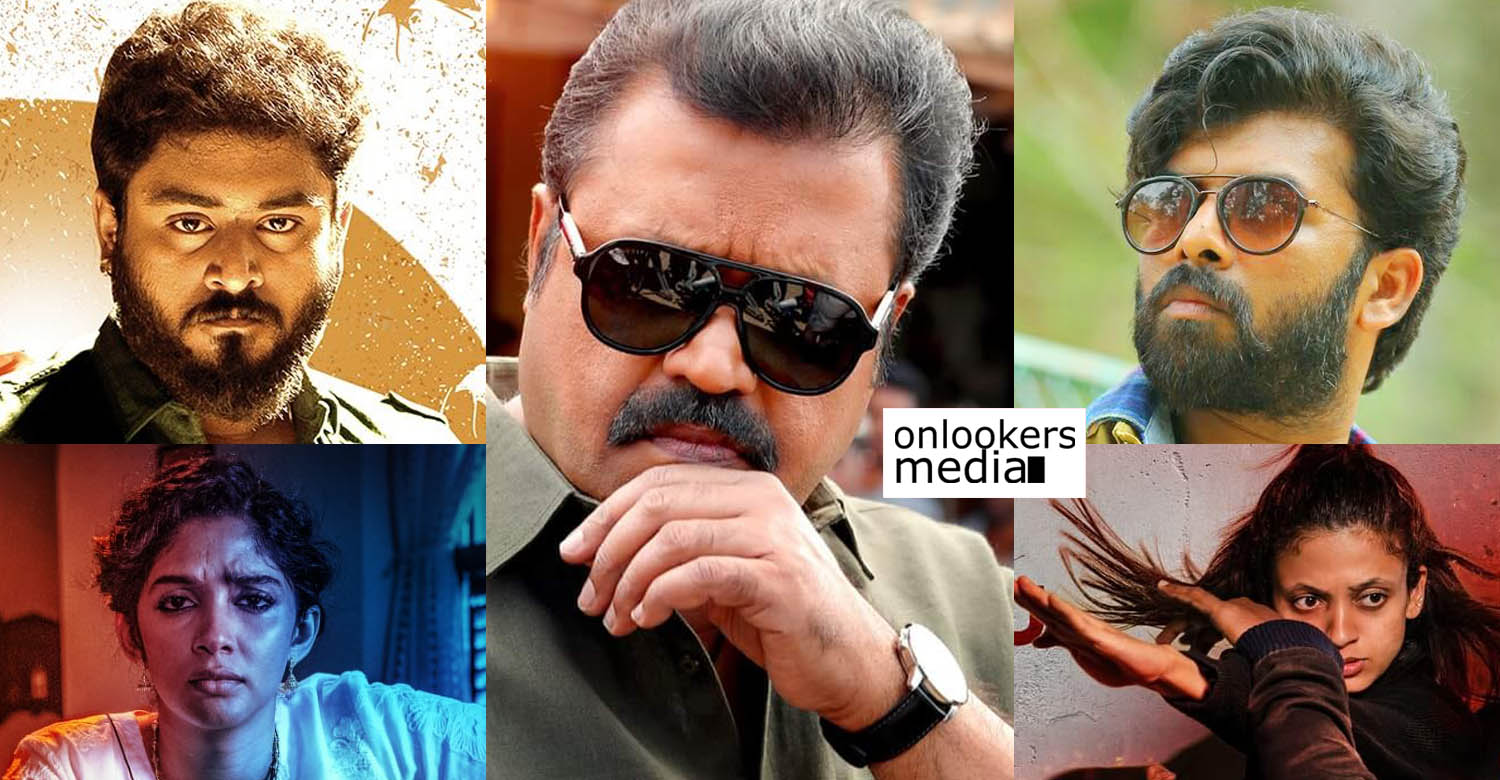 Veteran director Joshiy is reuniting with Suresh Gopi for a new film titled ‘Paappan’. The film has a solid star cast comprising of Sunny Wayne, Nyla Usha, Neeta Pillai and Gokul Suresh Gopi. Interestingly, this is the first time the father-son duo of Suresh Gopi and Gokul will be seen acting together.

From the title poster itself, it is evident that ‘Paappan’ will be a full-on mass entertainer. Suresh Gopi and Joshiy are best known for their mass films like ‘Pathram’, ‘Lelam’ and ‘Vazhunnor’. They last worked together in ‘Salaam Kashmier’, in which the star did an extended cameo role. There are reports about their comeback film being a cop flick, but the makers are yet to confirm it.

‘Paappan’ is written by RJ Shaan, who had earlier co-scripted ‘C/O Saira Banu’. He had also recently directed the hit short film ‘Freedom at Midnight’. Cinematographer Ajay David Kachappilly, music director Jakes Bejoy and editor Shyam Sasidharan, who were all part of Joshiy’s last ‘Porinju Mariam Jose’, have been retained for ‘Paappan’.
The film is being produced by David Kachappilly productions.