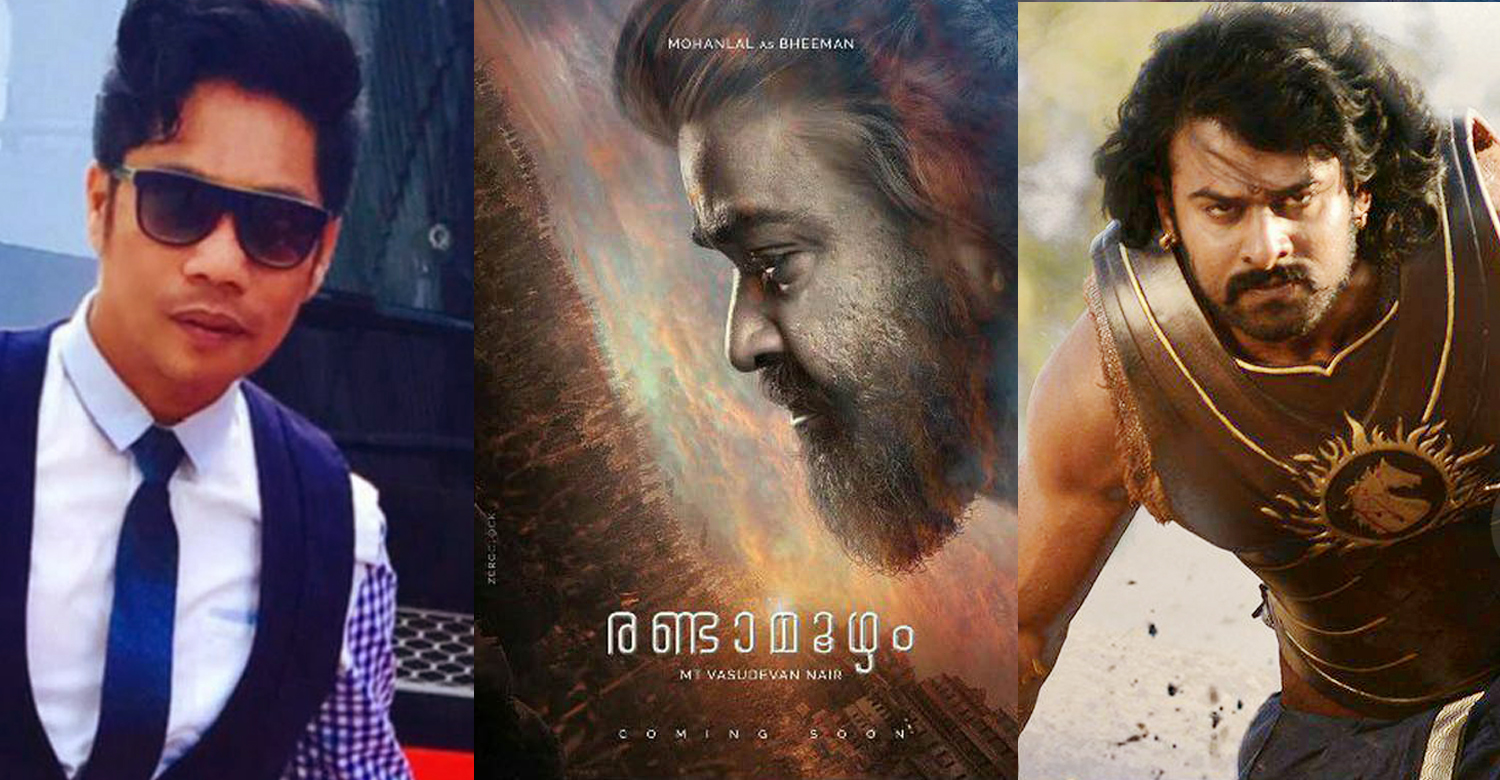 Stunts in Mohanlal’s Randamoozham will be on the lines of Baahubali : Peter Hein

Mohanlal’s long awaited movie Randamoozham will go on floors next year. The movie is scripted by MT Vasudevan Nair based on his popular novel of the same name. It is being planned as a multilingual in Malayalam, Tamil, Telugu, Hindi and Kannada. Popular ad filmmaker Shrikumar Menon will be directing this project estimated to be made on a budget of over 500 crores.

“I’m looking forward to work with Mohanlal sir’s Randamoozham which also features Amitabh Bachchan and many others. It will be a huge project, and I will be giving my best work. I will make sure that it leaves a mark at the international platform. The stunts in Randamoozham will be similar to the Baahubali series.”

Randamoozham be made in two parts just like Baahubali. It is reported that a popular production house from Mollywood will collaborate with biggies Warner Bros and Reliance Entertainment for funding this movie.

Baahubali 2 to release in 6500 theatres in India; Will it become the first Indian movie to touch the 1000 crore mark?
Murali Gopy to script another movie before Lucifer; Prithviraj to play the lead
To Top