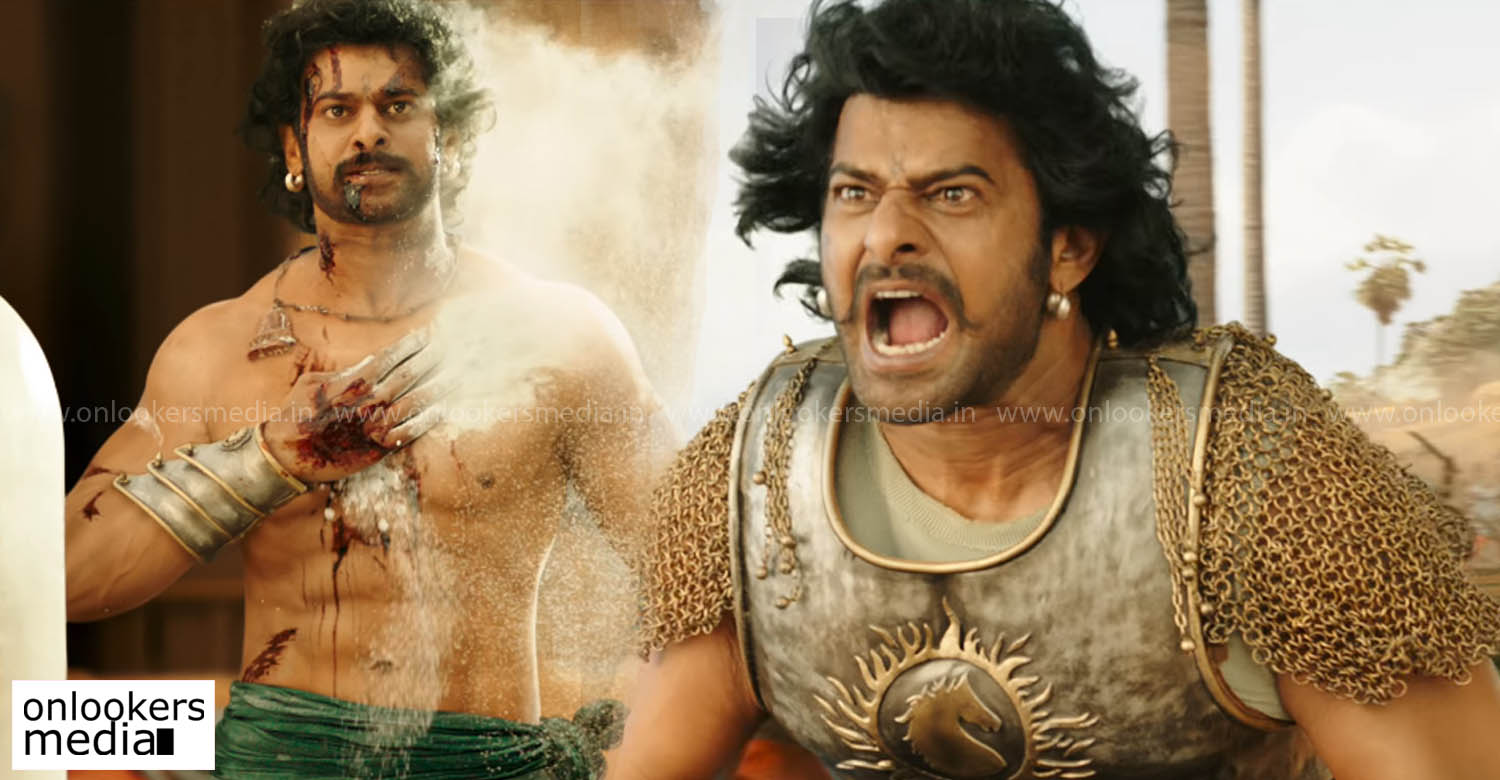 Baahubali 2 to release in 6500 theatres in India; Will it become the first Indian movie to touch the 1000 crore mark?

Baahubali 2: The Conclusion is one movie the whole nation is looking forward to. The sequel to 2015 all time blockbuster Baahubali: The Beginning will be releasing amid humongous expectations on April 28.

The latest we hear is that the movie will be releasing in around 6500 theatres all over India. This is quite a phenomenal release and a record breaking opening is guaranteed. Trade experts and analysts are keeping their fingers crossed to see whether Baahubali 2 can touch the 1000 crore mark and become the first ever Indian movie to do so.

SS Rajamouli will certainly be aware of the anticipation levels surrounding the movie. The movie has already registered a pre release business of over 500 crores through distribution, satellite, audio and video rights.

Baahubali : The Beginning, two years back, did an overall business of nearly 650 crores. Considering the hype and expectations surrounding the sequel, 1000 crore mark is not a far reach. The highly anticipated trailer of the movie, broke all pre-existing records within hours and is currently Indian cinema’s most watched trailer ever.

The team are currently working on the final patch up works before they start their promotional activities. The movie will have a simultaneous release in Telugu, Tamil, Malayalam and Hindi.

Shobu Yarlagadda and Prasad Devineni have bank rolled this epic action drama under the banner Arka Works. United Global Media will be distributing the movie in Kerala.

Prithviraj fans, please don’t kill me after watching Naam Shabana: Taapsee Pannu
Stunts in Mohanlal’s Randamoozham will be on the lines of Baahubali : Peter Hein
To Top