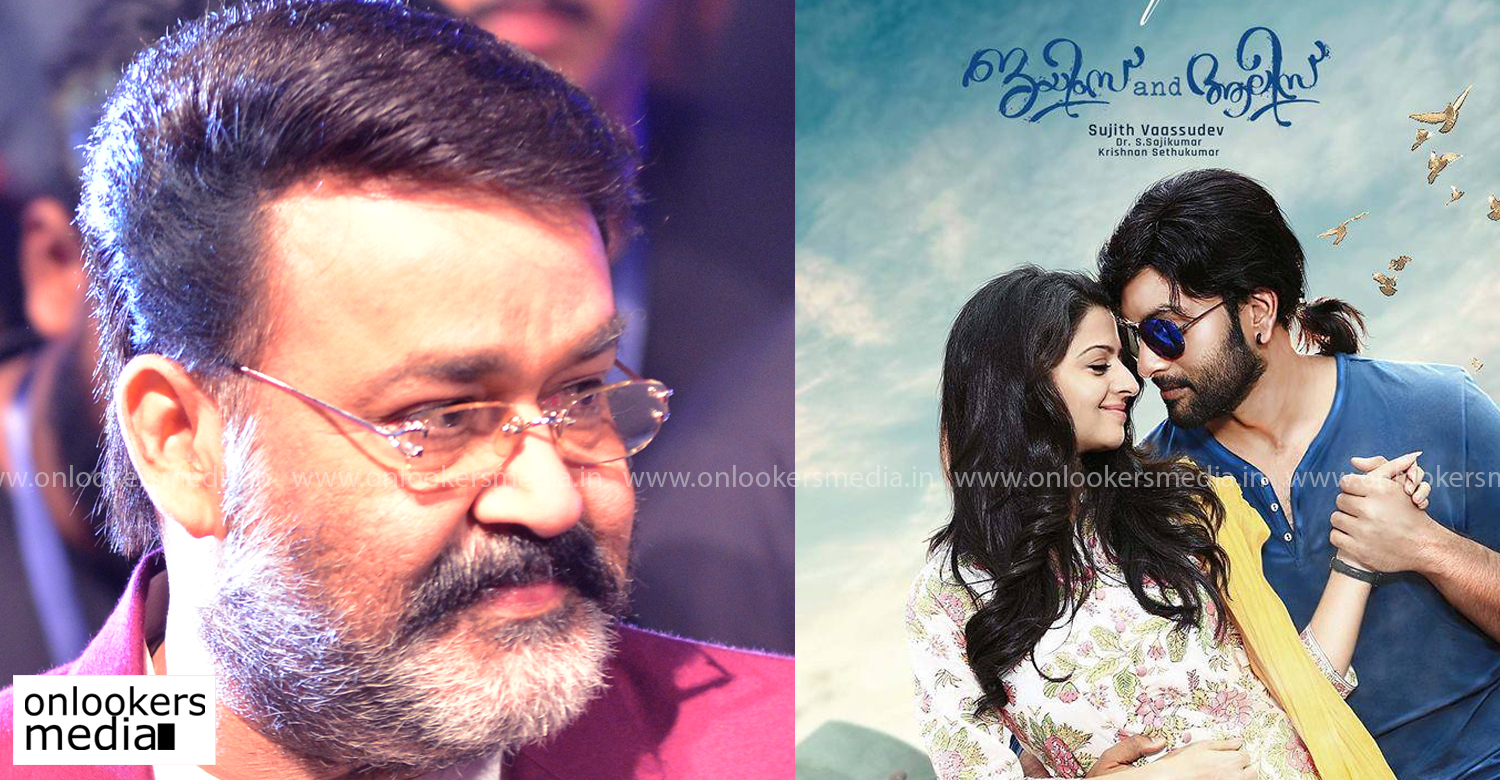 Sujith Vaassudev is one of the most wanted cinematographers in Mollywood currently. He has worked with some well established directors like Jeethu Joseph, Lijo Jose Pellissery, Ranjith Sankar and leading actors like Prithviraj, Mohanlal and Kamal Haasan. His work in the recently released horror thriller Ezra was highly appreciated by the critics.

Last year, he turned a filmmaker with James and Alice, a romantic family drama starring Prithviraj and Vedhika in the lead roles. Though the movie could not fare well in the box office, it found a few takers after the DVD release. Now we hear that Sujith is planning to don the director’s hat yet again.

Reportedly, he had narrated a one liner to Mohanlal while working with him in the upcoming war drama 1971 Beyond Borders. Mohanlal had given a thumbs up for the movie and now Sujith is developing a full bound screenpaly for this movie, which is said to be a comedy entertainer.

There are also reports that before taking forward the project with Mohanlal, Sujith will be doing a movie with Biju Menon and Jayasurya in the leads. More details regarding the project is not yet known.

Meanwhile, Major Ravi’s 1971 Beyond Borders is gearing up to hit screens on April 7th. We saw glimpses of Sujith’s brilliant work in the teaser, with the war sequences. According to the makers, it is the first Indian movie to have war scenes involving battle tanks. Sujith and his team has put great efforts to execute these scenes to perfection. The team had shot in adverse conditions in the deserts of Rajasthan and the chilling conditions in Georgia.

Appani Ravi from Angamaly Diaries will be next seen in Pokkiri Simon, Oru Kaduththa Aaraadhakan
Mammootty to produce his next titled as Streetlights
To Top