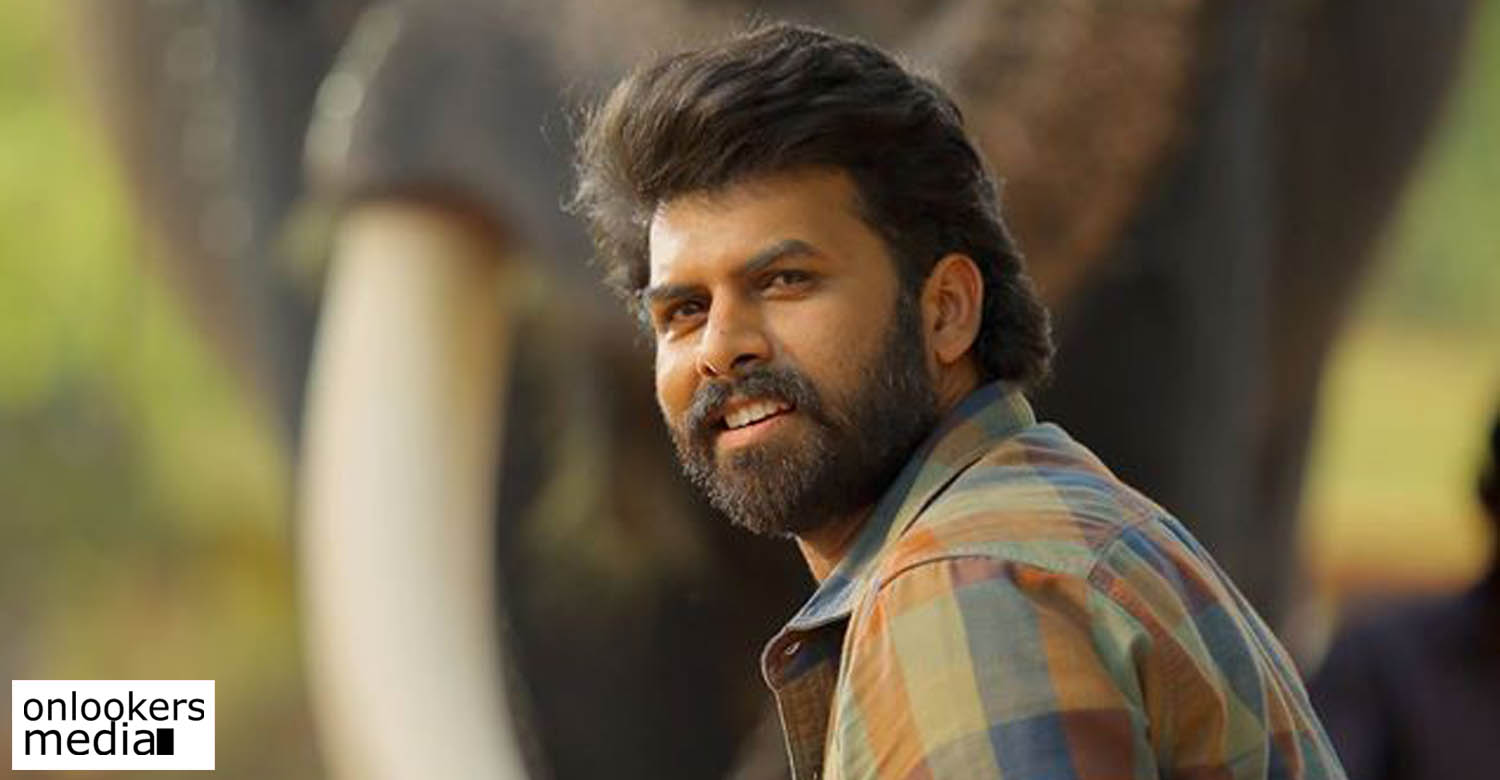 Sunny Wayne’s next titled as Keshavan

Looks like Sunny Wayne is on a signing spree. Post the success of Midhun Manuel Thomas’ Ann Maria Kalipilanu, he has signed for three movies. He had earlier comitted for movies with Jijo Antony, Second Show fame Srinath Rajendran. Now, the actor has signed the dotted lines for an upcoming movie directed by debutant Praveen Prabhram.

The movie titled as Keshavan will have Sunny Wayne in the title role
will be a comedy entertainer. Sunny Wayne in a recent interview has said that the film will rekindle memories of homeland, friends, emotional attachments and the innocence of rural people. The movie will be extensively shot in Trivandrum.

Sunny Wayne’s upcoming with Jijo Antony is titled as Pokkiri Simon, Oru Kaduththa Aaraadhakan. He will be playing a hard core Vijay fan in the movie.

Another project in his kitty is with his long time friend and college mate Srinath Rajendran. It was Srinath who had introduced Sunny through his debut movie Second Show. The movie is about an instance happening at Bangalore. It has a fresh idea and is an experimental film. The shoot is currently progressing in the city. I will be seen as a Bangalore-based Malayali. The two had also previously worked in Koothara.