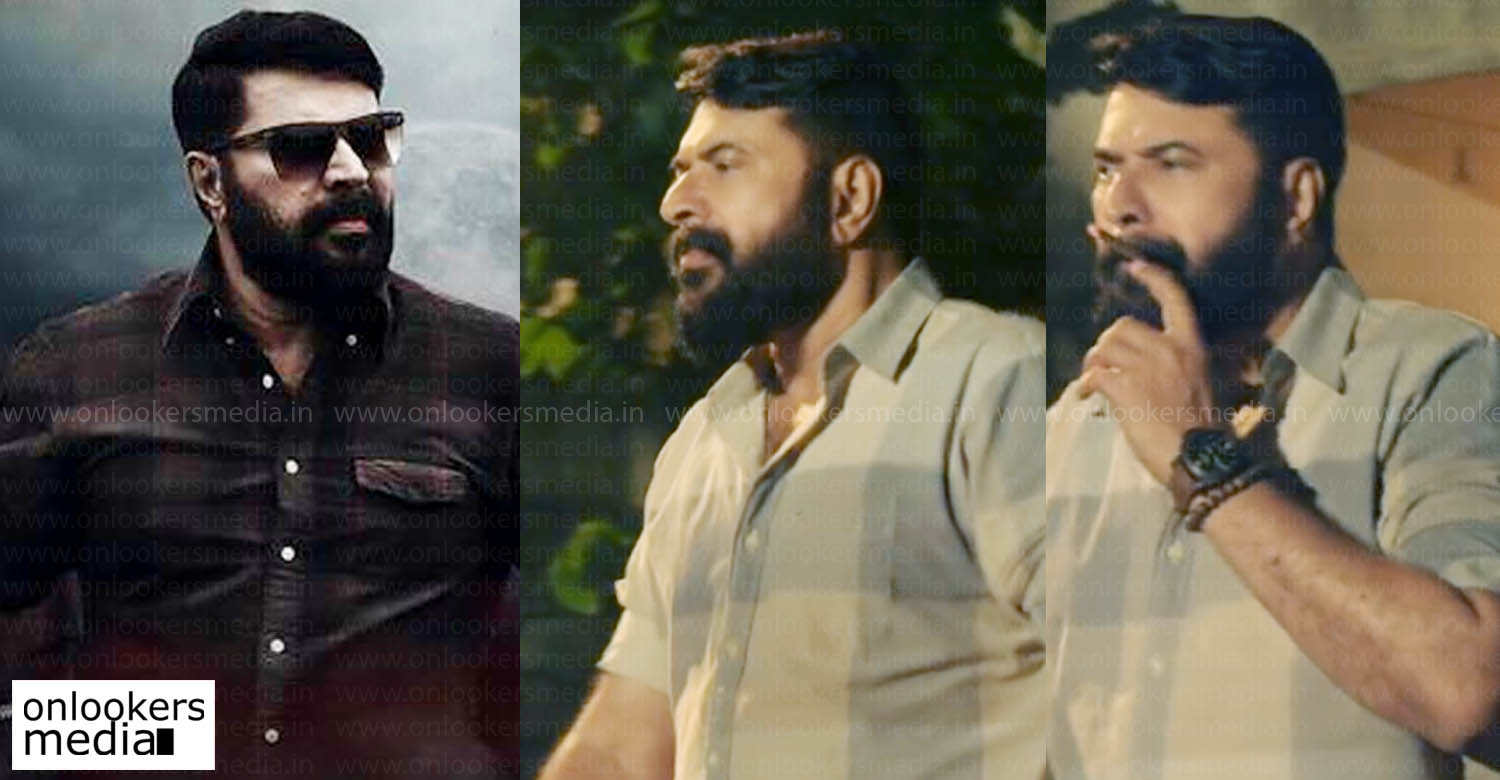 The Great Father teaser, released today is getting extraordinary response across all social media platforms. Interestingly, it was uploaded directly on Mammootty’s official Facebook page without a YouTube release.

The teaser was shared on Mammootty, Prithviraj and Dulquer Salmaan’s official pages through a new technique called Facebook cross posting. Through this, even if the video is shared by others, views will be directly attached to the original video. This helps to reach out and publicise the movie to a wider audience.

Meanwhile, the teaser was also shown in selected theatres where Prithviraj’s Ezra was screened. The 33 second teaser features a brilliantly staged mass introduction of Mammootty. The actor is in his swag best with the uber cool beard, lighting a cigarette with a slow motion walk. Gopi Sunder’s funky background score complemented Mammootty’s towering screen presence.

The Great Father is written and directed by newbie Haneef Adeni. Mammootty is playing the character David Ninan while Sneha has played his wife, Michelle David, in the movie. Kollywood actor Arya’s character will be seen as Andrews Eapen. His character is kept under the wraps though there are speculations that is the antagonist in the movie. Shaam, Malavika Mohanan, IM Vijayan, Kammatipadam fame Manikandan Achari and Baby Anikha are also part of the cast.

The movie produced by August Cinemas is scheduled to hit screens on March 30.

Sunny Wayne’s next titled as Keshavan
Nivin Pauly did that whole scene in a single take : Vineeth Sreenivasan
To Top