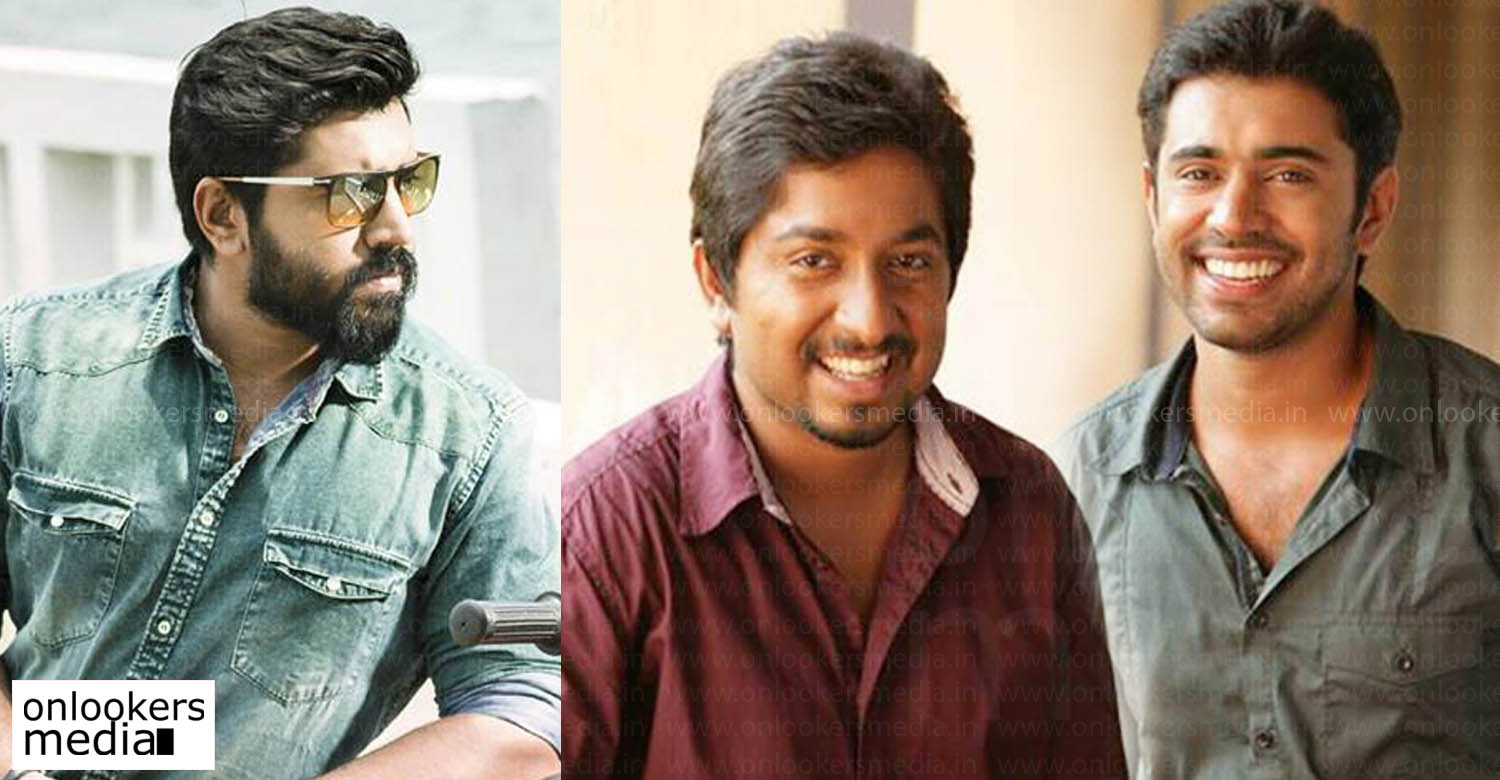 Nivin Pauly did that whole scene in a single take : Vineeth Sreenivasan

Nivin Pauly has always credited Vineeth Sreenivasan as his mentor for he was one the who gave Nivin Pauly a chance in his debut movie Malarvadi Arts Club. Nivin Pauly and four other newcomers played the lead roles in the movie.

With the success of Malarvadi Arts Club, Nivin Pauly was part of a some other movies. But once again it was Vineeth Sreenivasan who gave a big break through the romantic entertainer Thattathin Marayathu. Nivin Pauly had an image make over from the bearded angry young man to a guy next door street romeo kind of roles.

Thattathin Marayathu released in 2012 was a sensational blockbuster. Nivin Pauly played the role of Vinod, a Hindu boy who falls in love with a Muslim girl, Aisha. As clichéd as it may get- a Hindu boy who falls for a Muslim girl. But what worked for the movie was the execution. The lead cast’s performances, cinematography, dialogues, music everything contributed to the success of the movie.

Vineeth and Nivin Pauly teamed up last year for the superhit movie Jacobinte Swargarajyam. The movie was inspired from the real life incidents of one of Vineeth’s friends.