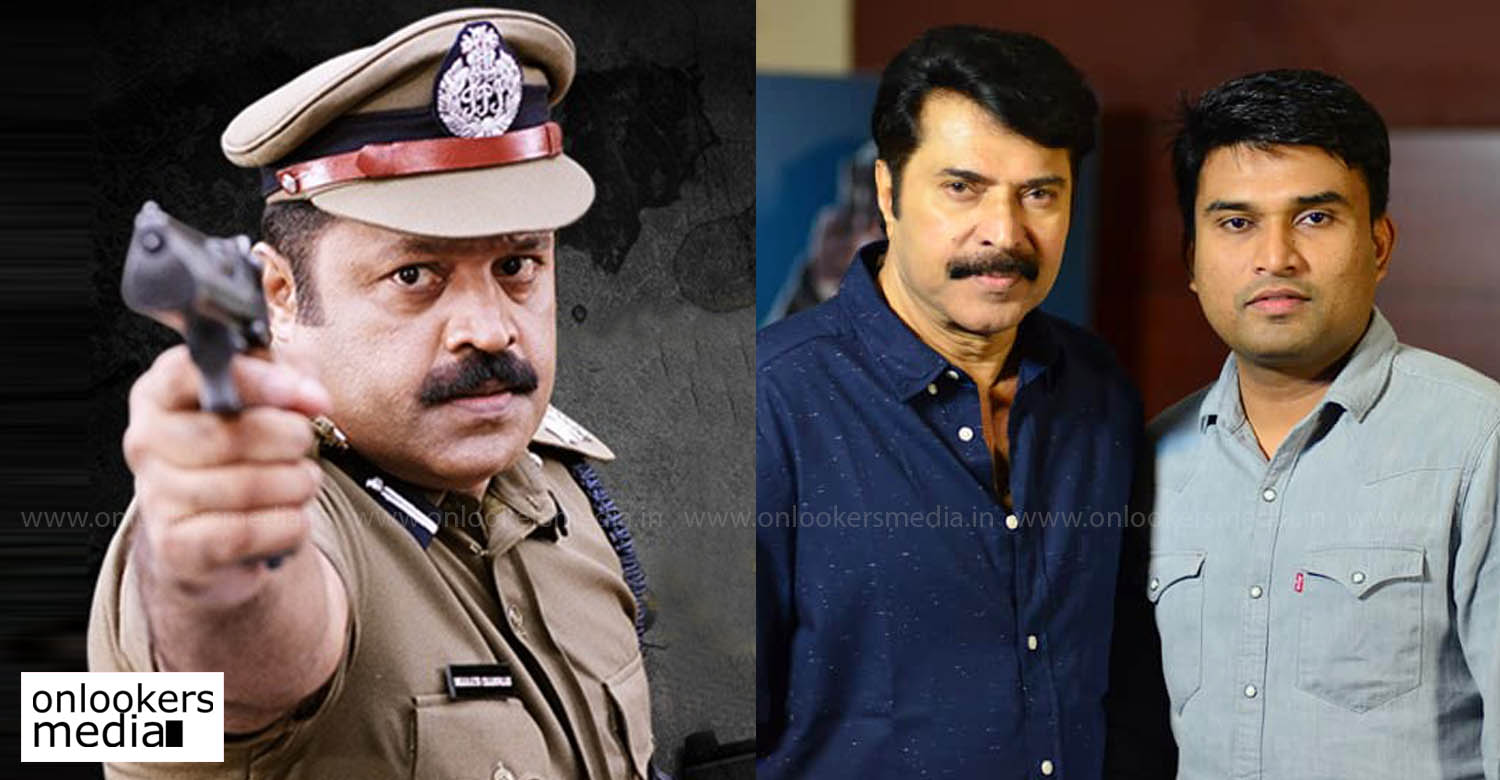 Buzz is that Suresh Gopi is planning to team up with Haneef Adeni for a cop-investigative thriller. Anto Joseph is likely to produce the film but nothing has been confirmed yet. Suresh Gopi already has ‘Kaaval’, ‘Paappan’, ‘Ottakomban’ and an untitled film with ‘Jeem Boom Bhaa’ fame Rahul Ramachandran lined up. If news about his collaboration with Haneef Adeni turns out to be true, fans can certainly expect a stylishly shot mass entertainer.

Haneef Adeni shot to fame in 2017 by directing the hit Mammootty film ‘The Great Father’. He then followed it up by scripting ‘Abrahaminte Santhathikal’, which was also a box office success. However, after his third film ‘Mikhael’ tanked, the youngster has been maintaining a low profile. Though it was announced that he would be scripting Mammootty’s ‘Ameer’ and Antony Varghese’s ‘Dev Fakir’, both these projects got delayed due to the pandemic. Their current status is unknown.

Mohanlal’s next with Shaji Kailas to be an investigative thriller
Priyadarshan’s next with Biju Menon begins!
To Top