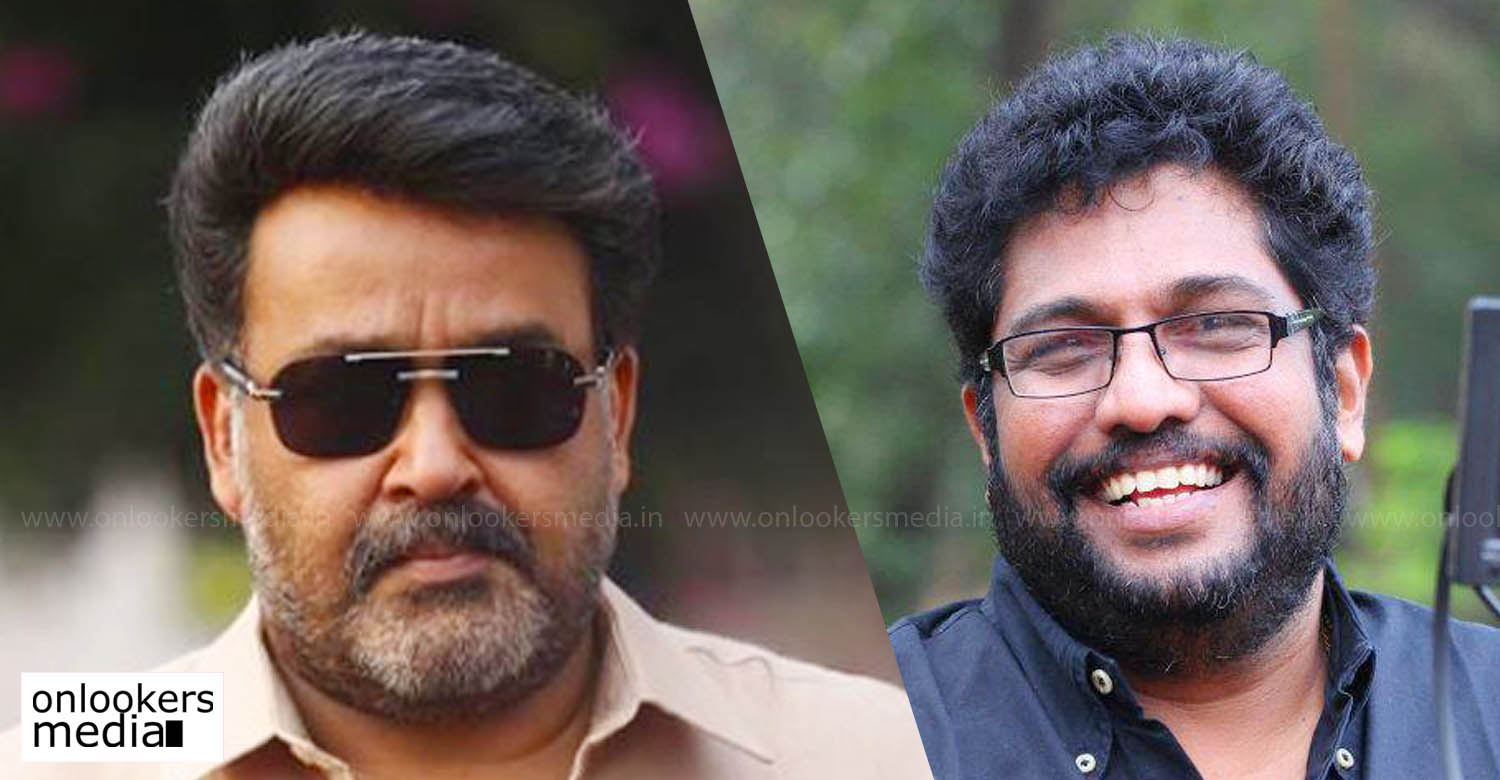 Mohanlal’s next with Shaji Kailas to be an investigative thriller

As reported recently, Mohanlal and director Shaji Kailas are joining hands after over a decade-long-gap. Their new film produced by Aashirvad Cinemas went on floors last day. It is learnt to be a small-scale investigative thriller that will be shot within a month’s time following all the Covid protocols.

This yet-to-be-titled film is scripted Rajesh Jayaraman, who has previously penned films like ‘Time’, ‘Bangkok Summer’, and ‘Sound of Boot’. Casting and other pre-production works are underway as the makers plan to start shooting by the first week of October.

Mohanlal and Shaji Kailas have previously worked together in ‘Aaram Thamburan’, ‘Narasimham’, ‘Natturajavu’, ‘Baba Kalyani’ and ‘Alibhai’. Incidentally, their last film together ‘Red Chillies’ was also an investigative thriller.

Mohanlal, meanwhile, is busy with the final leg of shoot for ’12th Man’ directed by Jeethu Joseph. He had recently completed shooting for ‘Bro Daddy’, a fun entertainer, directed by Prithviraj Sukumaran.

Dilieep to team up with B Unnikrishnan and Udhayakrishna
Suresh Gopi and Haneef Adeni to team up for a cop-thriller?
To Top