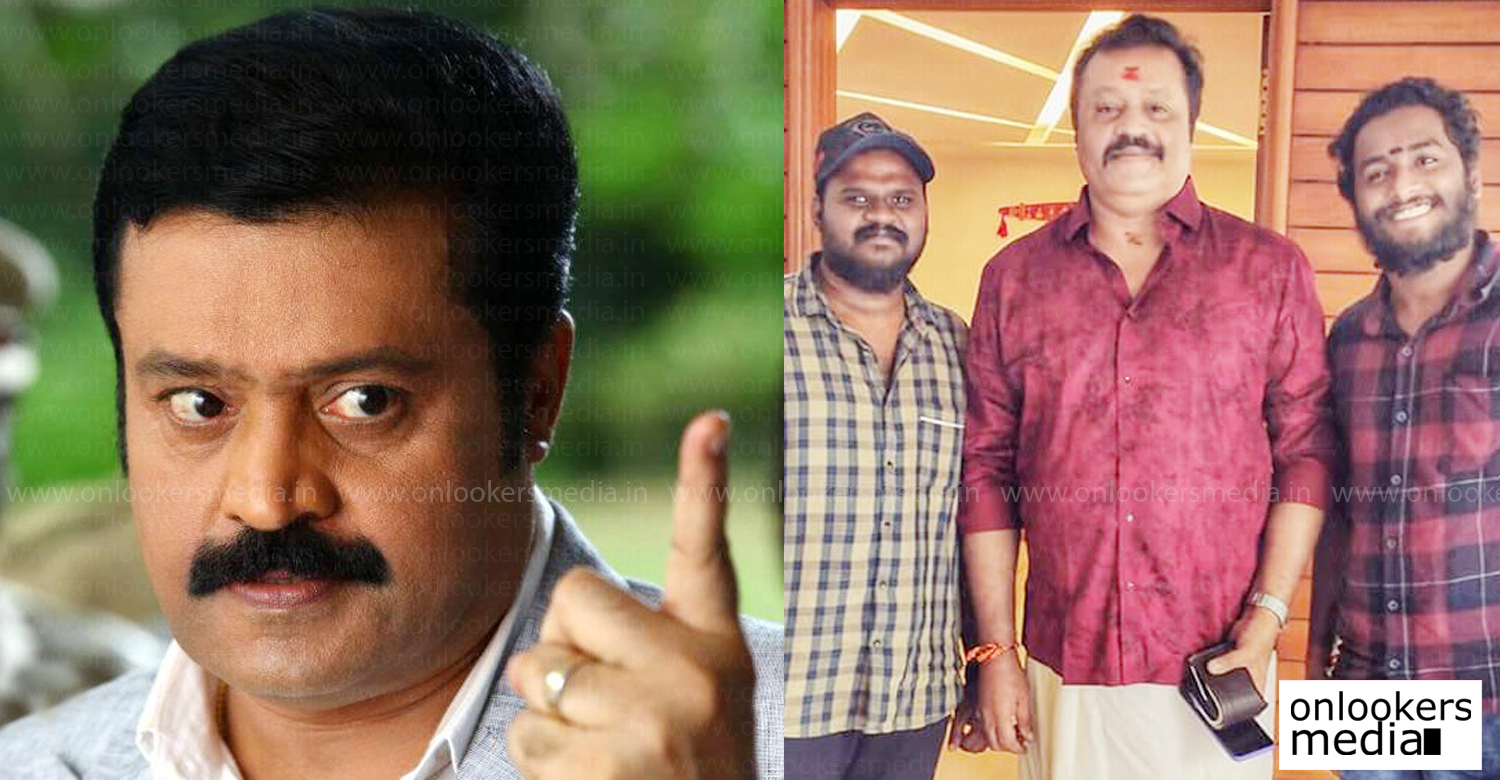 After making a successful comeback with ‘Varane Avashyamund’, Suresh Gopi seems to be on a signing spree. He has three more projects coming up in Malayalam. His next to hit screens will be ‘Kaval’, which was on the verge of completion when the lockdown was announced. After ‘Kaval’, he will be teaming up with debutant director Mathew Thomas for what will be his 250th film.

Suresh Gopi has also signed a film with director Rahul Ramachandran of ‘Jeem Boom Bhaa’ fame. The star has confirmed the same through his official social media handle. Sameen Salim is scripting the film. Details including the film’s genre or other cast and crew members are expected to be out shortly.

Once the lockdown is lifted and permission for shoot is granted, Suresh Gopi will be resuming shoot for ‘Kaaval’. 10 more days of shoot is left for the film, which is being directed by Nithin Renji Panicker.

Andrea Jeremiah shares about an unforgettable car chase sequence she did with Vijay!
AR Rahman to score music for Karthik Dial Seytha Yenn!
To Top